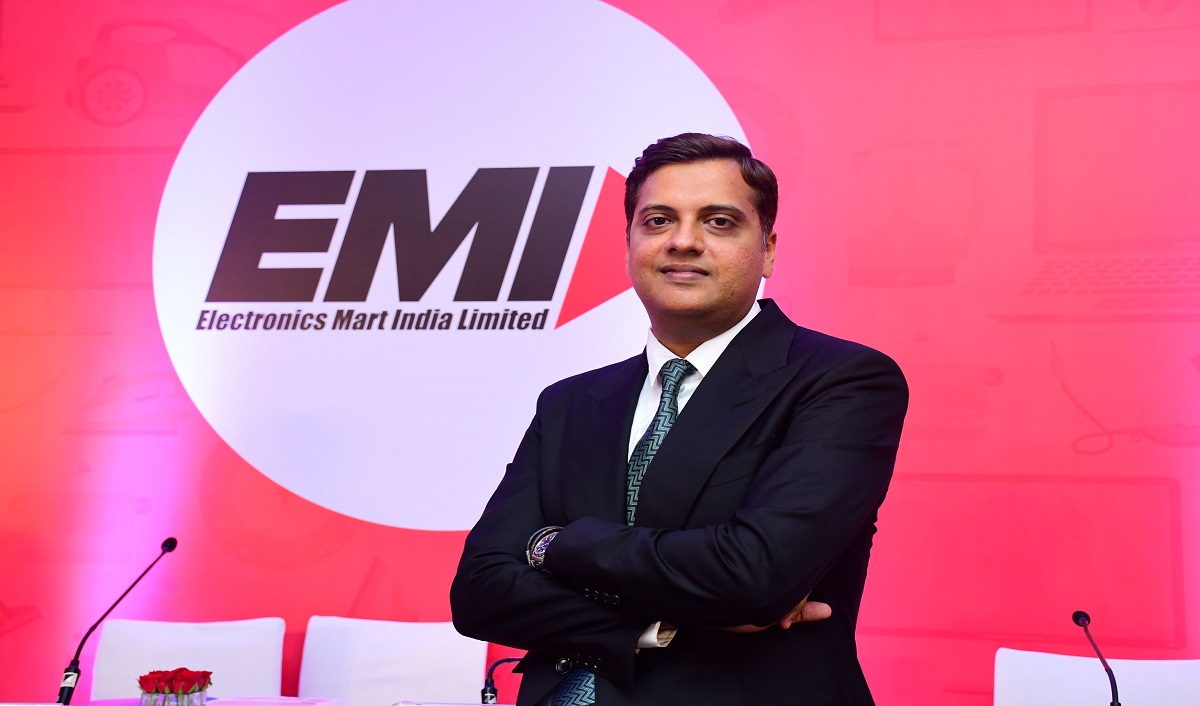 Hyderabad-based consumer durable retail chain, Electronics Mart India Limited (“the Company/ EMIL”) has fixed the price band at Rs 56 to Rs 59 per Equity Share for its maiden public issue. The initial public offering (“IPO” or “Issue”) of the Company will open on Tuesday, 04th October 2022, for subscription and close on Friday, 07th October 2022. Investors can bid for a minimum of 254 Equity Shares and in multiples of 254 Equity Shares thereafter.

The Issue consists of a fresh issue of Equity Shares aggregating to Rs 5,000 million, with no offer for sale component.

EMIL is the fourth largest and one of the fastest growing consumer durables and electronics retailers in India with 1.12 million square feet of the retail business area. As on August 31, 2022, it had 112 stores across 36 cities / urban agglomerates, out of which, 100 stores are Multi Brand Outlets (“MBOs”) and 12 stores are Exclusive Brand Outlets (“EBOs”).

Currently, EMILhas a leadership position in South India. It aims to continue to deepen its store network in its existing clusters to increase the market share in Telangana and Andhra Pradesh. It also intends to open and build the store network in the NCR by opening 26 MBOS with the proceeds of the IPO.

In case of any revision to the Price Band, the Bid/Issue Period will be extended by at least three additional Working Days after such revision in the Price Band, subject to the Bid/Issue Period not exceeding 10 Working Days. In cases of force majeure, strike, or similar circumstances, our Company in consultation with the BRLMs, for reasons to be recorded in writing, extends the Bid / Issue Period for a minimum of three Working Days, subject to the Bid/ Issue Period not exceeding 10 Working Days. Any revision in the Price Band and the revised Bid/Issue period, if applicable, will be widely disseminated by notification to the Stock Exchanges, by issuing a press release, and also by indicating the change on the terminals of the Syndicate Members, and by intimation to the Designated Intermediaries.