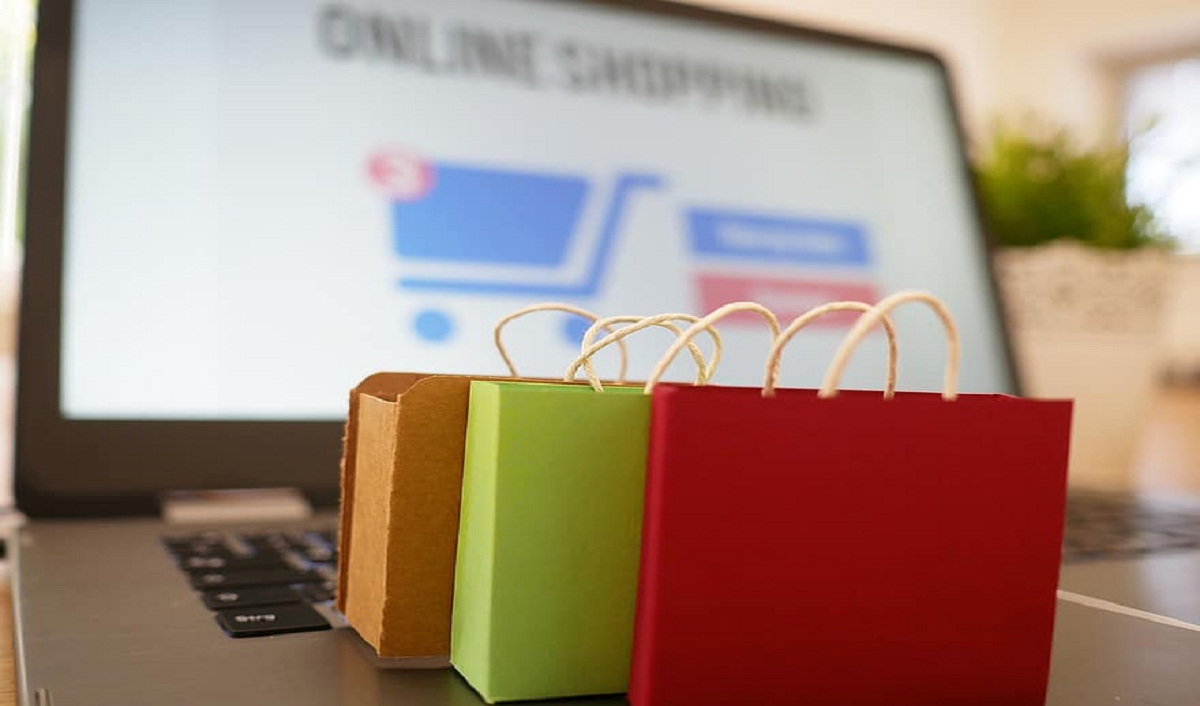 This year's Singles Day sale went without any explosive records, however, online sales on those 13 days started as early as November 1st and jumped 42 percent globally.

Admitad, an IT provider specializing in Performance Marketing, reports that the discount festivities were not missed by Indian shoppers who increased their online purchases by 15 percent during this period. Consumers favored clothing, home and garden products, cosmetics, and electronics.

Singles Day is a great ‘rehearsal’ before the main event, Black Friday. Brands, online merchants, and publishers can use the information gained from the first sale to boost their profits on the main discount day of the year.

While Singles Day usually has a rather modest effect on local shopper activity, Chinese marketplaces' used tempting deals to successfully lure millions of shoppers to the event this year. Some local online retailers also joined the sale. Not only has the number of online purchases increased - customer click-throughs to shopping sites have also increased by 10 percent. The average purchase value in India during this period was $16.

An important trend in the sale was its duration - for the second year, discounts were spread over a long period from November 1 to 13, rather than being concentrated on one day as before. This year there was a noticeable surge in orders on 1 November and then a second peak on 11.11, with a zone of high customer activity between those points and a smooth decline over the weekend.

This year, the top 7 categories in terms of global sales on Chinese marketplaces around the world were:

Some local Indian shops have also joined the discounts. Their audience largely mirrored global trends - clothing purchases accounted for 44 percent of all online orders. Cosmetics accounted for around 12 percent and electronics for 5 percent.

Among Admitad's record-breaking industries in terms of sales growth are:

This buying behavior is very similar to global trends, but there are important differences. For example, in the rest of the world, content platforms attracted far more sales - up to 24 percent. Contextual advertising was also at the top in terms of effectiveness - it accounted for about 9.5 percent of orders.

Publishers and partners have given a lot of attention to this sale, attracting customers for a reward in the form of a percentage of the purchases their audience makes. Admitad estimates that their profits jumped by 25 percent during this period in 2022.

The trend for a high share of mobile purchases continues. 30.7 percent of orders during Singles Day 2022 came from smartphones.