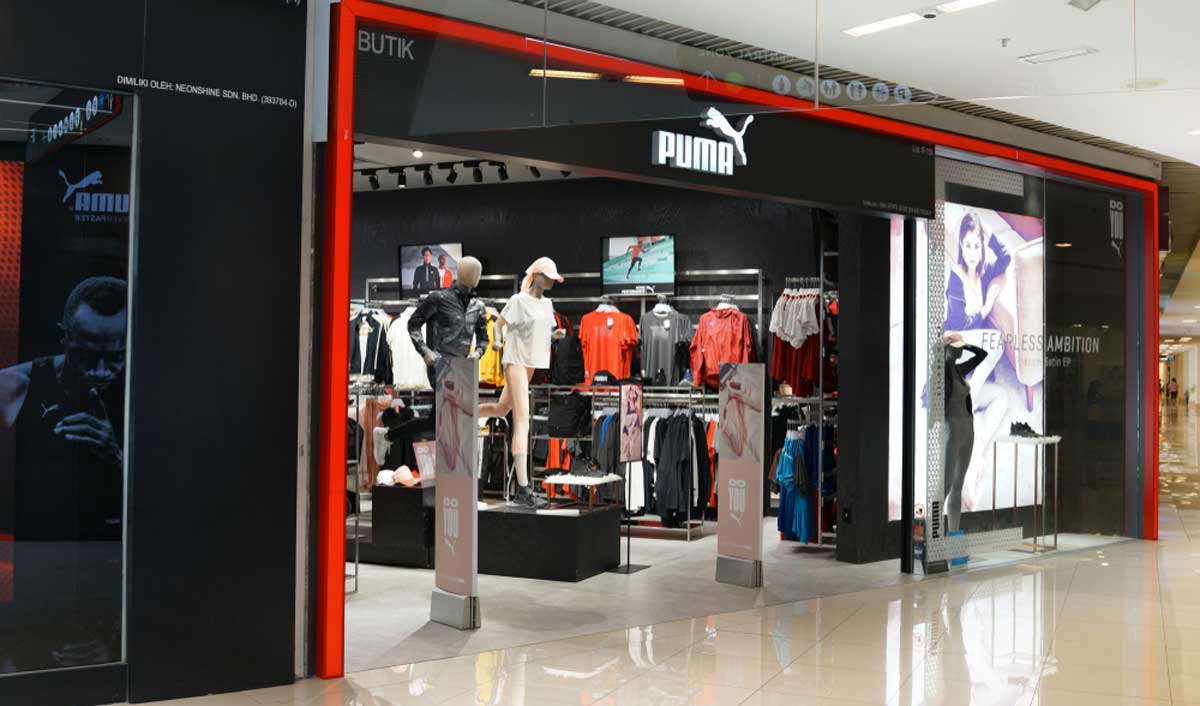 Sunil Chhetri said, “I am excited to join the PUMA family. Over the years, I have closely witnessed and experienced the brand's football heritage. Now signing with them as a PUMA player is a very natural progression for me.”

“We share a common goal to accelerate the growth of football in the country. I appreciate their commitment to the sporting ecosystem and look forward to creating a new chapter for Indian football,” he further added.

With this agreement, Chhetri has now joined the list of global players such as France's Antoine Griezmann, Belgium's Romelu Lukaku, Uruguay's Luis Suarez and Argentina's Sergio Aguero among others.

Abhishek Ganguly, Managing Director of PUMA India, stated, “Sunil Chhetri is synonymous with football. A living legend and an inspiration for the youth, he has made a huge impact to grow the sport and its following in India. His passion is very much in line with PUMA's vision. Together, we are invested in growing the culture of football, inspiring and achieving new levels in the game.”

In the past, Puma has collaborated with sportspersons such as Virat Kohli, MC Mary Kom and Dutee Chand, and footballers like Gurpreet Singh Sandhu, Dheeraj Singh Moirangthe, Nishu Kumar and Rahul Bheke.

PUMA forayed into the Indian market in the year 2006 and within three years of its debut in India, the brand showed profitability, faster than any other brand in the country.

In 2014, the sports giant changed its positioning by claiming itself to be the fastest growing sports brand in the world.  The brand introduced a range of running and performance products along with running properties such as the PUMA Urban Stampede, now a seven-city national running movement.

Puma’s USP, as they claim, is that it provides sportswear that corresponds to the contemporary style while all their products look good and are extremely stylish.

As the brand operates on a franchise business model, PUMA supports its franchisees with all they can do.

Why buying a PUMA franchise is lucrative

A brand gets established in the market because of the rising demand for its products. PUMA, being one of the well-established brands in the sportswear industry in India, offers a bright future for the franchisees associated with it as the brand has been able to fulfill the demand of the customers since a long time.

Not only will its big-name do, the support that comes from the brand is also one of the captivating factors for the aspiring franchisees.