Kohl's CEO to Take Up Presidential Role at Levi Strauss 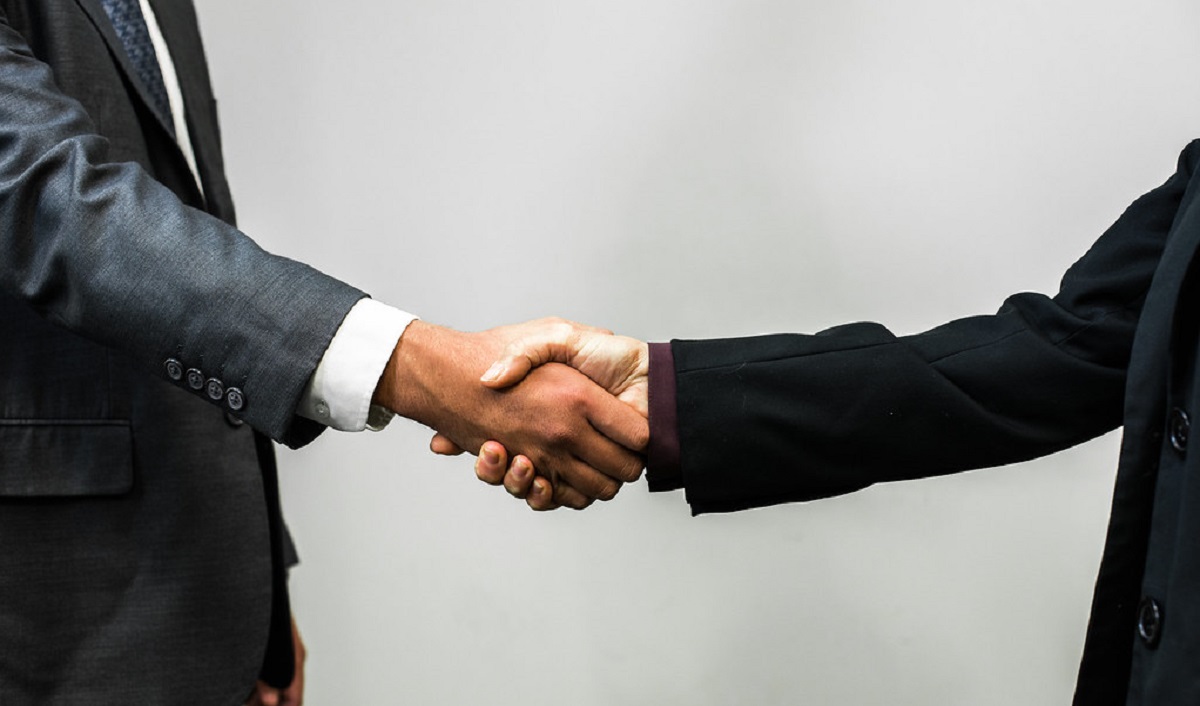 Michelle Gass, CEO of department store chain Kohl’s, is stepping down from her role early next month and will become the President of Levi Strauss & Co.

Gass, who joined Kohl’s in June 2013 as Chief Merchandising and Customer Officer, became CEO in May 2018.

Bergh joined Levi Strauss’s helm in September 2011, having served in top roles at Procter & Gamble during his 21-year tenure.

In a separate release by Kohl’s, it stated that Gass plans to step down on December 2 and Tom Kingsbury, a board director, will serve as the interim CEO.

The moves come as Kohl’s has been under pressure from activist investors to shake up management amid weak sales.

Kohl’s struggled with sales before the pandemic, which along with the profits rebounded in 2021, but the department store is now battling higher costs and a pullback from its price-conscious shoppers who are being more cautious with their spending in the face of rising prices for gas, food, etc.

Moreover, in July, Kohl’s called off buyout talks with Franchise Group, the owner of Vitamin Shoppe, citing economic conditions and in August, the Menomonee, Wisconsin, chain slashed its sales and profit expectations for the year after being forced to cut prices to shed unwanted merchandise.

“It is unsurprising that Michelle Gass is to relinquish her role as CEO, this will be seen as a sacrificial offering to investors, who have long pushed for widespread change in the management suite,” said Neil Saunders, Managing Director, GlobalData Retail.

Saunders added that despite presiding over sales declines, Gass did improve fashion assortments and helped oversee a key partnership with Sephora, which is rolling out shops at Kohl’s stores. That partnership has attracted younger shoppers who are buying other items at the store.

She also oversaw the partnership with Amazon where customers can return items purchased at the online retailer at its store locations. So Saunders believes her legacy should be viewed favorably.

Saunders further added that Kohl’s needs to find a permanent replacement as quickly as possible as retailers face a challenging year.

Ancora owns 2.5 percent of outstanding shares in Kohl’s and had pushed for the removal of Gass and Chairman Peter Boneparth, it stated that it was pleased Kohl’s had nominated retail sector veteran Kingsbury, nominated by its shareholder group in 2021, as its interim CEO. Its other board nominee Margaret Jenkins will be part of the new committee tasked with identifying the right permanent leader for the business.

“Ancora has been a long-term shareholder of Kohl’s and believes that under the right leadership, the company can be a source of tremendous value for investors, customers, suppliers and employees,” said Fredrick D. DiSanto, Chairman and CEO, Ancora, and James Chadwick, President, Ancora Alternatives LLC.