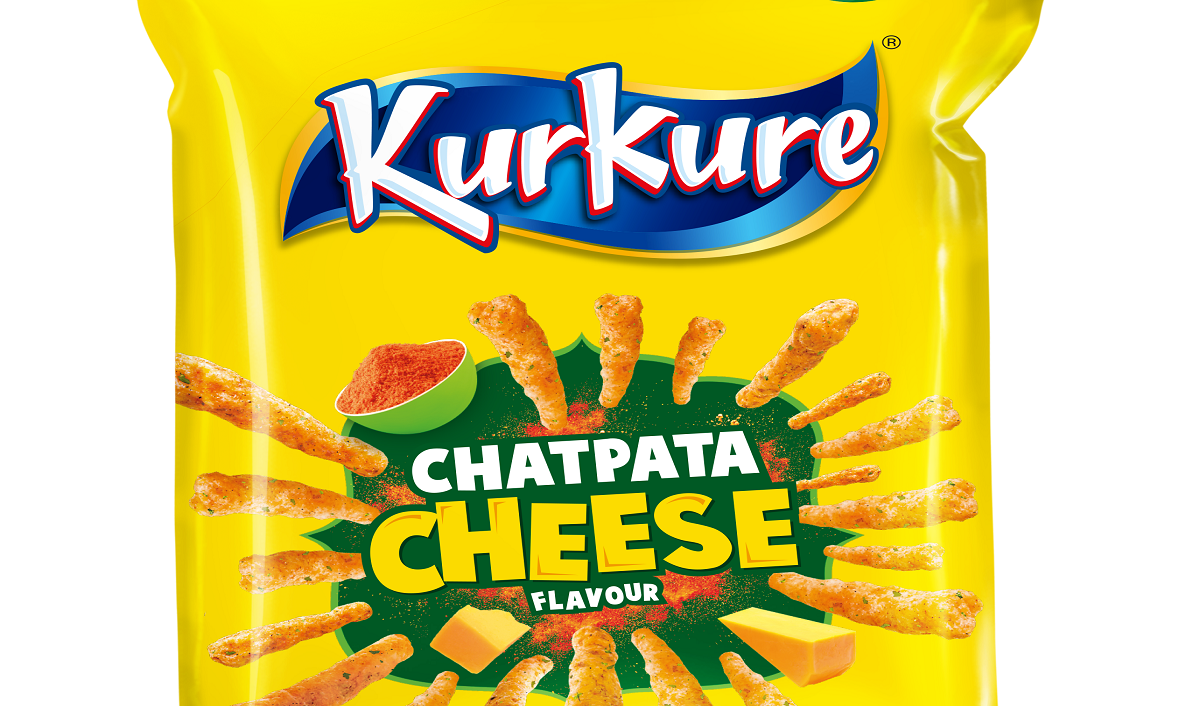 Strengthening its distinct position in the market, Kurkure, one of India’s most loved snack brands, has expanded its portfolio with its latest flavor innovation Kurkure Chatpata Cheese.

Kurkure’s latest flavor innovation is a response to the increasing consumer demand for dairy flavors in the Indian salty snacks category. The all-new Kurkure Chatpata Cheese extends the brand’s play beyond the classic ‘masala’ flavor, which is unheard of in the collet category. The new fusion flavor is a unique combination of international cheese and ‘chatpata masala’ magic, which is just ‘two much fun’.

Neha Prasad, Associate Director, and Brand Lead, Kurkure said, “As a brand that always captures the pulse of the nation, Kurkure offers innovative products to suit the evolving tastes of our consumers. With the launch of the all-new Kurkure Chatpata Cheese, we are expanding our portfolio in the dairy flavor bucket with a differentiated winning flavor proposition. The signature ‘masaledaar’ taste of Kurkure combined with international cheese will bring alive a ‘chatpata’ fusion flavour that will be distinct and memorable.”

Kurkure Chatpata Cheese is available at Rs 5, Rs 10, and Rs 20 across all leading retail and e-commerce platforms in India. For this launch, Kurkure will stay true to its unconventional yet relatable portrayal of modern Indian family scenarios in its upcoming TVC, followed by a robust 360-degree surround campaign across multiple platforms and quirky initiatives for its fans.