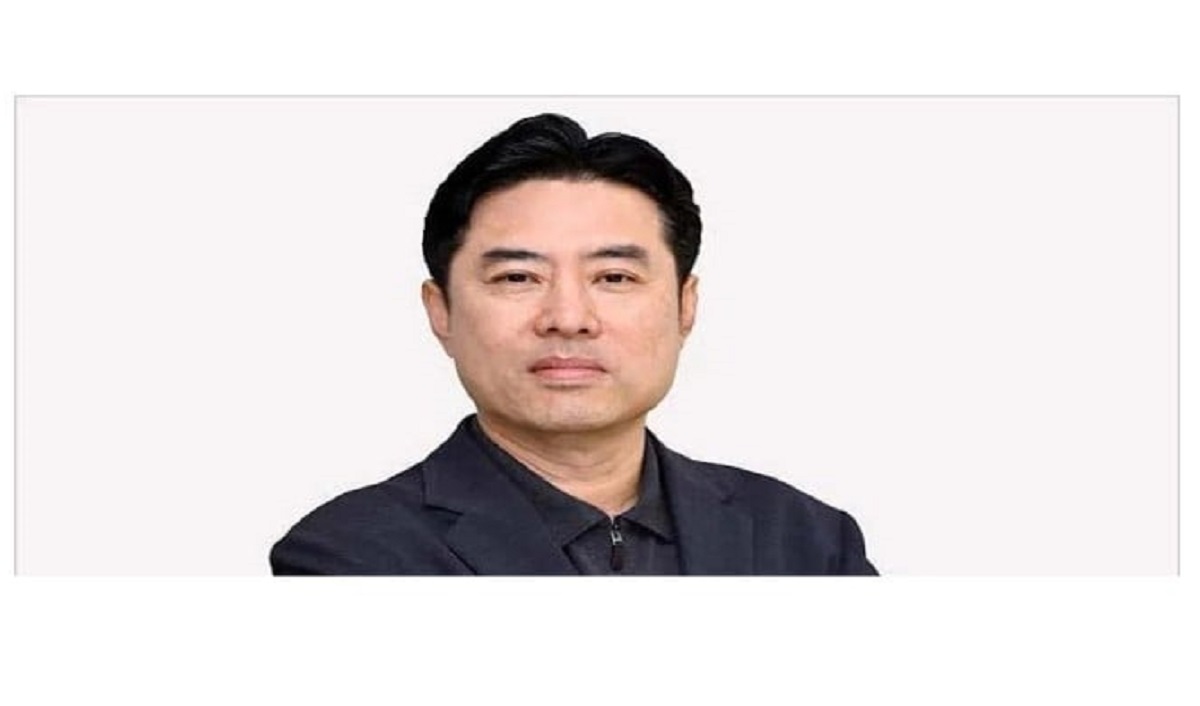 The former managing director, Young Lak Kim, has been promoted to the position of Executive Vice President. He will be joining as Korea Sales and Marketing Head.

Jeon was in charge of the Gulf region as subsidiary President of LG before becoming the MD. Additionally, he held other senior positions at LG Electronics as managing director of Iraq, Jordan, Lebanon, and Syria subsidiaries.

"India is a growing economy and is an interesting market with vast demographics therefore, we aim to further strengthen our consumer base by introducing a product portfolio that is developed basis the insights of the consumers," said Jeon.