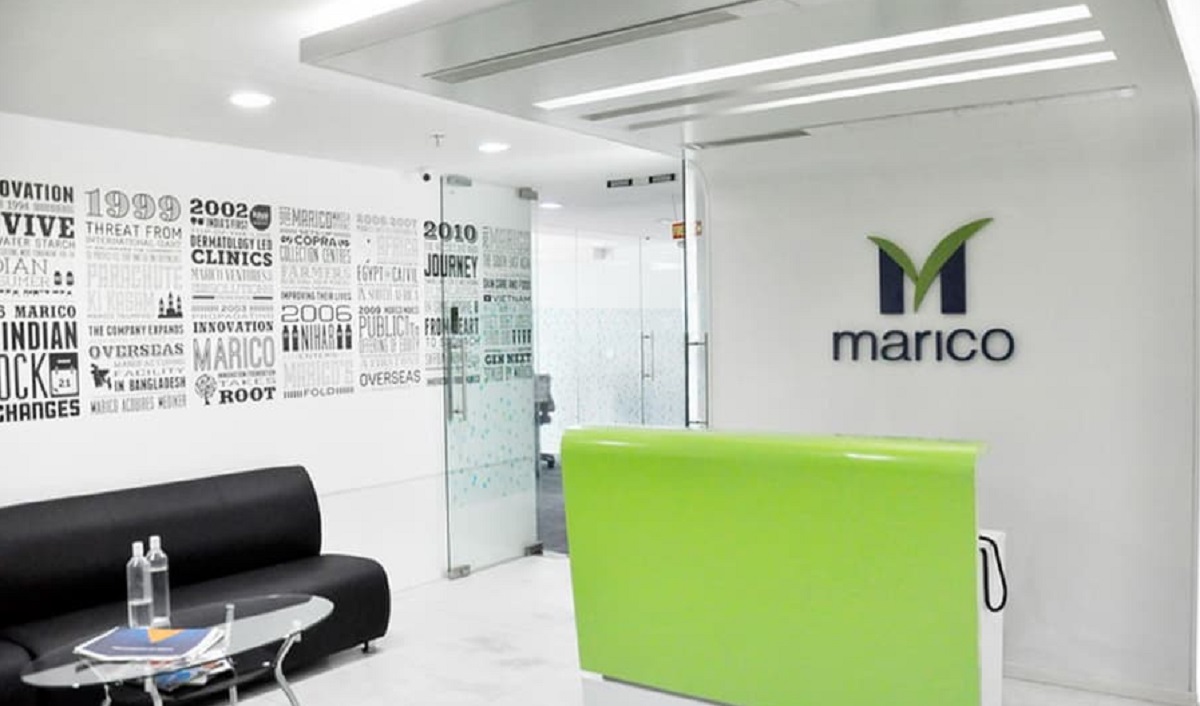 Marico posted a 3 percent year-on-year drop in its net profit at Rs 307 crore for the quarter that ended September with demand impacted by inflationary pressures and a decline in operating margin.

Revenue from operations improved by 3 percent on year to Rs 2,496 crore because of improved domestic volumes by 3 percent during the quarter and a constant currency growth of 11 percent in the international business. The company’s operating profit declined 17 basis points to 17.3 percent as total expenses increased 1.9 percent on the year as advertisement costs and other expenses rose.

During the quarter, in the domestic market, Parachute oil volumes were down 3 percent, while value growth was also down 11 percent, mainly due to muted consumption trends and sluggishness in loose to branded conversions. While volumes were down, Marico said Parachute held its market share in volume terms.

The company took price cuts in Parachute oil, which still led to better traction compared with the previous quarter, and is contemplating passing on more value to consumers.

The company expects volumes to stabilize in H2 as copra prices and consumer pricing harmonize over the course of the next couple of months. Saffola Oil posted high single-digit volume growth aided by price cuts in the segment.

Value-added hair oils posted value growth of 2 percent on the back of mid and premium segments while the bottom of the pyramid segment witnessed downtrading and weak consumption sentiment. The company’s foods business grew 26 percent in value terms and premium personal care and digital-first portfolios saw high double-digit growths.

“After a tepid Q1, the company recovered to post reasonable growth in domestic volumes on the back of healthier traction among urban and premium discretionary portfolios,” Marico said but consumption in rural areas still remained subdued.

The company said that commodity inflation still holds firm except for copra and crude oil prices which have been leading to stiff retail inflation. Demand sentiment was largely on similar lines as the preceding quarter and improved slightly only in the last month of the quarter owing to the upcoming festive season, the company said.

During the quarter, the FMCG sector witnessed a volume decline for the fourth quarter in a row, with growth led by pricing. Among the sales channels, general trade remained weak, while the divergence in rural and urban growth grew starker with the former reeling under persistent inflationary and liquidity pressures. Modern trade and e-commerce, on the other hand, grew in double digits, the company said.

Going forward, reasonable rainfall and government subsidies, and higher crop realizations in the hands of the rural consumers should aid consumption recovery, Marico said.  The company expects mid-single-digit domestic volume growth in the second of the current fiscal.

Marico also expects its gross margin to improve from Q3 as copra remains in the soft zone, while the recent volatility in vegetable oils is cautionary. The company has maintained guidance of 18-19 percent operating margin in FY23.