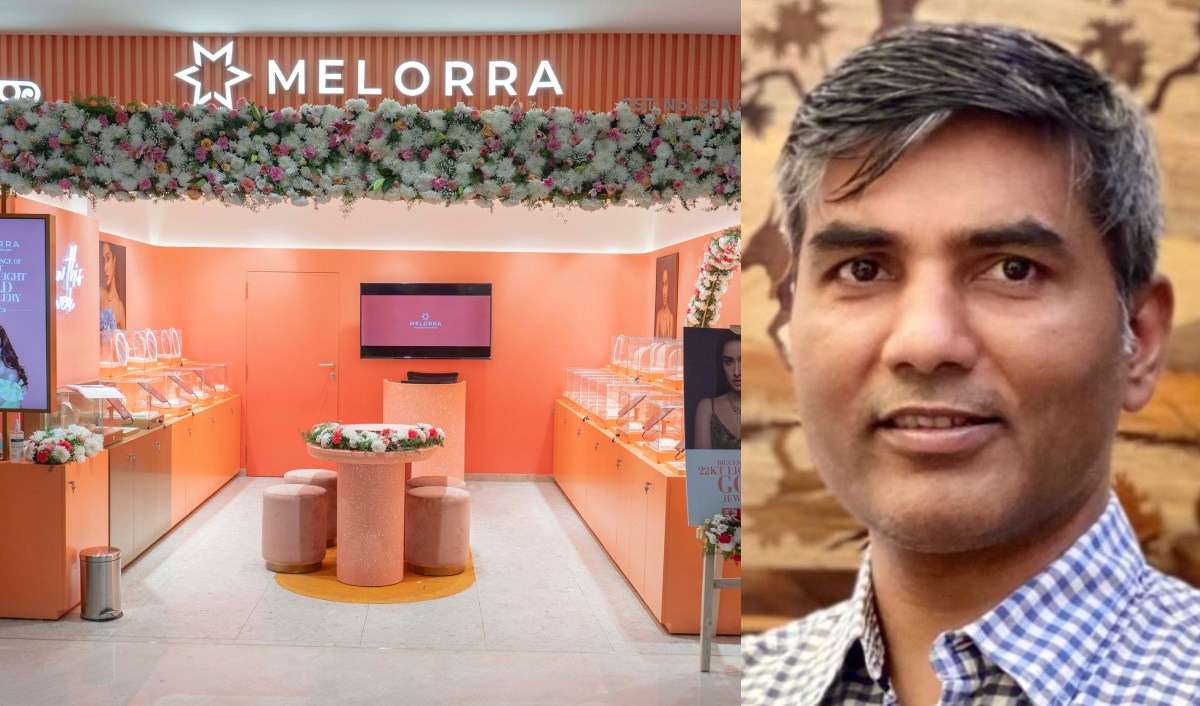 According to the company, Chouhan will oversee company operations and be a part of its future prospects in his new role. With this appointment, Melorra plans to scale its existing model and explore newer technologies, it claimed.

Prior to his current appointment, Chouhan was OYO’s platform and revenue technology. Moreover, he has worked with reputed companies such as Apple, Oracle, and NetApp. At Apple, he was one of the first few employees in charge of spearheading its retail engineering division. In his time with the company, he worked on designing global customer-centric technology products with the mission of performance, scale, security, and reliability, the company claimed.