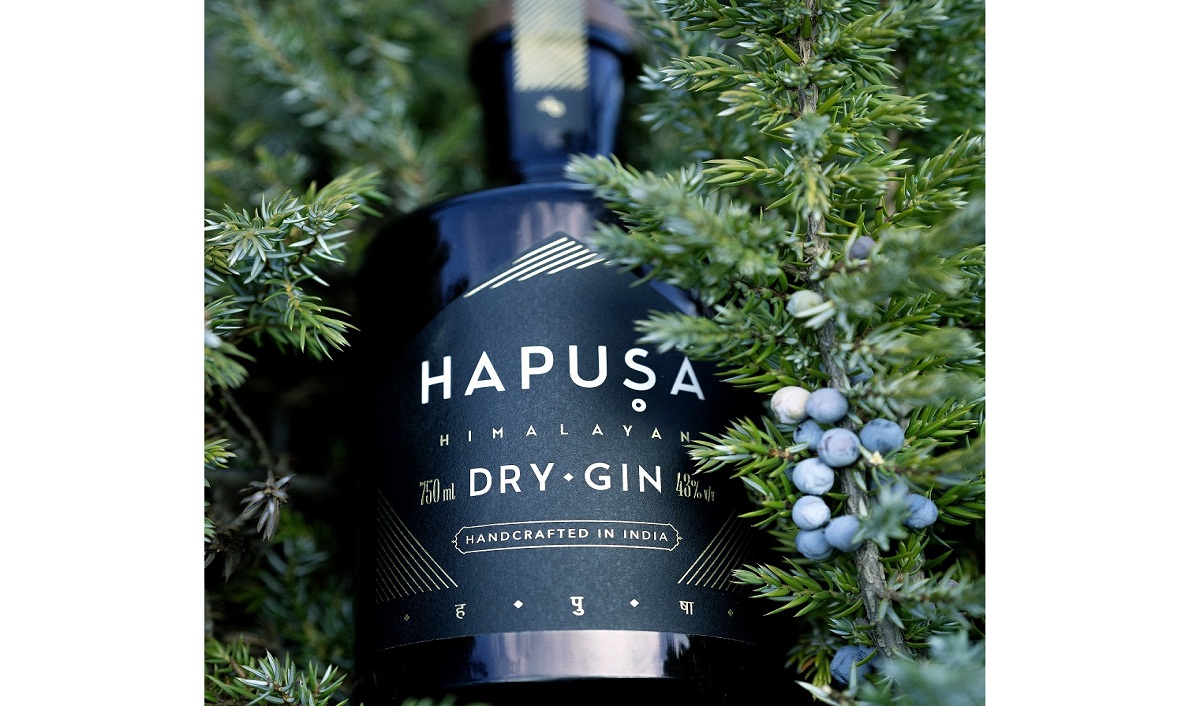 Nao Spirits and Beverages, a homegrown spirits company with a portfolio of quality indigenous Gin brands, has raised $2 million as a Series A investment led by existing investors, family offices, and a boutique VC firm. With this, Nao Spirits has now raised a total of $5 million since its inception.

Founded in 2015, Nao Spirits launched its first brand and India’s first craft Gin, Greater Than London Dry, in 2017 followed closely by a contemporary sipping Gin, Hapusa Himalayan Dry, in 2018. Together, these brands have been spearheading the resurgence of the premium Gin category in India. These Gins are already found in 8 different cities across the country, namely Goa, Mumbai, Pune, Delhi, Bangalore, Hyderabad, Kolkata, and Nagpur, alongside 14 export countries.

The new infusion of funds is expected to provide a working capital boost to help the brands expand to new states like Rajasthan, Haryana, Assam, Arunachal Pradesh, and Meghalaya along with new export markets. In addition, the management of the company hopes to inject further excitement in the brands as well as the category as a whole through its amplified marketing efforts and strengthening of its team.

Anand Virmani, Co-Founder & CEO, NAO Spirits and Beverages, said, “We have been absolutely privileged to enjoy the continued support of the f&b community and consumers alike as they have propelled us along these past few years. It has further been heartening to receive a very tangible vote of confidence from our new and existing investors who have got behind us in this time which has proven to be challenging for most. We are extremely excited to now be able to step into a new chapter with the wind in our sails as we look to realise the true potential of Gin in India and from India.” 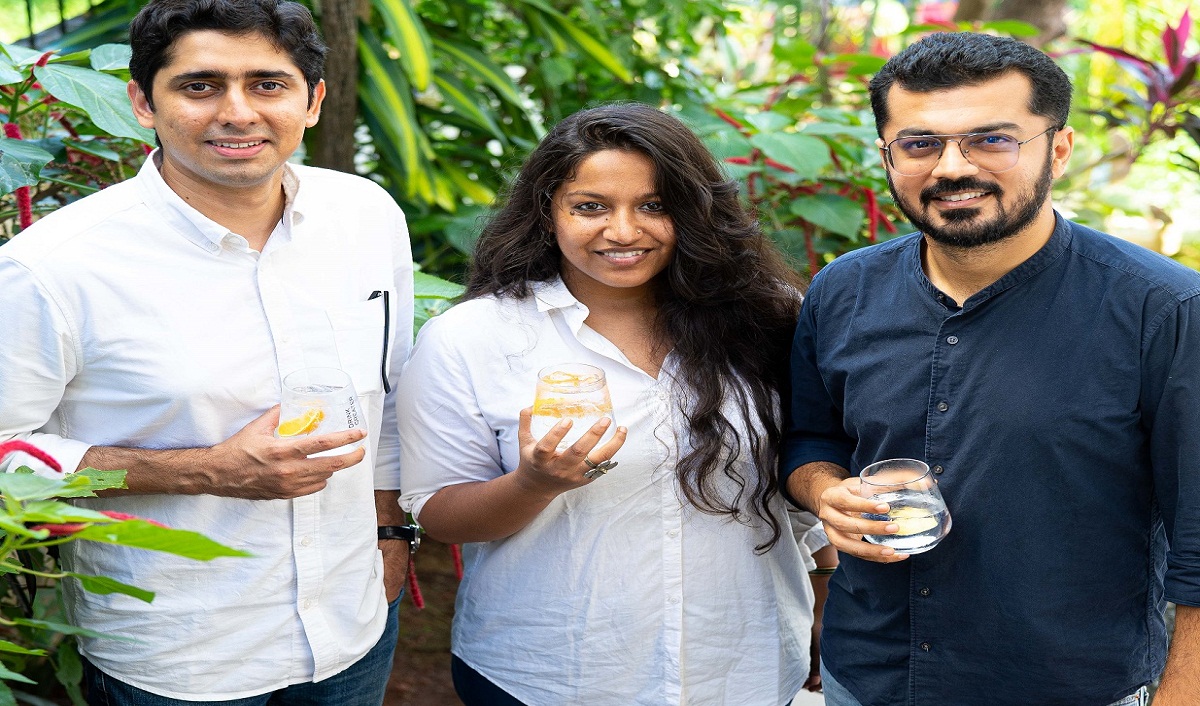 NAO Spirits has been growing exponentially since its launch. In FY19, it clocked a turnover of $450,000, FY20 witnessed a turnover of $1.2 million and the projected turnover for FY21 is $3 million. Though the pandemic was a dampener for the distillers yet for NAO Spirits it acted as a catalyst to accelerate the sales as many started consuming premium alcohol at home thus developing a robust base of gin loyalists.

According to Abhinav Rajput, Chief Operating Officer at NAO Spirits and Beverages, “The last 24 months have been very positive for the business as we've been able to drive serious volumes across all our markets, the pandemic certainly played its part in impacting the economy, but we continue to look upwards on our growth plans over the next 3-5 years, the current fundraise has come in at a great time as we unlock our next phase of growth by further strengthening and streamlining our operations & supply chain, growing our team and expanding our footprint in India and the overseas markets.”

The brands are both taking a category, which is very popular around the world, and looking at it through the Indian lens. It should come as no surprise that a spirit such as Gin which uses herbs and spices as its main ingredient should find a perfect home in India. Greater Than has seven botanicals apart from the Juniper Berries and Coriander Seeds i.e lemongrass, ginger, chamomile, fennel, Spanish orange peel, German angelica, and almond, which are a combination of locally sourced and imported botanicals. Hapusa, on the other hand, showcases distinctive Indian ingredients such as the gondhoraj lime, turmeric, ginger, cardamom, almond, and mango, along with coriander seeds and the namesake of the Gin – Himalayan Juniper.

While the first five years have been about getting people to sit up and take notice, the team at Nao Spirits expects these next five years to be all about injecting some life into the spirits industry and owning the Indian narrative globally.