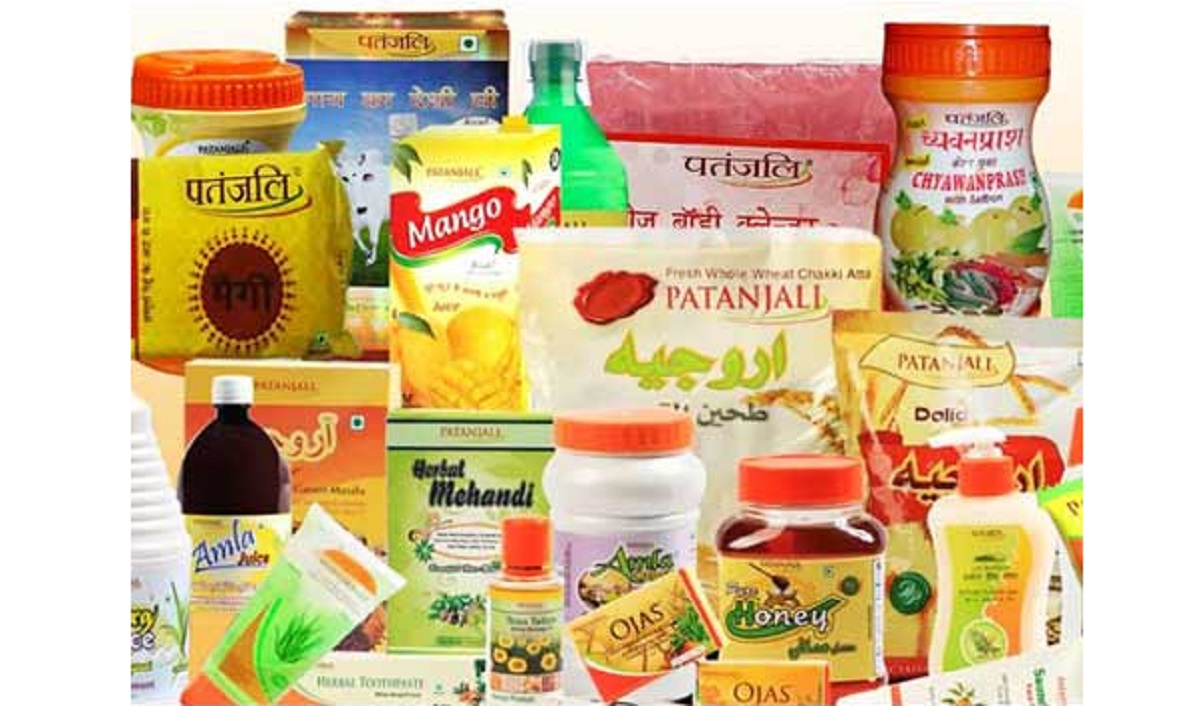 The standalone net profit of the consumer goods maker declined 32 percent in comparison to the previous year to Rs 112.28 crore in the three months ended September, as per its exchange filing.

Earlier known as Ruchi Soya, blamed pressure on margins, which dipped to 2.3 percent from 5.5 percent in the year-ago period, to a sharp drop of $400-500 per ton in global prices of various edible oils in these 3 months.

“As India imports more than 60 percent of its edible oil requirement, retail prices came under pressure, coupled with currency depreciation impacted margins during the quarter,” the company said in a statement.

During the quarter, the demand environment remained challenging with persisting high inflation along with fiscal measures taken by the central government including the continuation of stock limits on oils and oilseeds, the government’s insistence on reduction in retail edible oil prices, and the passing of price benefits to the consumers added the company.

“Our focus for the next few quarters is to continue the accelerating growth of the highly profitable food vertical which shall ensure overall growth of the Ebitda margin of the company,” the company said in a statement.

Patanjali Foods expects the food business to continue to grow at a higher pace keeping in mind the growing distribution network and wider availability across the retail shelves.

Normal monsoons in most parts of the country and proactive interventions by the government and the Reserve Bank of India is expected to augur well for sustained recovery going forward, according to the company.