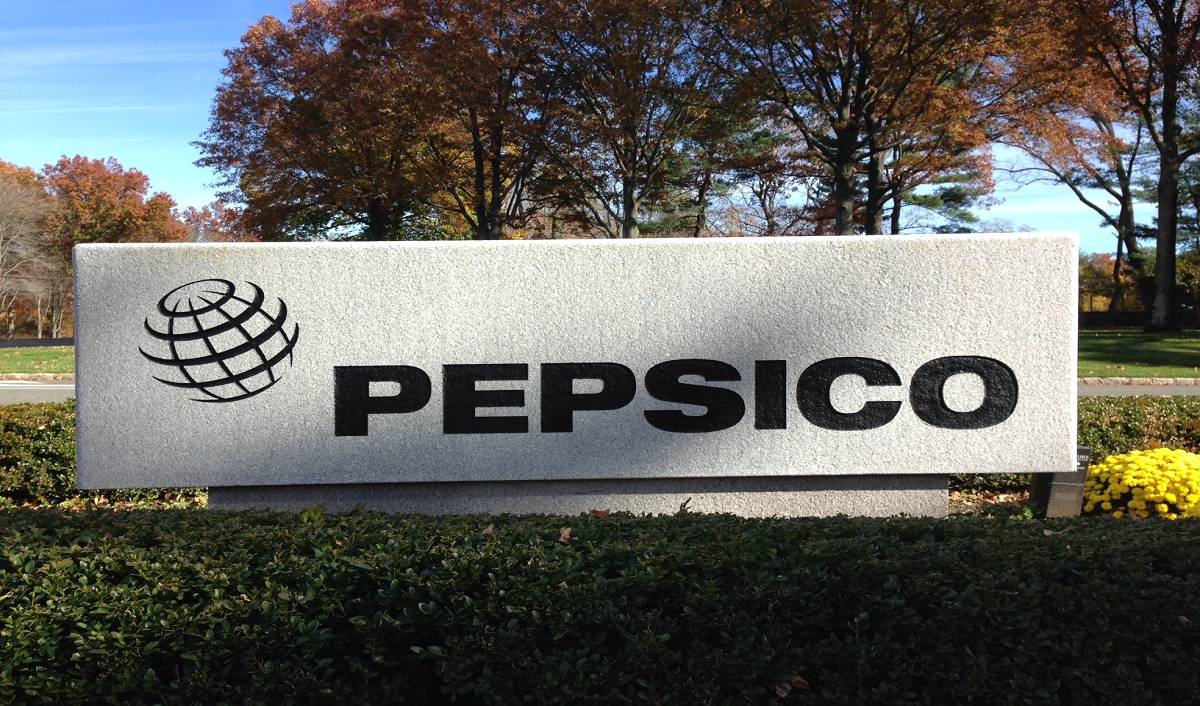 Global food and beverages major PepsiCo has reported double-digit volume growth in India for the quarter that ended September 3, when it faced challenges such as higher commodity and operating costs.

In an earnings statement, PepsiCo reported a mid-single-digit growth in the convenience foods unit volume in the Indian market.

Net revenue in the third quarter ended September 3, 2022, from Africa, Middle East, and South Asia (AMESA) division under which India comes, was up 3.66 percent to $1.72 billion as against $1.66 billion.

These impacts were partially offset by the effective net pricing and productivity savings.

Overall, PepsiCo’s global net revenue growth for the third quarter was up 8.82 percent to $21.97 billion, the company said.

The company has also improved its forward guidance for 2022 and expects a growth of 12 percent.

He further added, "We are encouraged by the progress we are making on our strategic agenda, and remain committed to investing in our people, brands, supply chain, and go-to-market systems and winning in the marketplace."