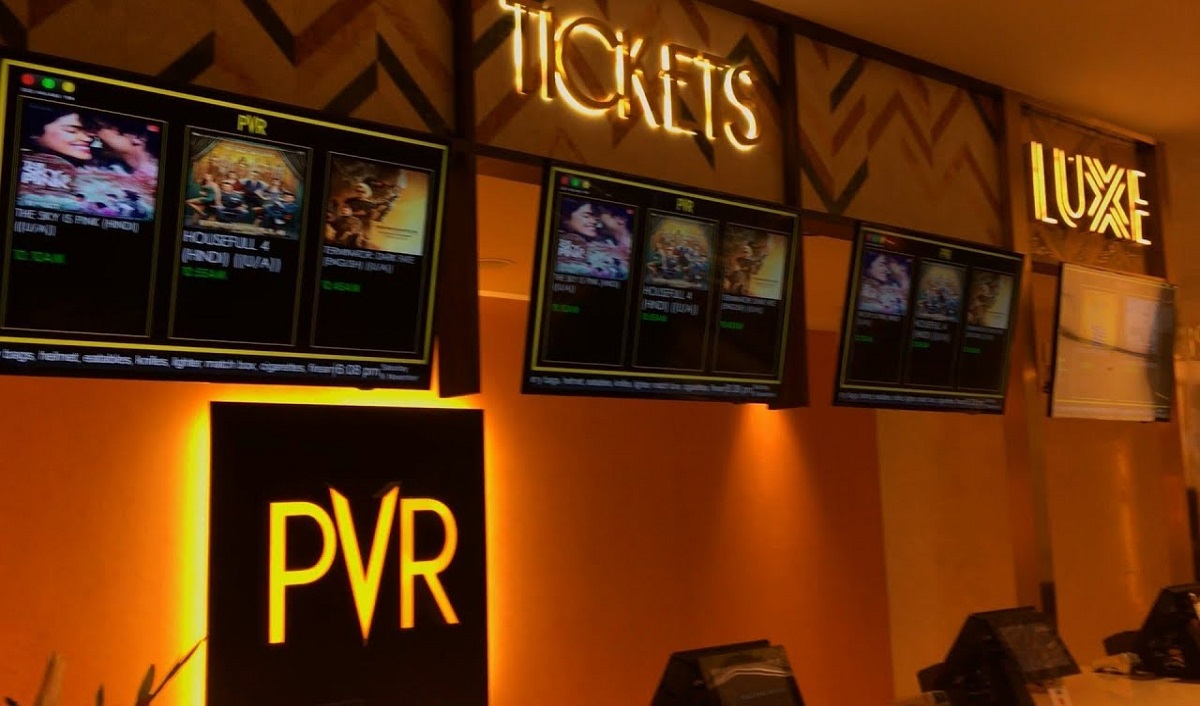 Film exhibition firm PVR Ltd reported a consolidated net profit of Rs 16.15 crore for the third quarter that ended December 31, 2022, helped by growth in key operating metrics. The company posted a consolidated loss of Rs 10.18 crore a year ago.

Its consolidated revenue from operations in the third quarter grew 53.17 percent to Rs 940.69 crore against Rs 614.15 crore in the corresponding period of the previous year.

"The quarter witnessed a sharp bounce back from the previous quarter on the back of strong content performance. The same was reflected in the growth of key operating metrics like Admits, ATP (average Ticket Price), and SPH (Spending per head)," said PVR in its earning statement.

"The 3rd quarter saw Hollywood's resurgence with the highest grossing movie of the quarter 'Avatar 2: The Way of Water' and was supported by movies like 'Black Panther: Wakanda Forever' and 'Black Adam'. The dominance of Regional cinema continued in the 3rd quarter with blockbusters like 'Ponniyin Selvan 1' and 'Love Today'. 'Kantara' which turned out to be a sleeper hit, was the biggest regional release during the quarter," said PVR.

With the regional movies superlative performance continuing across India, it is only a matter of time before the performance of Bollywood movies catches up.

"We are looking for a significant uptick in box office collections for next fiscal year and a strong recovery in Bollywood and Hollywood lm collections," he added.

On PVR's merger with rival Inox Leisure, Bijli said with the verbal approval for the merger coming through from the National Company Law Tribunal (NCLT), all are within the projected timelines for the closure of the transaction.

"We intend to complete all the formalities within the current financial year," he said.

Over the outlook, PVR said 2023 appears to be a promising year for the industry, with a significant increase in the number of Hollywood film titles as compared to 2022.

"The Hindi film industry after a lacklustre 2022 is also gearing up for a much stronger 2023 with several big films slated to release in the next 12 months," it said.