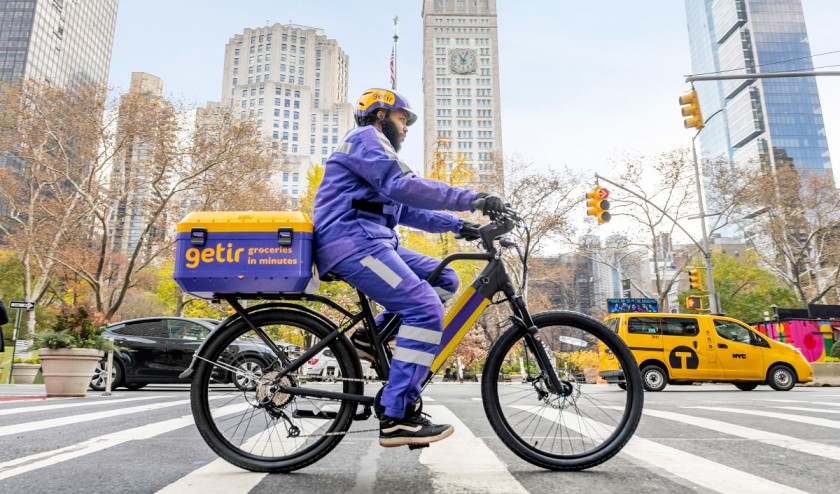 Quick grocery delivery platform Getir has announced that it is acquiring its German rival platform Gorillas in a deal that has been reported to be around $1.2 billion.

Nazim Salur, Founder, Getir, said,"Markets go up and down, but consumers love our service and convenience is here to stay. The super fast grocery delivery industry will steadily grow for many years to come and Getir will lead this category it created 7 years ago."

Turkey-based Getir didn't disclose financial details for the deal but said in a statement that it "underscores how Getir leads consolidation in this sector."

Several of Gorillas' investors will be paid a combined $40 million in cash, in addition to receiving equity in Getir, according to reports.

In May, Getir announced that it would slash 14 percent of its global workforce and more than 4,000 were impacted. Gorillas also laid off hundreds of its employees and exited markets generating less revenue, like Italy and Belgium.

In 2021, the company was valued at $3.1 billion in a private financing round, led by German food delivery company Delivery Hero. Getir operates in several countries, such as the U.K., Germany, France, Italy, Spain, the Netherlands, and Portugal, including the U.S. According to reports, the combined entity is now valued at $10 billion.