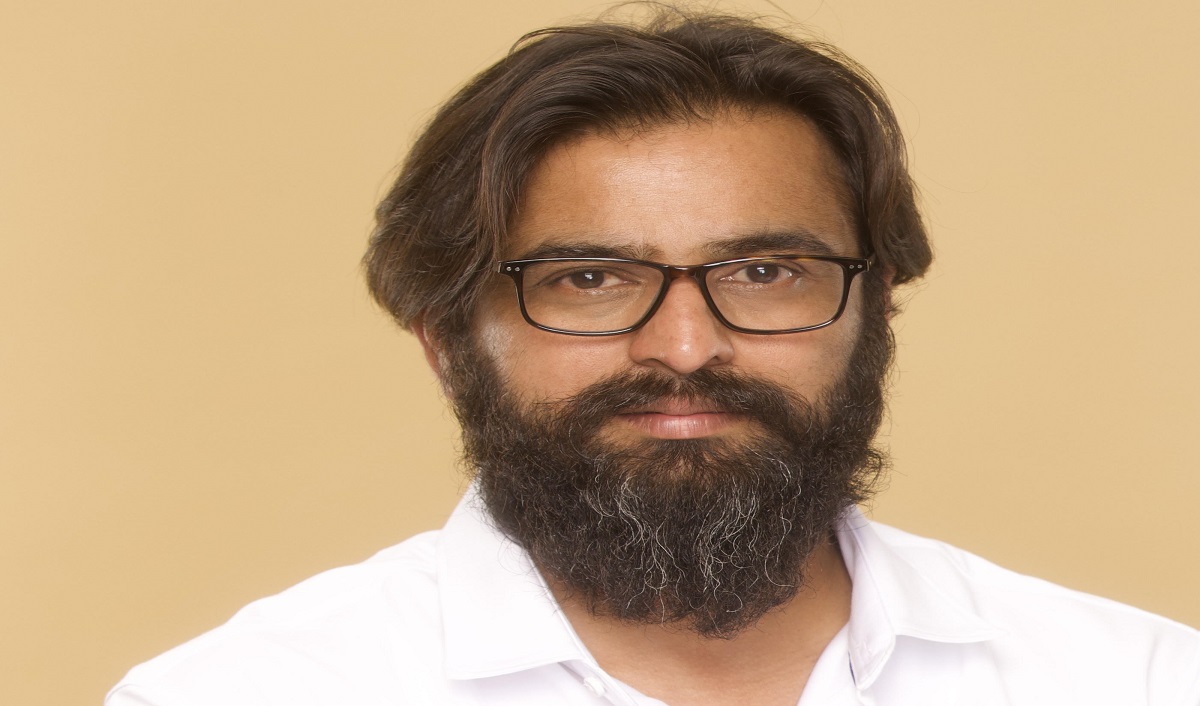 Digital beauty and personal care brand Recode Studios reported net sales of Rs 15 crore on the back of a net profit of Rs 48 lakh for FY 2022.

Recode Studios has always kept up with the momentum of a significant rise in revenue year-on-year in FY22. Supported by the two pillars of quality and affordability, the brand is carving its impact in the Indian beauty and cosmetic market. The brand's yearly sales climbed from Rs 25 lakh in 2018 to Rs 2 crore in 2019 and 2020, which is 8X the growth. The brand registered an increase of 2.5 percent in 2021 with Rs 5 crore in sales; and a magnificent growth rate of 300 percent with Rs 15 crore by the end of 2022.

Recode Studios' in-house brands accounted for 75 percent of the total revenue, while other brands accounted for the last 25 percent. In addition, the company claims to earn a 30 percent commission from selling third-party brands on its podium from an array of brands such as London Pride Cosmetics, Wow Skin Science, Riyo Herbs, Malibu, Chic Nutrix, among others, besides Recode's in-house products.

The startup offers a range of beauty products for makeup, skincare, and more. Products such as eyeliner, primer, and liquid lipstick, account for nearly 50-60 percent of the total revenue, wherein the average basket value is Rs 1,100.

After working primarily as a D2C brand early on, Recode Studios adopted an omnichannel strategy wherein brick-and-mortar stores account for 40 percent of its total sales. In addition, the brand has partnered with several stores across the country and has opened over 300 offline stores and three franchise stores, with stores in Chhattisgarh and Maharashtra being on the cards. The brand intends to expand its periphery in the Northeast and the South of India and gradually, within three to four years, towards the Middle Eastern market.

Dheeraj Bansal, Founder of Recode Studios shared," The year 2022 marked the beginning of economic recovery, with brand growth graphs on the positive side. But with the threat of new variants of Covid hovering around the economy, things are expected to become uncertain again. But the lessons learned in the last few years will lead business entities to strategize well and make the best of the available resources."