Shares of Rupa and Co Drops 20 pc after Q4 Earnings and Resignation of CEO, CFO 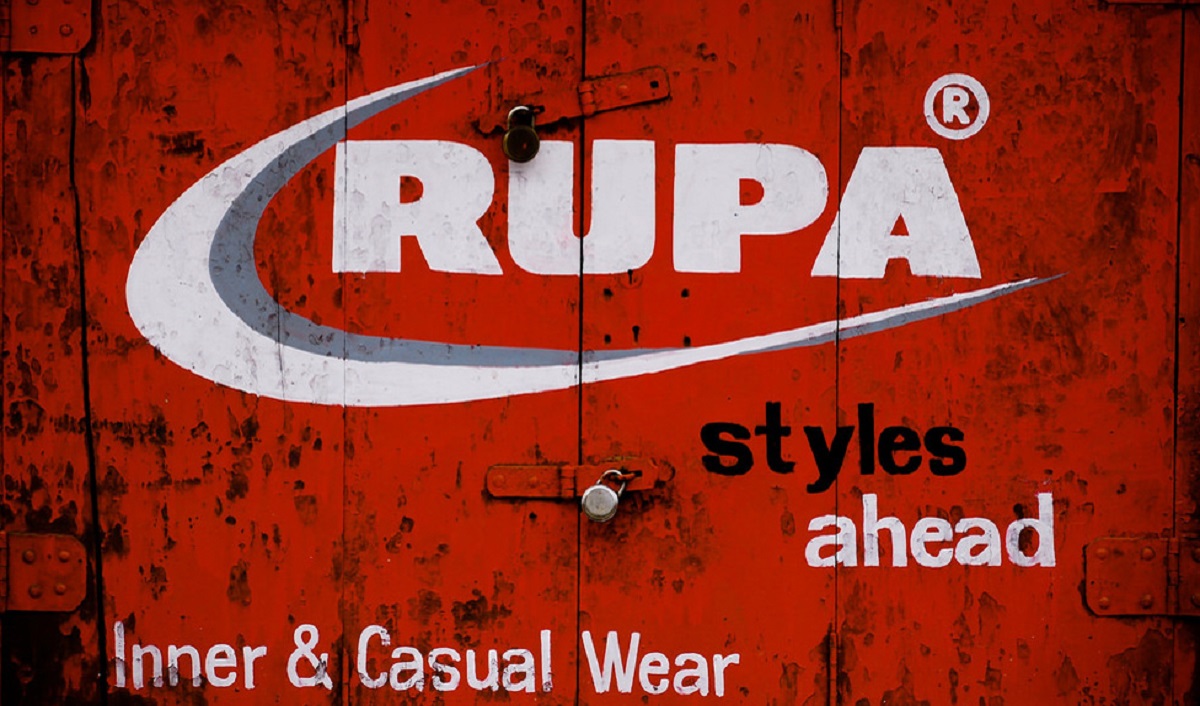 Shares of Rupa and Company tanked 20 percent to Rs 414 after the company reported a disappointing operational performance in the March quarter (Q4FY22), due to higher raw material costs.

With this fall, the stock of the garment and apparel manufacturer has corrected 29 percent from its 52-week high level of Rs 585 touched on May 4, 2022.

It was trading 17 percent lower at Rs 427, as compared to a 0.17 percent decline in the S&P BSE Sensex. The trading volumes on the counter jumped four-fold with a combined 3.5 million equity shares changing hands on the NSE and BSE.

The company’s consolidated profit after tax (PAT) declined 25 percent year on year (YoY) at Rs 49.3 crore, on the back of flat revenues at Rs 455.5 crore over the previous year's quarter. Earnings before interest, taxes, depreciation, and amortization (EBITDA) were down 18 percent YoY at Rs 74.2 crores, while margins contracted 370 bps to 16.3 percent from 20.0 percent in Q4FY21.

In Q4 FY22, the industry faced headwinds in the form of a COVID wave early in the quarter coupled with rising raw materials prices. The company incurred higher advertising and promotion expenses. Thus, a multitude of factors led to pressure on margins, the management said.

Flattish revenue growth with a decline in gross profit margin and with expenses reverting back to normal has led to a decline in EBITDA margins of the company. The decline in gross margin is mainly due to increased raw material (cotton) prices, according to ICICI Securities.

Dinesh Kumar Lodha, CEO of Rupa and Company has tendered his resignation on account of personal reasons. “The company is actively looking for a suitable candidate to fill in the position of CEO. Lodha is and will be an active part in this process of selecting the new CEO.”

The company's CFO-Ramesh Agarwal- who is also a part of the promoter family has also resigned. "His resignation from the post of CFO is to free up his bandwidth from regular day-to-day activities and leverage his rich experience in overall growth and transformation of the company. Agarwal will continue to guide the company as a whole-time director."