Sephora Appoints Guillaume Motte as its Next CEO

Just In
Sephora Appoints Guillaume Motte as its Next CEO 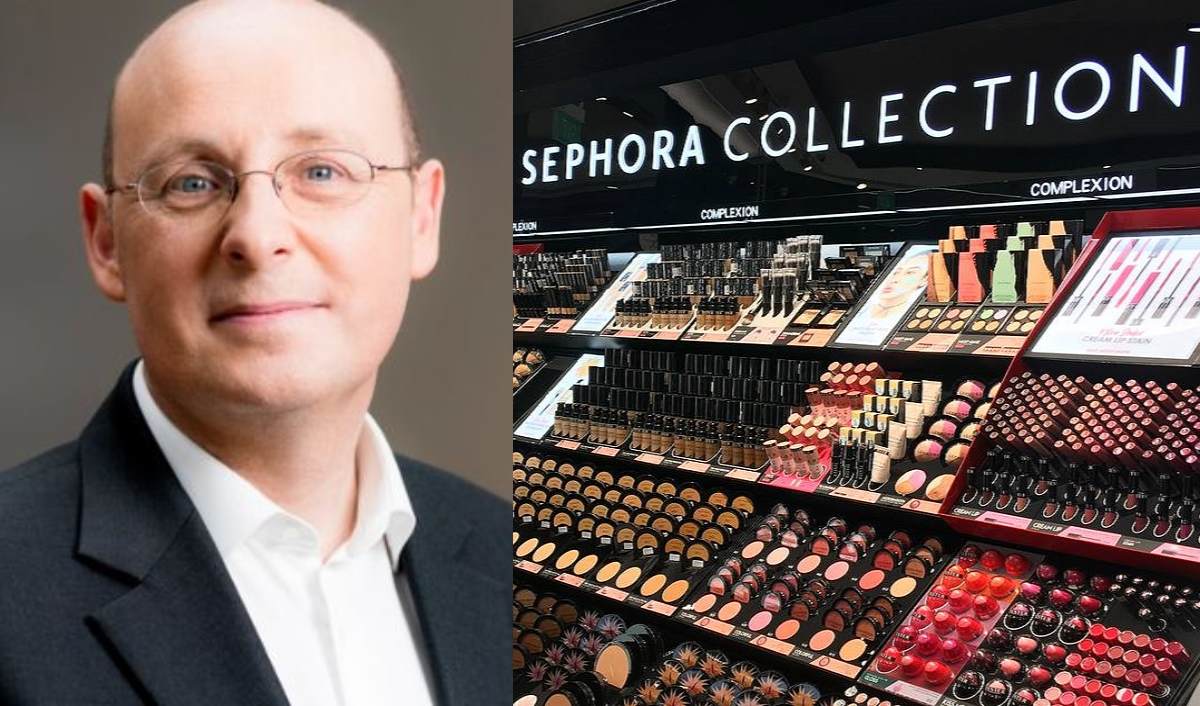 Guillaume Motte is named as the new CEO of Sephora, parent company LVMH said in a LinkedIn post last week. According to Sephora, the new executive will start in January by replacing Chris de Lapuente.

He has spent five years in Sephora and its parent company LVMH. Currently, Motte is deputy CEO of the LVMH Fashion Group. Previously, she was the CEO and president of Sephora’s Europe and Middle East division.

De Lapuente, Sephora’s current CEO said, "His experiences over the past two years in LVMH Fashion Group, alongside Sidney Toledano, have broadened his prestige Brand building expertise and deepened his already extensive retail and business skills at a global level.”

Motte has also worked as a consultant at McKinsey as well as operated as CEO of the Lifestyle retail division at Al Tayer. He was also CEO at Celio.

Motte joins Sephora as the beauty retailer moves aggressively into Kohl’s stores. The companies said in August that Sephora would open shop-in-shops in all of Kohl’s locations, which total more than 1,100. The shop-in-shops take Sephora out of the mall and into more strip centers, which also means closer competition with rival Ulta.