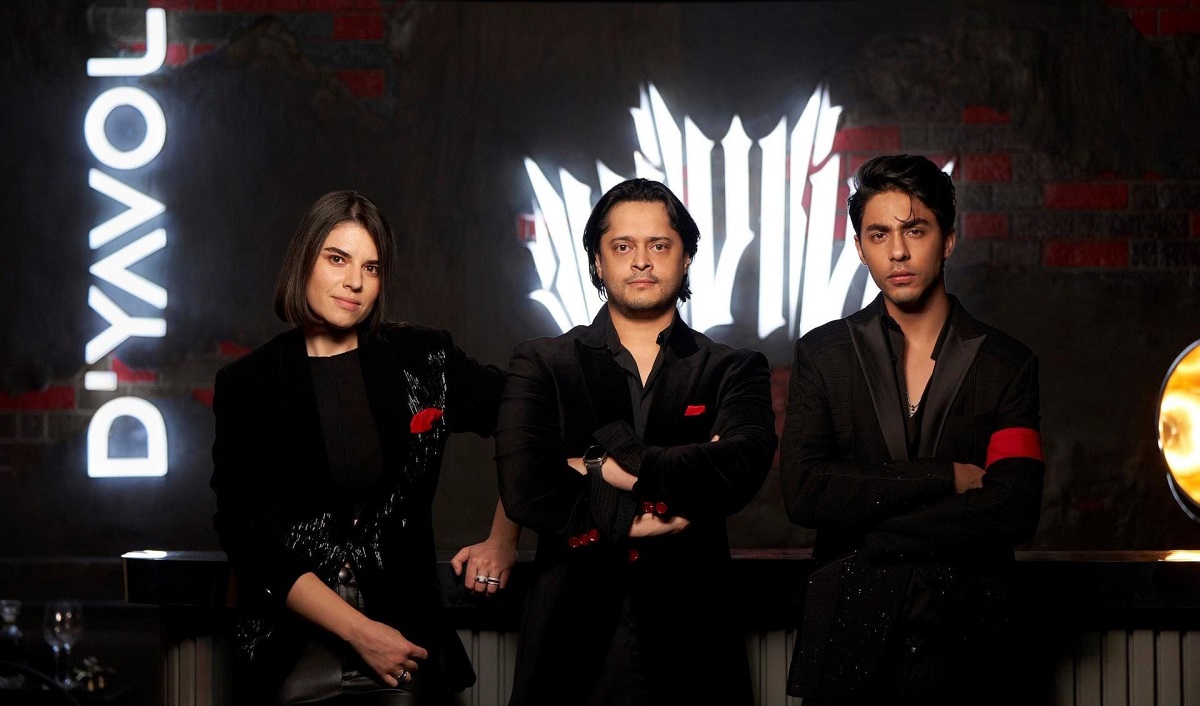 The eldest son of superstar Shah Rukh Khan, Aryan Khan has turned into an entrepreneur with the launch of his new beverage brand, D'YAVOL.

Aryan revealed that he has joined hands with friends Bunty Singh and Leti Blagoeva for the new venture. The India unit of the world’s biggest brewer AB InBev, which is known for selling Budweiser and Corona beer has partnered with Khan who has started a lifestyle company SLAB Ventures that will sell products from alcohol to apparel as well as experiential events.

"When you know what you’re passionate about, you can make it your business. Because then the business isn’t business anymore, it’s personal. And when business is personal, that’s when it really flourishes," commented Khan.

The first product to be launched by the brand will be a premium single estate, single-grain vodka. The vodka is fermented, distilled, filtered, and bottled in-house in one place, making sure there is no compromise with the quality.

Following his father's footsteps, Aryan revealed that he too has cut down on his sleep to focus on his work. He mentioned how he has his hands full with filmmaking and his new product.

Recently, Aryan announced that he has completed the writing of his first project, a series that will be directed and showrun by him. The project is expected to go on floors in 2023. Aryan has been working with a team at Red Chillies Entertainment.