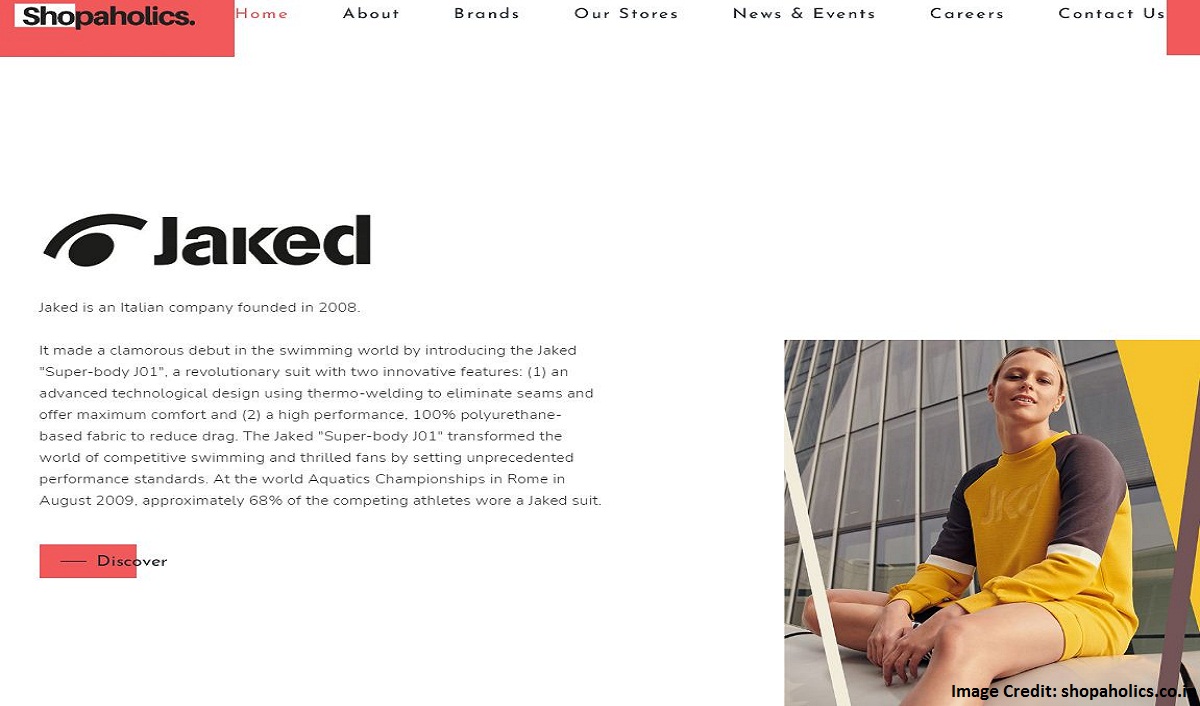 Recently incorporated Shopaholics, by the promoters of Goshie Apparels (inception 1991) which focuses purely on retail development of International Brands in India, has brought in three of Pioanoforte’s major brands in India, including Yamamay, Carpisa and Jaked.

The brand for Yamamay, Carpisa is the master franchisee for the Northern part of the country whereas, for Swimwear and global Fitness Brand Jaked (Jaked Asia Pacific ltd, HK), it has the rights of Entire India across all Channels.

In order to further expand its business, Shopaholics has tied up with Pianoforte Group, prior to this, Goshie Apparels has been in apparel  and lifestyle trade for almost 3 decades and deal with the distribution of brands like Clarks/Asics/Reebok/Mufti/Siyarams.

Speaking on the new entrants, Anurag Ahuja, MD of Goshie Apparels and Partner of Shopaholics, said, “New Retail brand Shopaholics has the vision to become the biggest name in the retail business and to be known for unprecedented style, quality and highest responsiveness to customer care. We are on a Mission to drive excellence through our people by maintaining dedicated & committed service to our customers and community in a direction to deliver 100 percent customer satisfaction and we believe with these three brands, we bring so much more to India.” 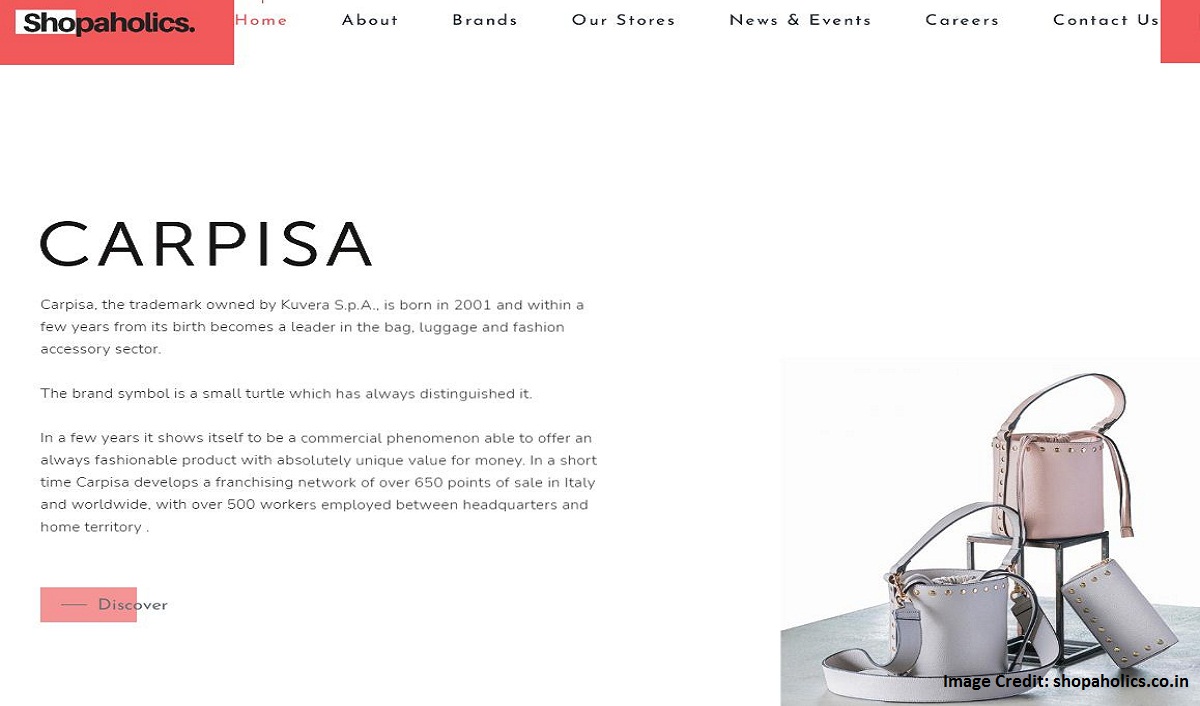 Carpisa, the trademark owned by Kuvera S.p.A., is born in 2001 and within a few years from its birth becomes a leader in the bag, luggage, and fashion accessory sector. The brand symbol is a small turtle, which has always distinguished it. In a few years, it shows itself to be a commercial phenomenon able to offer an always-fashionable product with an absolutely unique value for money. In a short time, Carpisa develops a franchising network of over 650 points of sale in Italy and worldwide, with over 500 workers employed between headquarters and home territory.

Yamamay was born in 2001 from Gianluigi Cimmino’s idea. And since he strongly believed in the growth potential of the underwear market and the retail world, he asked his family to face a new business challenge. At the leading point of InticomS.p.A. there is Luciano Cimmino - Gianluigi’s father who was already the protagonist of the successful history of Original Marines - together with his daughter, Barbara Cimmino, who founded Yamacademy, the Yamamay corporate school – and her husband Francesco Pinto, who was already a manager at Procter & Gamble and is now Chairman of InticomS.p.A.

Jaked is an Italian company founded in 2008. It made a clamorous debut in the swimming world by introducing the Jaked 'Super-body J01', a revolutionary suite with two innovative features: (1) an advanced technological design using thermo-welding to eliminate seams and offer maximum comfort and (2) a high performance, 100 percent polyurethane-based fabric to reduce drag. The Jaked 'Super-body J01' transformed the world of competitive swimming and thrilled fans by setting unprecedented performance standards. At the World Aquatics Championships in Rome in August 2009, approximately 68 percent of the competing athletes wore a Jaked suit.