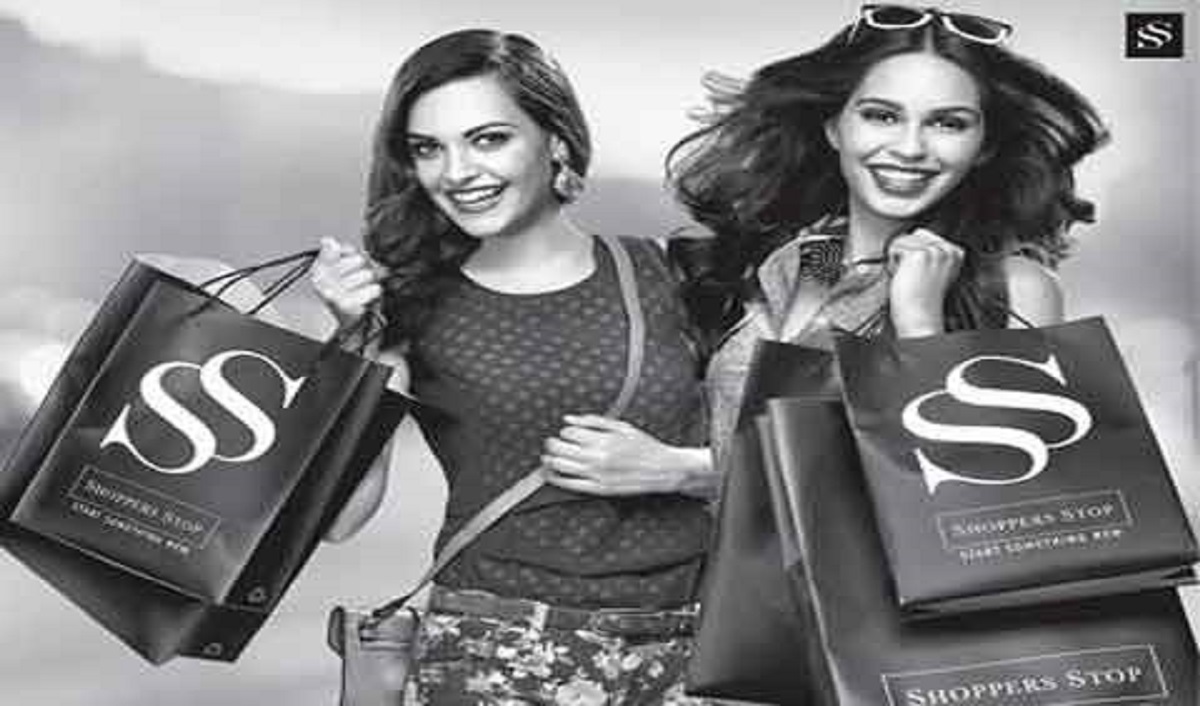 Retail firm, Shoppers Stop Ltd., declared its second quarter results for the quarter that ended September for the fiscal year 2022-23 which stated that the firm’s sales surged by 62 percent to reach Rs. 1270 crore.

"The momentum from last year and the first quarter of this year continued. Our strong second quarterly numbers reflect the adopted strategy delivering our results. Customer sentiments remain upbeat, which is reflecting in Footfalls, Average Selling Price, Average Transaction Value, and other KPIs. Our continued improvement in Customer Experience, engagement, and improved data analytic capabilities are providing us the competitive edge to remain ahead of the curve. Our Store expansion plan is on track and we should open 12-15 stores during the year, with 6 stores to be opened in October and November,” said Venu Nair, MD & CEO, Shoppers Stop.

The brand has also forayed into distributing international beauty brands with exclusive rights in India. Additionally, the brand stated that the private label ‘Kashish’ under the firm had been endorsed by Bollywood actress Sanya Malhotra in the quarter under review.

The retailer stated that its first citizen members made a contribution of 77 percent of the brand’s offline sales and recorded 65 percent repeat sales.

The e-commerce platform contributed Rs 64 crore revenue, up by 8 percent YoY. According to the earnings statement of the firm, 24 new brands have also been launched in Q2 of FY23.