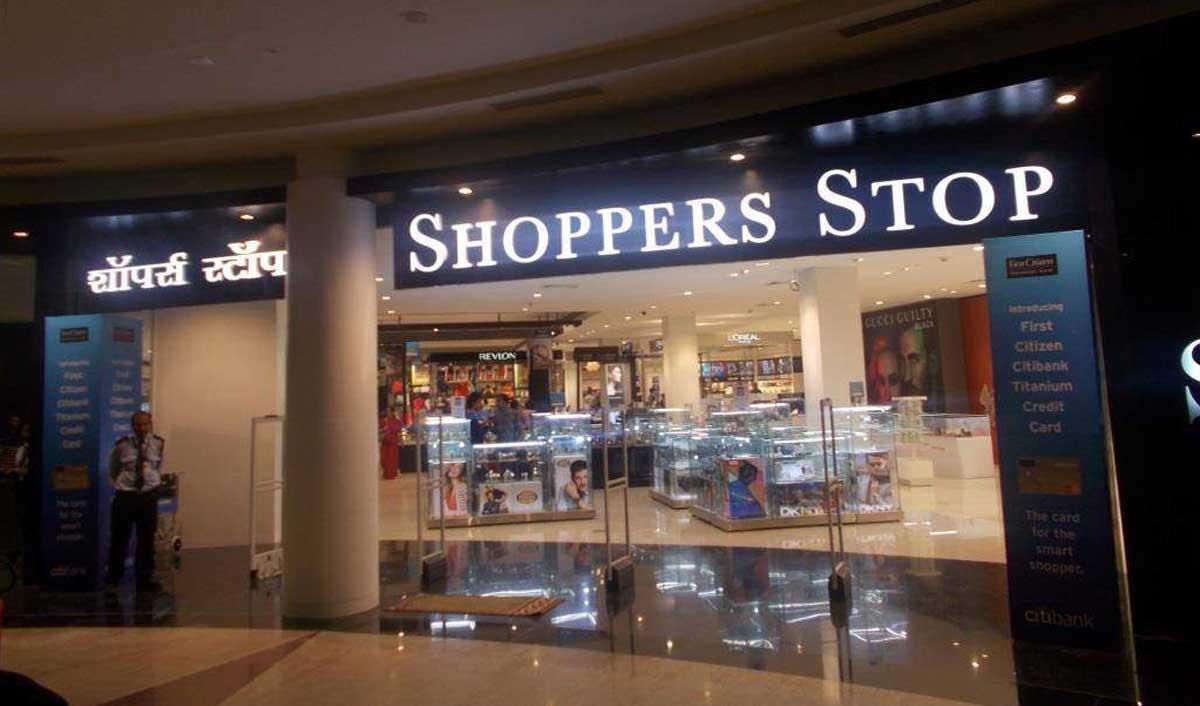 Shoppers Stop has reported a 24 percent jump in quarterly profit, as the department store operator benefited from festive season sales and a pick up in demand for luxury products. Wealthier shoppers have largely shrugged off the inflation squeeze to splurge on clothing and accessories as they returned to pre-pandemic lifestyles going to the office and attending typically extravagant Indian weddings, where families spend huge sums on ceremonies that last for days, involving hundreds of guests.

Shoppers Stop’s net profit rose to $7.63 million for the quarter that ended Dec. 31. Revenue stood at Rs 11.32 billion, up nearly 19 percent from a year ago.

Venu Nair, MD and Chief Executive of Shoppers Stop said, “Customer sentiments remain largely buoyant due to the prolonged festive and wedding season demand. Product premiumization across private brand categories has resulted in the highest quarterly sales with a growth of 23 percent.”

Retailers clock the bulk of their sales from late September to early November during the Hindu festival of Deepavali, when Indians spend heavily on clothes and gifts. However, consumer spending has moderated since then, especially from lower-income customers in smaller cities and towns as they reel from the economic impact of high inflation. The growth momentum tapered down a little after Deepavali, Nair said.

The company also plans to open five more department stores and four beauty stores in seven cities by the end of this fiscal year.