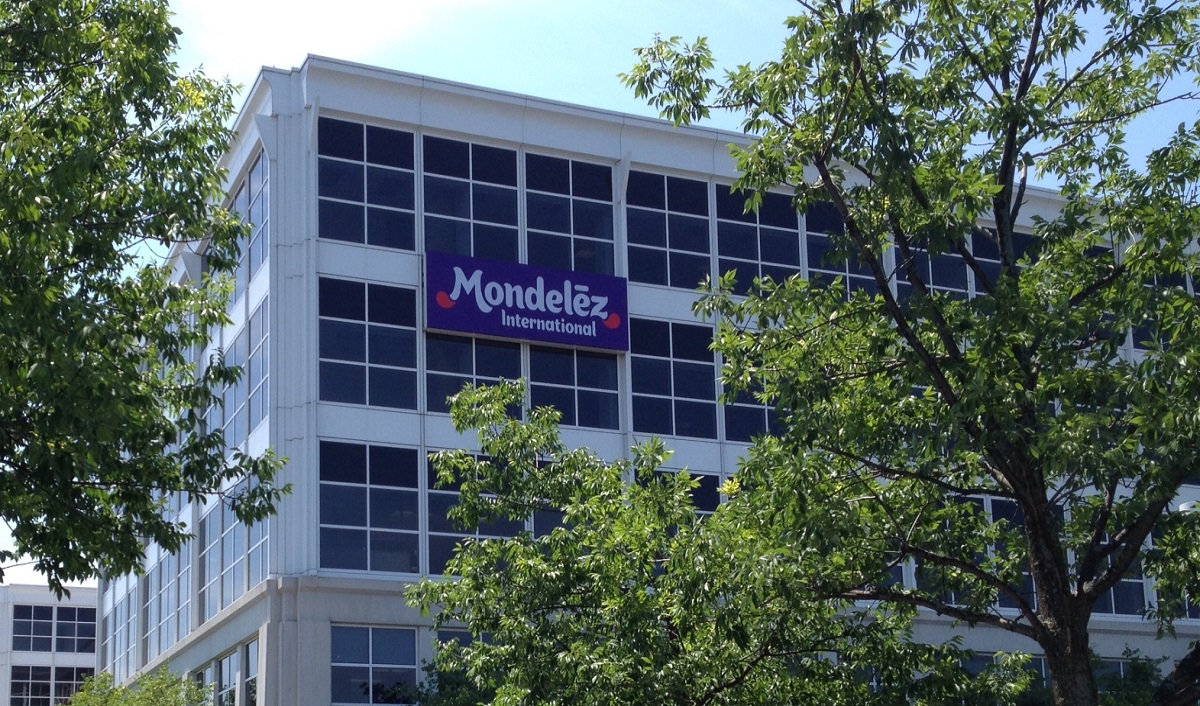 Snacking Giant Mondelez India Foods Private Ltd’s net profit surged over three-folds to Rs 1,001.34 crore and its revenue from operation grew over 11 percent to Rs 7,974.61 crore in the pandemic hit FY’21, as per regulatory documents.

Mondelez India Foods, which has iconic confectionery brands such as Cadbury Dairy Milk and Bournvita under its fold, had logged a net profit of Rs 251.96 crore in FY’20, while its revenue from operation in that year was at Rs 7,167.88 crore.

Mondelez India Foods’ total income also went up 10.44 percent to Rs 8,038.10 crore in the fiscal ended March 2021, as against Rs 7,278.40 crore in the preceding financial year, according to the Registrar of Companies filing – shared by market intelligence firm Tofler.