Toy Industry Can Generate 30,000 Jobs in TN with Govt Support 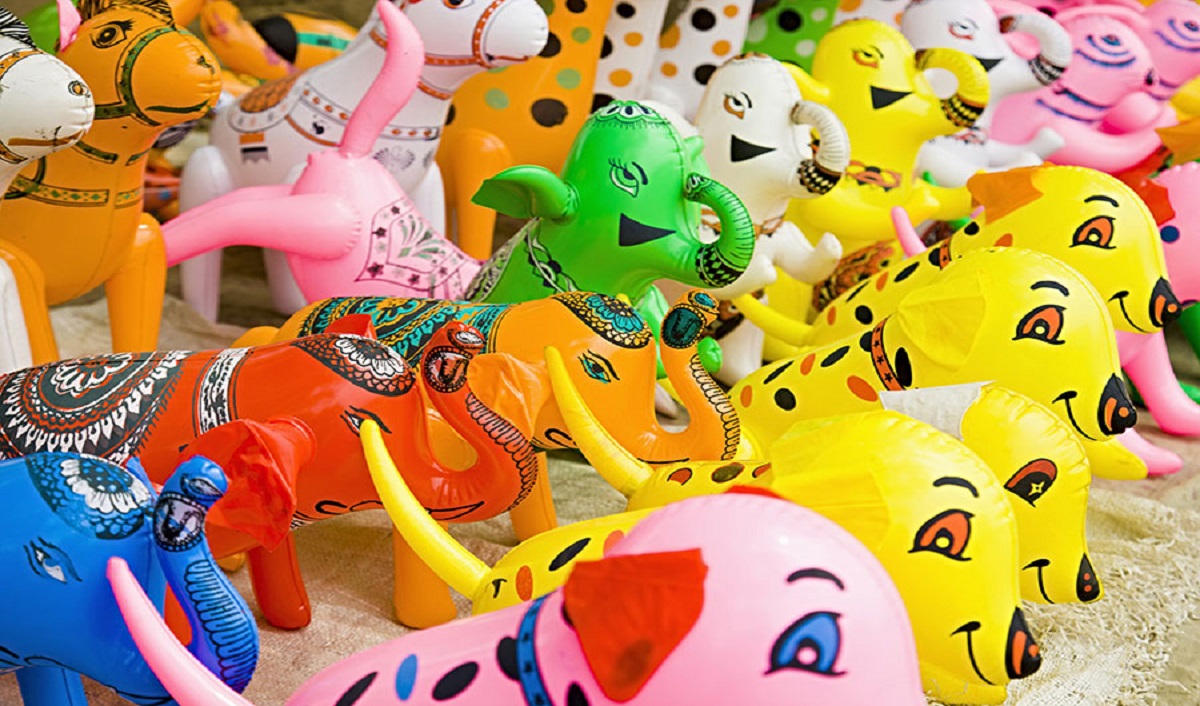 The toy industry in Tamil Nadu can easily generate nearly 30,000 jobs if it receives the required support from the state government, which would provide a thrust to the sector. With a minimal number of toy manufacturers in the state, Chennai and Tuticorin can be ideal destinations for the industry with port connectivity, the Tamil Nadu Toy Dealers Association President Santosh Kumar said.

Elaborating, he said when the national-level toy exhibition was held in New Delhi, the Telangana government allotted 1,000 acres of land for the industry.

"It is a very big and positive step, lots of industry people have already gone ahead and booked their places (in Hyderabad). Something similar (kind of support) is required here in Tamil Nadu."

According to him, Chennai is the capital of the toy market in the southern region and with huge investors in this space.

"People from neighboring Kerala, Andhra Pradesh have come here, because we have the port connectivity here and it is easy for logistics support," he said.

Kumar noted that the toy industry in Tamil Nadu alone was valued at Rs 600 crore and it can further grow if the government provides land at subsidized rates for both manufacturing and warehousing.

"Chennai is somehow a very strong market with its logistics support. But, sadly we do not have the support which every other government provides," he said.

Speaking about the toy industry at the national level, he said the industry was open and there were grey markets in cities.

"The grey market used to flourish in places like New Delhi, Mumbai, Chennai as the toy products made were without any specifications and standards and were of low quality with very low price and also without any duty," he said.

With the launch of Centre's 'Atmanirbhar Bharat' campaign, Kumar said the import of toys which earlier stood at 90 percent of products has come dropped to 5 percent. "Earlier 90 percent were imported of which 75 percent came from China. Now import from China is good as nothing it is at 5 percent," he said.

The Indian toy market is growing at over 12 percent. Three years ago, nearly 80 percent of the toys were imported. But today, the scenario has changed as imports dropped dramatically, Agarwal said at the recently held toy expo in the city. According to Agarwal, over five lakh artisans were involved in making toys and nearly 75 percent of the toy-manufacturing facilities comprise micro, small and medium enterprises.

Maharashtra is a major toy market followed by Tamil Nadu, Andhra Pradesh, and New Delhi, he noted. For manufacturing these toys, Kumar said places like Uttar Pradesh, New Delhi, Noida, and Mumbai have got the good infrastructure for manufacturers.

".. if the Tamil Nadu government offers support on the lines of Andhra Pradesh government, which allocated about 1,000 acres of land, I think in Tamil Nadu we can easily generate direct jobs to the tune of 20,000 to 30,000," he said.

Listing the products that can be produced in Tamil Nadu, he said soft toys, battery-operated toys, baby products, and wooden educational items can be made here.

With a minimum of one acre of land and a capital requirement of Rs 50 lakh, one can set up a toy manufacturing facility. "It is a simple industry. It is not rocket science," he said.