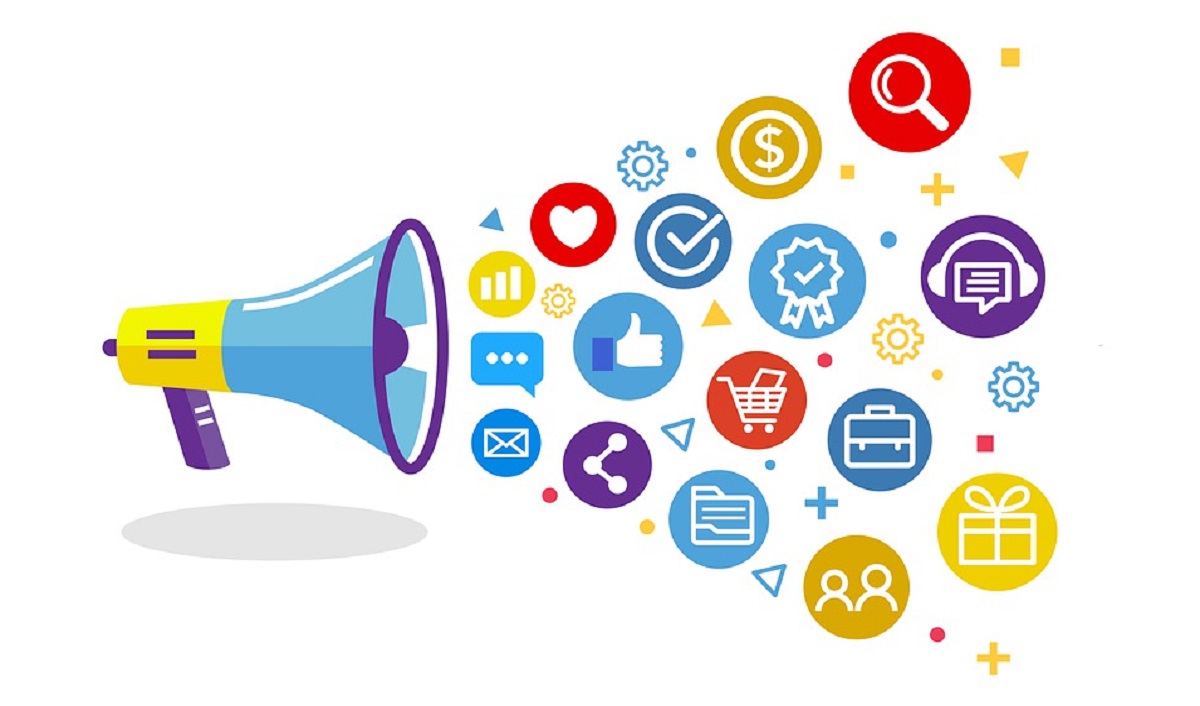 With shifting marketing strategies, social media presents new opportunities for brands to generate consumer interest. The emergence of social media shopping has seen two-hour live shopping events on TikTok bring in more than a week’s worth of sales at a flagship store, and interactive, shoppable Instagram live streams garner 40,000 comments.

According to McKinsey & Company, this form of social commerce is especially popular in markets such as China, and lately, a surge in this segment has been witnessed in the United States.

The company’s data states that $37 billion in goods and services were purchased through social commerce channels in 2021. By 2025, in the US, that figure is expected to reach nearly $80 billion, or five percent of the total US e-commerce, and globally, it is expected that the social commerce market will reach more than two trillion dollars.

Leading brands are working with platforms such as TikTok to forge new relationships with consumers, shifting from traditional advertising strategies to fun, engaging content that is less overtly promotional.

In addition to celebrities, the company identified key opinion consumers (KOCs) who use organic, word-of-mouth marketing to their personal networks. These micro-influencers are not paid directly by brands in many cases, but instead are given early access to new products or asked to provide input on product design, the company highlighted.

This growth in the segment represents a paradigm shift between consumers and brand interaction. As per the company, China has witnessed social commerce combined with instant purchasing of featured products and audience participation through chat or reaction buttons for brands to reach a 30 percent conversion rate, which is up to ten times higher than the conversion seen in conventional e-commerce. It stated that Chinese consumers spent $352 billion (or 13 percent of total e-commerce) on all social commerce.

It was further observed that this paradigm uses gamification of product purchasing and a powerful social element with other live users, live-stream hosts often build a rapport with their high-volume customers, chatting with them during the auction which builds loyalty and a sense of community, which is critical to Chinese consumers.

Therefore, because of the emotional nature of this format, return rates for purchases are higher than for traditional e-commerce, the company claimed.