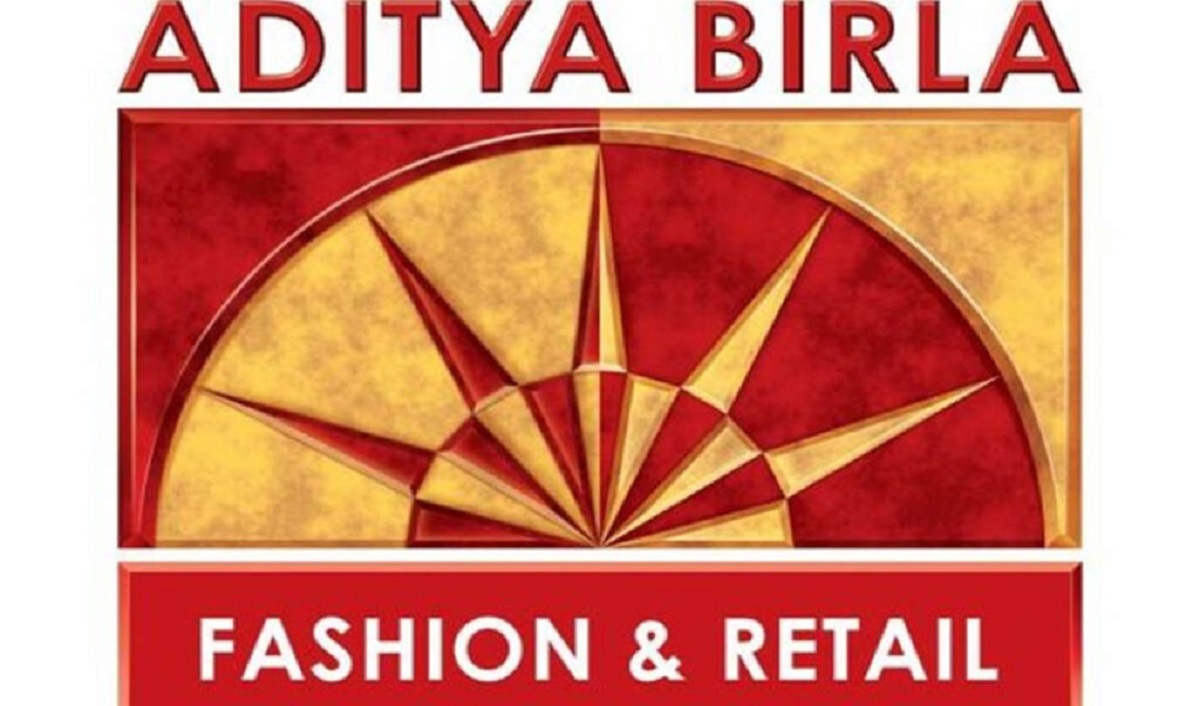 Aditya Birla Fashion and Retail has reported over a five-fold jump in consolidated net profit at Rs 29.44 crore in the second quarter of FY23, led by robust festive sales and consistent performance from e-commerce channels.

The company had posted a net profit of Rs 5.09 crore during the July-September quarter of the previous fiscal, Aditya Birla Fashion and Retail Ltd said in a regulatory filing.

Its revenue from operations went up 49.66 percent to Rs 3,074.61 crore during the quarter under review as against Rs 2,054.34 crore in the corresponding period of the previous fiscal.

The Aditya Birla group firm achieved its highest quarterly revenues in Q2 FY23, the company said in its earning statement.

“Robust Like-to-Like and consistent e-commerce performance have been key drivers of growth in the quarter. The period also saw an increase in marketing investment post a hiatus of more than 2 years since COVID, as the company reinvigorated its focus towards brand building and strengthening consumer connect,” it said.

It further added, in the July-September quarter ABFRL pursues an aggressive network expansion across brands by adding 21 stores under the Pantaloons format and 85 stores for its branded business.

ABFRL’s revenue from Madura Fashion and Lifestyle segment was up 45.51 percent to Rs 2,108.56 crore as against Rs 1,449.05 crore in the corresponding quarter.

Pantaloons’ revenue was also up 64.41 percent to Rs 1,093.74 crore as against Rs 665.22 crore in the corresponding quarter of the last year, achieving its highest-ever quarterly revenue.

“E-commerce grew 20 percent YoY on the back of robust festive sales on the app and the website. EBITDA margins were ahead of pre-COVID levels, mainly led by sharp markdown reductions and better value realizations,” it said.

The company closed the quarter with net debt of Rs 243 crore at a consolidated level as against Rs 504 crore at the end of March FY22.

ABFRL stated, after having a ‘buoyant demand’ and an encouraging start to the festive season, it remains optimistic about the overall consumption of fashion products for the rest of the year.

“Accelerated urbanization, sustained income growth, and the need for a sophisticated shopping experience augur well for ABFRL’s portfolio of brands,” it said.

ABFRL has an elegant bouquet of leading fashion brands and retail formats.

The company, which has a repertoire of leading brands such as Louis Philippe, Van Heusen, Allen Solly, and Peter England besides fast fashion store Pantaloons, has a network of 3,593 stores as on September 20, 2022.