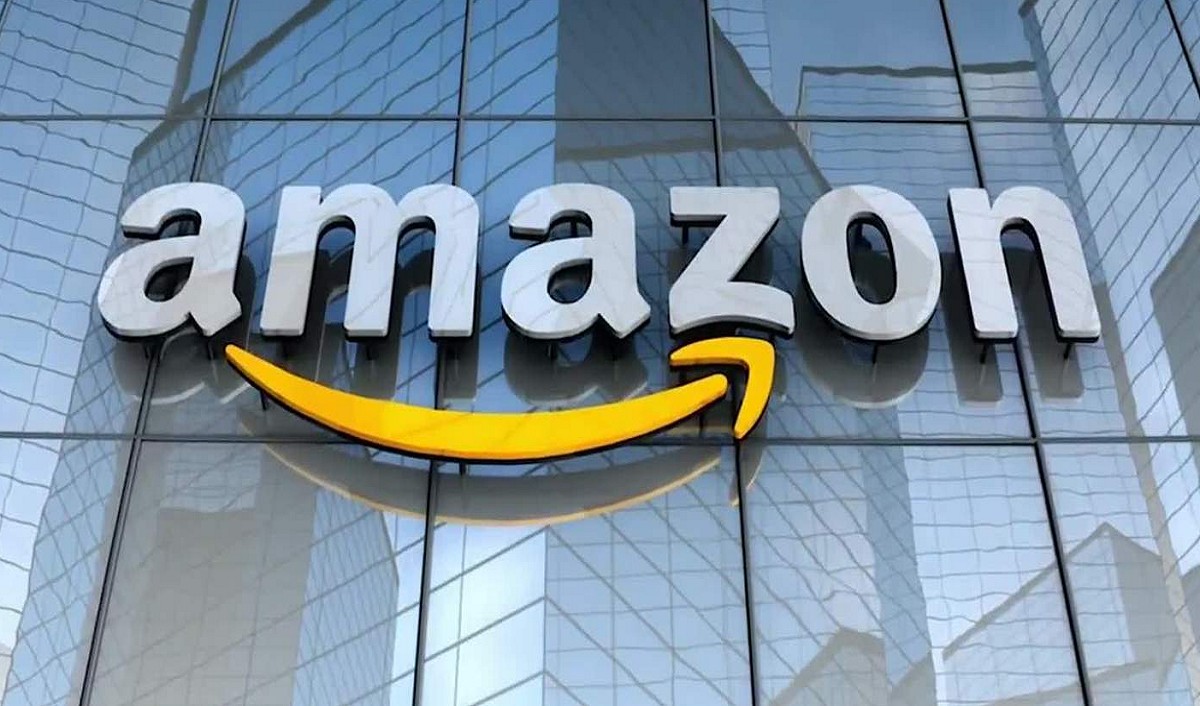 E-commerce platform Amazon India has recorded the highest growth in the festive season sale, with 80 percent of the buyers coming from Tier II and beyond towns.

While the company did not disclose details of overall sales that it registered during AGIF 2022, Amazon India Vice President Manish Tiwary said "it has been the best-ever festival sale" for the company.

The report further stated, over 1.5 million new customers shopped from Amazon Fashion and Beauty, with more than 85 percent from Tier II cities and beyond.

Most buyers used credit cards for purchasing products on the platform.