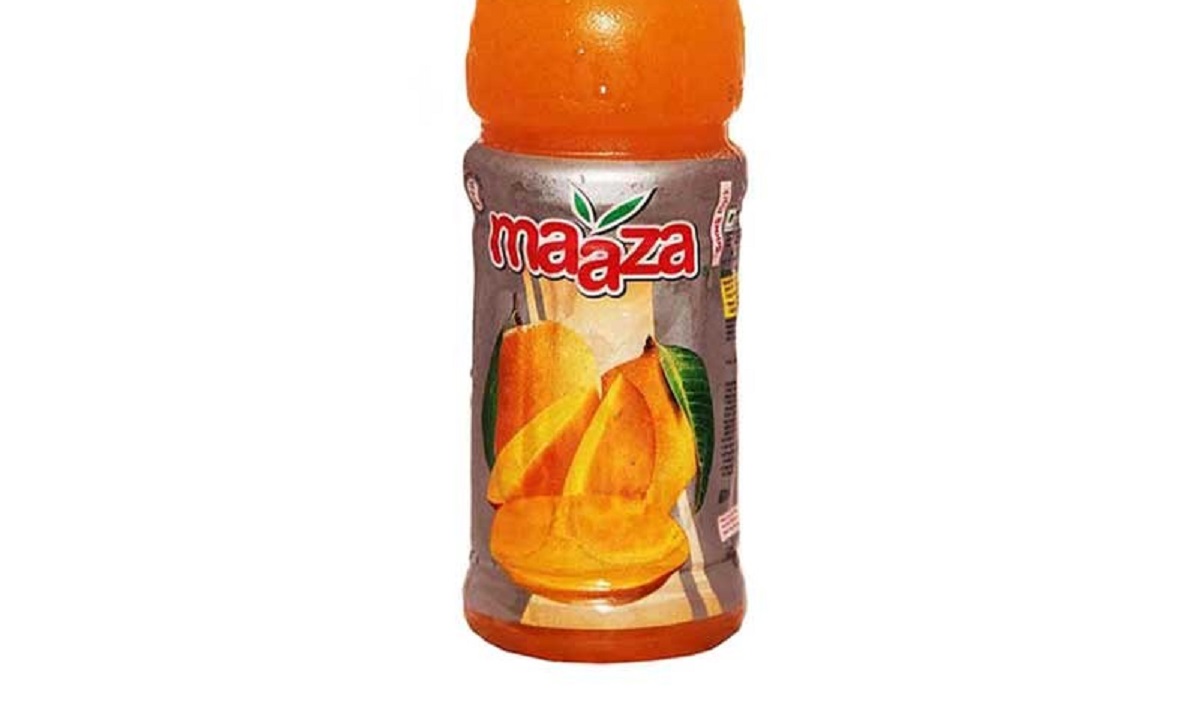 Coca-Cola expects its juice brand Maaza to be another billion-dollar brand in the next two years and is not worried about the entry of new players such as Reliance Retail in the carbonated beverages market.

The cola major is also enhancing its play in the premium hydration space through brands such as Schweppes and Smartwater and driving penetration in premium channels. Besides, it is pushing its small-pack strategy to grow household penetration amid inflationary woes.

It expects the rural market to bounce back on the back of favorable factors such as good monsoon, pick-up in the jobs market and government investment in infrastructure generation, Coca-Cola President (India and Southwest Asia) Sanket Ray said in a media roundtable. Last week, global soft drinks major Coca-Cola Company said its lemon and lime-flavored soft drink Sprite has become a billion-dollar brand in the Indian market.

Earlier, Coca-Cola was expecting Maaza to join the billion-dollar league in 2023. However, due to a surge in mango prices in 2022 as the weather played spoilsport, the company now expects this to happen a year later.

“We would love our juice brand Maaza to become a billion-dollar brand and that is clearly our ambition. But it may take longer and may not happen next year. With the surge in mango pulp price, we do not know how next year will shape up. If it happens next year that will be good. But it should happen by 2024,” Ray said.

In January this year, Coca-Cola said its Indian soft drink brand Thums Up had become a billion-dollar brand in 2021. Maaza is a mango-based drink made from the pulp of the Alphonso variety.

Maaza was acquired by Coca-Cola from Ramesh Chauhan of Parle Bisleri in 1993, along with brands like Thums Up, Limca, Citra, and Gold Spot, when the Atlanta-headquartered company had reentered the Indian market.

When asked about the market dynamics after the entry of big companies such as Reliance Retail and Tata Consumer Products Ltd (TCPL) in the beverages segment, Ray said it is positive and will only help the category to expand.

According to him, entry of the two home-grown majors is a “great opportunity” albeit with enhanced competition and they would also invest to develop the market further and bring innovations to evolve the category and ultimately benefit the consumers.

Ray, however, also said the entry of Reliance Retail and TCPL can result in “some disruptions at the local level” leading to consolidation, but pricing will not be a game changer.

“This category penetration is one of the lowest in FMCG. Coke and Pepsi do not have enough budget to get into that,” he said when asked how the market dynamics would be with their entry.

Reliance Retail had acquired the home-grown brand Campa Cola signaling its intention to enter the soft drinks market in India. TCPL is expanding its presence in the beverages market India is the fifth-largest market for Coca-Cola globally. In its latest global results, Coca-Cola said it had continued to strengthen in the first half of the year with gains in market share of sparkling offerings in India.