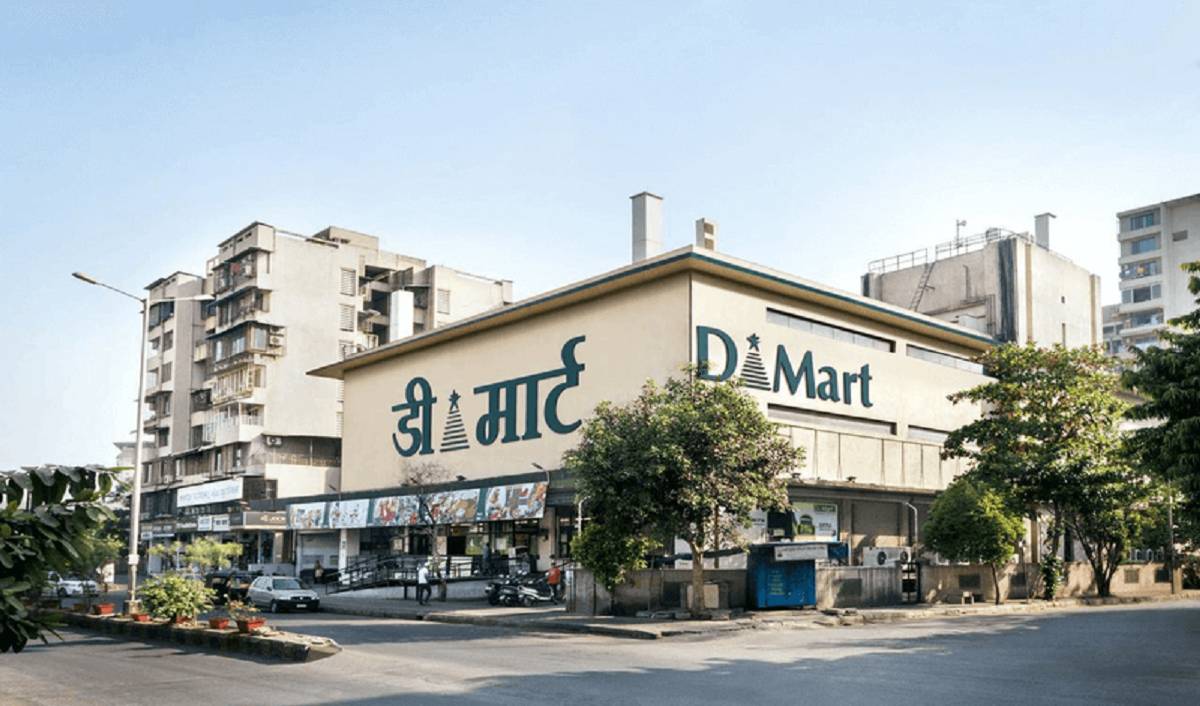 Avenue Supermarts Ltd, which owns and operates the retail chain D-Mart, reported a 6.71 percent increase in its consolidated net profit to Rs 589.64 crore for the third quarter ended on December 31, 2022.

The company had posted a net profit of Rs 552.53 crore in the October-December quarter a year ago, said Avenue Supermarts in a BSE filing. Its revenue from operations was up 25.50 percent to Rs 11,569.05 crore during the quarter under review as against Rs 9,217.76 crore in the corresponding quarter of the last fiscal.

Neville Noronha, CEO, and MD, Avenue Supermarts said, “FMCG and staples segment continued to outperform the general merchandise and apparel segments. Gross margin percentage decline over the corresponding quarter of last year reflects this mix change.” He added that discretionary non-FMCG sales did not do as well as expected in this quarter."

During the quarter, Avenue Supermarts expanded the operations of its e-commerce business arm DMart Ready.

“We have further expanded our E-Commerce operations to four new cities while continuing to deepen our presence in the existing 18 cities. Our operations now span across 22 cities in India,” he said.

Besides, D-MART is also in the process of commencing a pharmacy shop-in-shop through its subsidiary Reflect Healthcare and Retail Pvt Ltd at one of its stores.

“This is yet another pilot that will complement our brick-and-mortar business using our existing store infrastructure,” Noronha said.