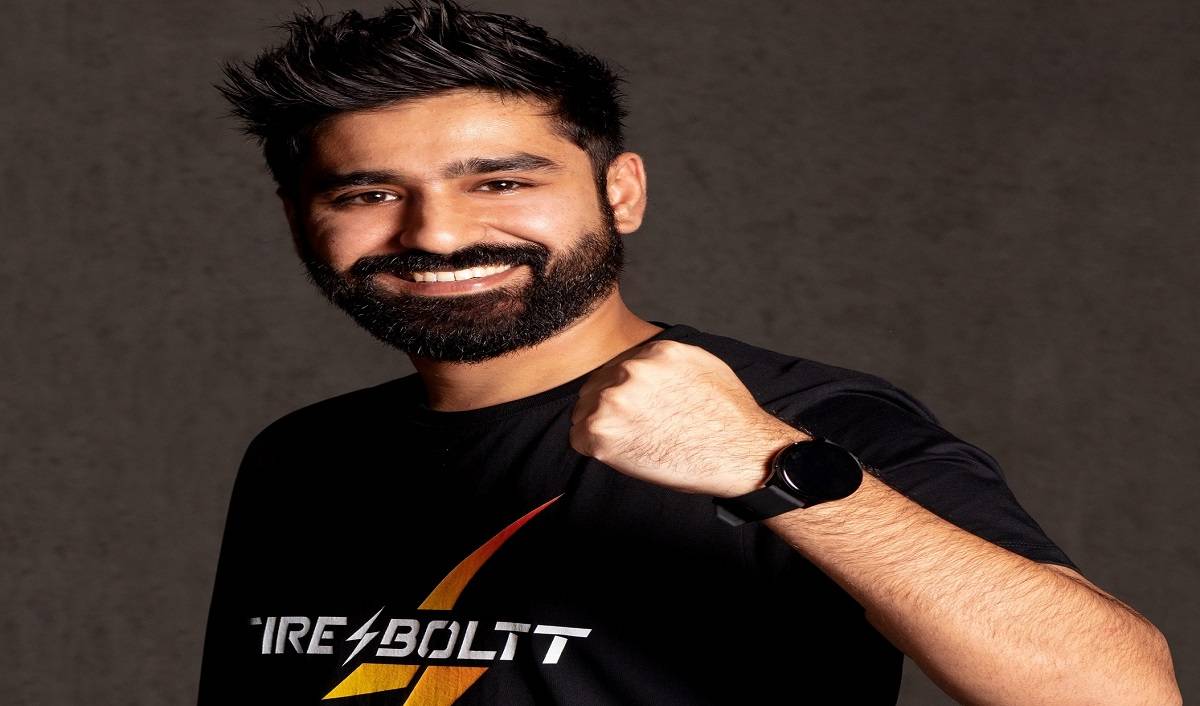 Fire-Boltt has announced its foray into the South East Asia Market. In the first phase of the expansion, the brand commenced its operations in Singapore and Vietnam region. The move comes as a part of Fire-Boltt’s aggressive international expansion and growth plans. The brand has witnessed extraordinary growth since its inception.

Within a span of two years, Fire-Boltt leapfrogged from a mere 0.3 percent market share to a 29 percent share in the smartwatch segment. Fire-Boltt also ventured into the UAE market recently where its entire product line-up received a phenomenal response.

Fire-Boltt has partnered with SmartechSG Private Limited to launch its operations in Singapore and Vietnam. The brand has handpicked its top-selling smartwatches like Visionary, Invincible, Ring, and Talk 2, and watches from its Ninja Series for both markets. Fire-Boltt will initially sell its products via leading e-commerce platforms and will gradually expand to the offline market.

Arnav Kishore, Founder, and CEO at Fire-Boltt said, “International expansion has always been one of the priorities of Fire-Boltt, especially now with the start of home-grown production under the “Make in India” initiative”. This is a proud moment for an Indian brand to be available in international markets to serve consumers across the globe. The kind of response we have received from our customers is overwhelming which helps us work even more aggressively toward innovation and fulfilling the needs of the consumers. We look forward to achieving bigger milestones in the near future.”

Aayushi Kishore, Co-Founder, Fire-Boltt stated, “We are thrilled to announce our expansion into the South Asian market. We have handpicked our top-selling products like Visionary, Invincible, etc., in line with the research we carried out in these markets. We have also carried out changes to the display screen, language availability, marketing messaging, and even packaging to be suitable for each of these markets. Going by the phenomenal response we have received so far; we are encouraged to expand further in South East Asia and the APAC region. We are also working actively on consumer feedback for design principles from some of these markets to bring in the best for our customers in India and globally.”

SmartechSG Pte Limited said, “We are proud to be chosen by Fire-Boltt to launch its South-East Asia operations. This global smartwatch brand gives customers excellent options of feature-rich smartwatches at unbeatable price points.”

Fire-Boltt has successfully launched 70+ smartwatches in the last year. Its recently launched smartwatches- Gladiator and Supernova received a phenomenal response from the Indian market. Both smartwatches went out of stock within a few hours of their launch.

Fire-Boltt has a strong presence in the Indian market and is the fastest-growing brand in the wearables category with a 400 percent Y-O-Y growth in Q3 2022 as per the latest Counterpoint research report. Customers can easily access Fire-Boltt’s products from different cities in India. The brand has a strong presence across leading online channels including Amazon, Flipkart, Myntra, Tata CLiQ, Nykaa, and Paytm, and has an offline presence in more than 750+ cities through modern trade outlets, all national and regional LFR’s including Croma, Reliance and Vijay Sales, and all large regional retailers including Poorvika, Sangeetha, etc. The brand has a presence through its own e-commerce website and aims to scale up its contribution to overall sales in the near future.