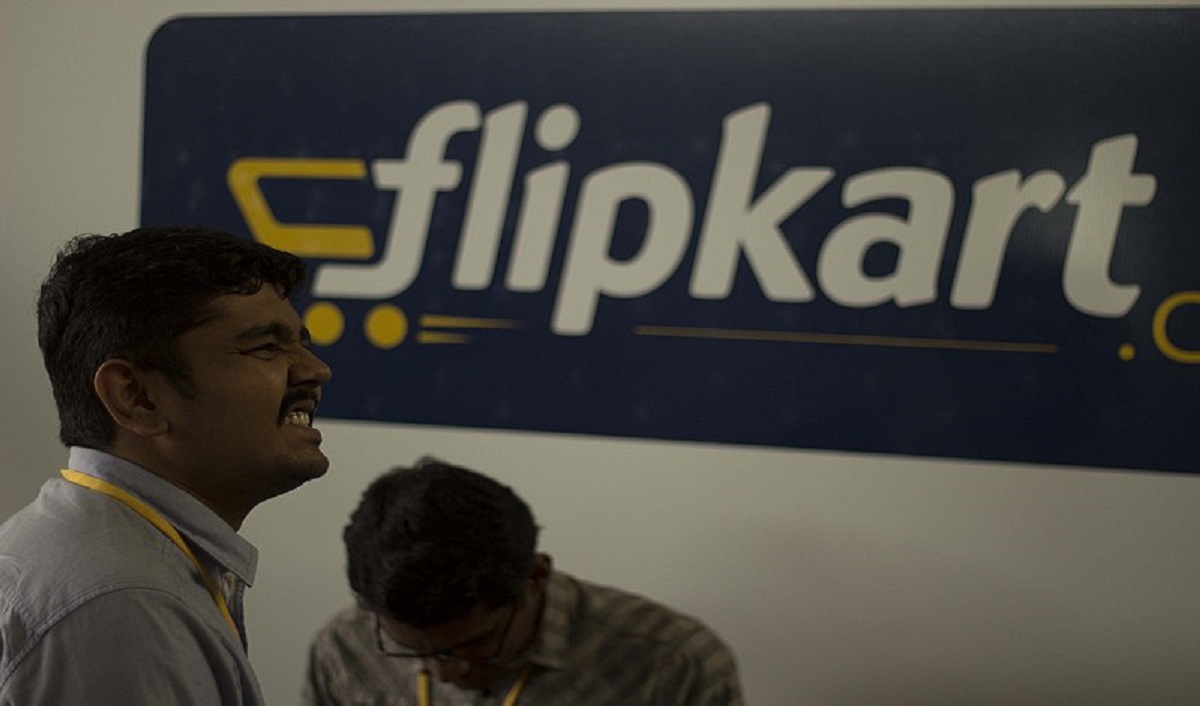 Flipkart Internet, the marketplace arm of e-commerce firm Flipkart, has received a cash infusion of close to $90 million (Rs 722 crore) from its Singapore parent, according to regulatory filings accessed through business intelligence platform Tofler.

This is the first cash infusion in Flipkart's marketplace arm in 2023. The resolution to infuse new capital was approved on December 29, 2022. The new capital is from two Singapore-based entities – Flipkart Marketplace Private Limited and Flipkart Private Limited. Flipkart’s parent firm is domiciled in Singapore and it has several units in India for various businesses, including logistics.

Flipkart Internet is one of the key entities of the Walmart-owned etailer in India. The development comes at a time when its rival Amazon India has shut down multiple businesses in India, such as food delivery, edtech, and its distribution units, and has fired employees from the local unit.

Flipkart Internet posted a 33 percent rise in operating revenue to Rs 10,476 crore in the fiscal year 2022 and widening losses of nearly Rs 4,400 crore. While the marketplace unit’s main source of revenue is commissioned from sellers, it also offers advertising and other seller services to merchants.

The Walmart-owned etailer recently separated PhonePe from the Flipkart group after the payments firm shifted its domicile from Singapore to India. PhonePe is raising new capital from Walmart and other investors that may see the total round size, including primary and secondary share sales, hit almost $2 billion, as per a report.

Flipkart is also conducting a one-time payment of around $700 million to its staff for a stock options buyout as part of the PhonePe financing.

Regulatory filings by Walmart in the US showed that Flipkart spent about $1.1 billion from February 1, 2022 to July 31, 2022. PhonePe’s shift to India also resulted in Walmart paying most of the $1 billion as taxes to the Indian government. In March 2022, Singapore-based Flipkart Marketplace received over $553 million from Walmart.

Flipkart has been investing in its business units like grocery, social commerce vertical Shopsy, and travel platform Cleartrip to scale new offerings from the group while maintaining leadership in core categories like smartphones, fashion, large appliances, and others. Flipkart also runs the online fashion platform Myntra.