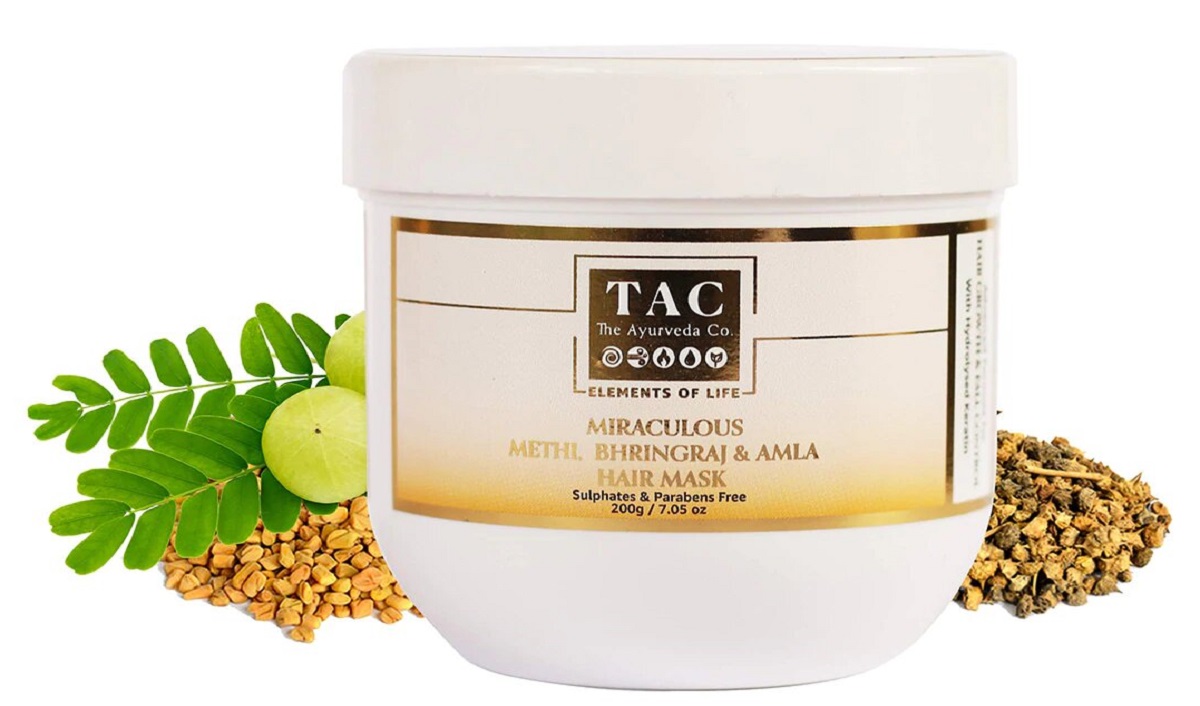 Bollywood and Tollywood actress Kajal Aggarwal has led the latest $15 million funding round of The Ayurveda Co. (T.A.C.) as the direct-to-consumer (D2C) Ayurveda brand has raised its Series A funding round, the company said in a press release.

It is however unclear how much Aggarwal has invested in the Ayurveda company that counts Azim Premji’s Wipro Consumer Care Ventures and other high net-worth individuals as its seed fund investors.

“I truly believe that Ayurveda holds the power to transform this world, making it a better, kinder place, which is why I joined T.A.C.’s mission to heal the world with Ayurveda,” Aggarwal said in the statement.

Launched in 2021 as an online-first brand, T.A.C. claims a 500 percent growth in its top-line revenue from March to October 2022 and the company said it is set to grow ten times from March 2022 to 2023. The firm said this growth results from a strong consumer pull generated across omnichannel sales.

Param Bhargava, Founder, The Ayurveda Co. said, “T.A.C. enjoys a robust online community with Ayurveda at the heart of it. Our e-commerce gets strong traction of sales through the Ayurvedic consultation-based purchase on the website).”

T.A.C sells on more than 30 online platforms like Amazon, Myntra, Nykaa, Flipkart, FirstCry, and BlinkIt, among others.

“At the cusp of aspiration, affordability & accessibility, within six months, T.A.C. has shown stellar retail seeding, expansion and growth pan India. From online-first, T.A.C. is now available at 20 EBO/ Kiosks in top malls of India,” Bhargava said in the press release. “From Jammu to Trivandrum, Vapi to   Dimapur, T.A.C. has 1000+ counters currently serviced via a robust retail network in India, which is projected to grow to about 10000+ touchpoints in the next six months,” he added further.

Shreedha Singh, Co-founder, and CEO, adds about Kajal’s association with T.A.C., “Partnerships and relationships are important to us, and Kajal reciprocates this value system as an individual. She is an avid propagator of a natural and holistic lifestyle, so it only made sense to have more extensive synergies in the future in addition to having her on board for the range curated for the young ones.”

“This is the first investment we’ve made in the start-up ecosystem and it is highly promising. The growth trajectory of T.A.C will be multi-fold and will disrupt the consumer goods market to become a leader of Ayurveda in the next 3-5 years,” added Entrepreneur and Investor Gautam Kitchlu.

“The brand is delighted to have Kajal and Gautam with T.A.C. From here, the journey grows to higher curves. The funds raised will be deployed for deeper digital and retail penetration,” concludes Bhargava.