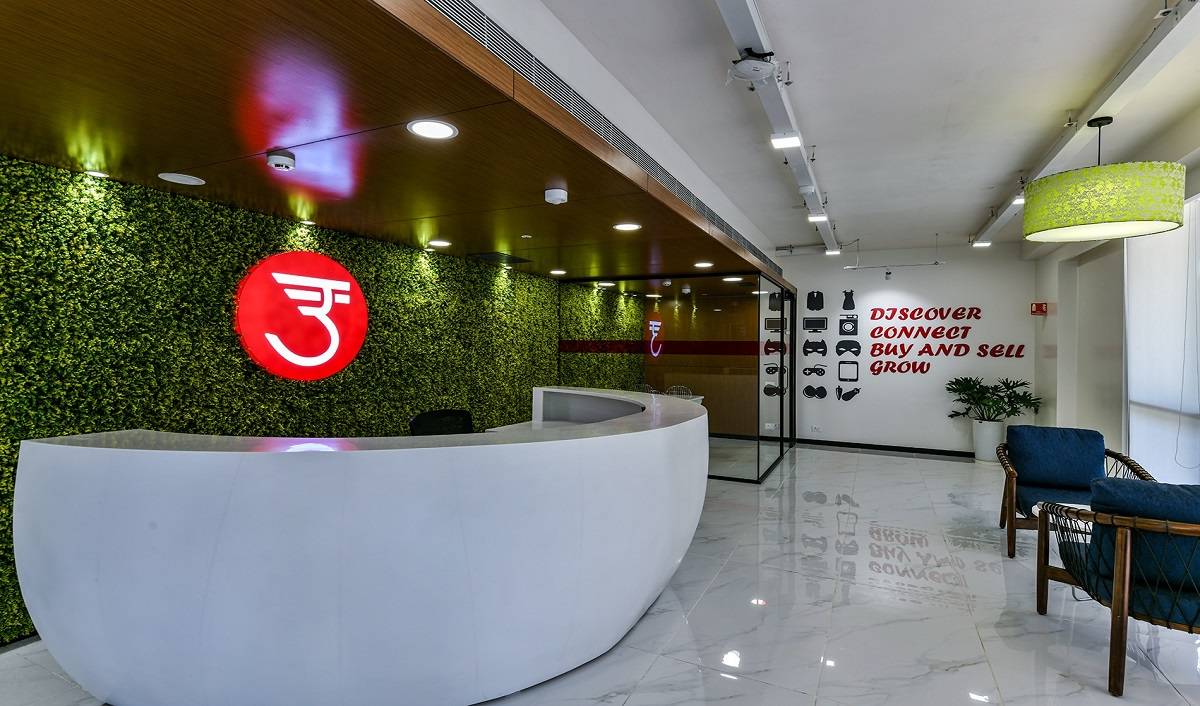 B2B e-commerce platform, Udaan has raised funds from Temasek and DBS-backed EvolutionX, the debt financing platform said in a press release. As per sources, the amount raised is approximately $ 35-40 million.

Vaibhav Gupta, Co-founder, and CEO, Udaan said, “We are excited to join hands with Rahul and his team at EvolutionX as long-term partners on this growth journey to change and organize the massive $1 trillion+ trade market of the country.”

With this, the total funds raised by Udaan in the last four quarters have reached $ 400 million. Earlier this month, the B2B e-tailer had raised $120 million in convertible notes and debt, led by existing shareholders and bondholders. In January this year, the company raised $200 million via convertible notes. In April, Microsoft Corporation joined Udaan’s debt financing round.

This investment by EvolutionX alongside Udaan’s recent capital raise will help the company improve its financial strength and drive its operational efficiencies with a focus on achieving profitable growth.

“The efficiency enhancement and structural cost-optimization initiatives that we undertook last year have already started showing results. Post achieving the milestone of positive unit economics in the previous quarter, we have witnessed robust growth in business during the last two consecutive quarters,” commented Gupta.

He added that the company will continue to invest in technology to enhance customer experience and deploy capital in areas that will drive its future growth and profitability.

Recently, Udaan laid off 300-350 of its employees, who were on regular payroll. The company reportedly also sacked a large number of its contract workforce, making the total layoff count to over 1,000 employees.