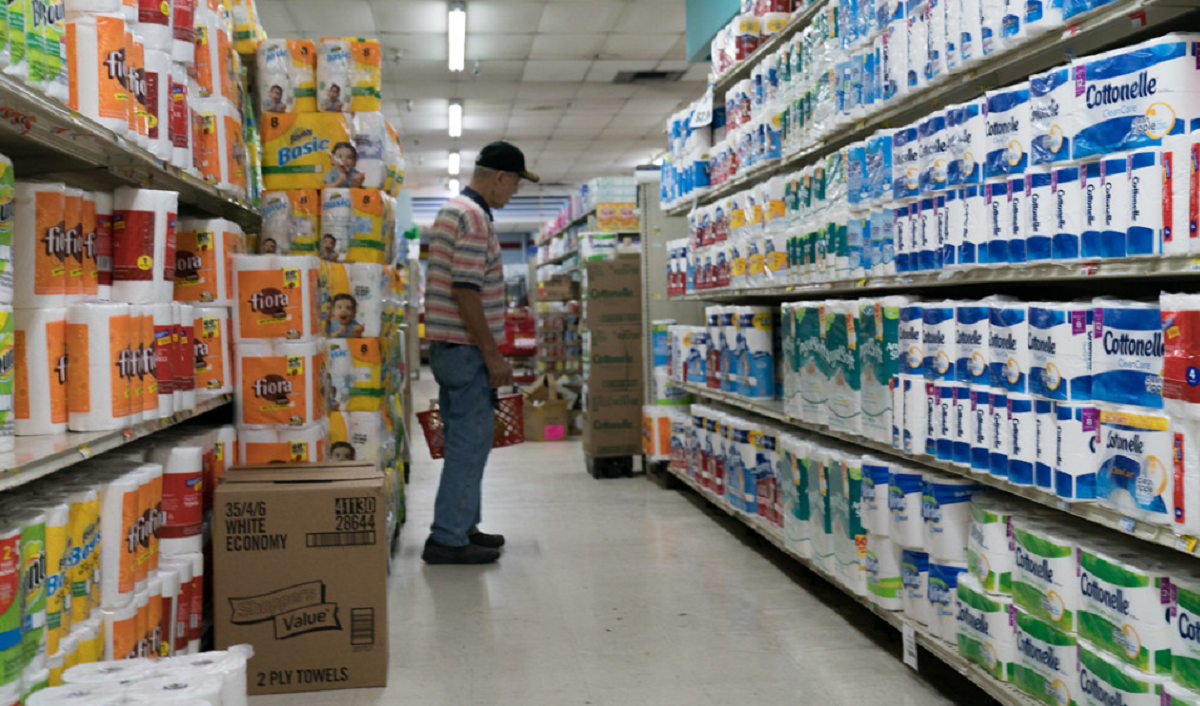 India launched the pilot phase of open network for digital commerce (ONDC), a UPI-type protocol, in five cities with an aim to democratize the fast-growing e-commerce sector to help small retailers and reduce the dominance of online retail giants.

Piyush Goyal, Minister of Commerce and Industry said, "After UPI, another game-changing idea to democratize commerce - ONDC soft launch to select consumers, sellers and logistics providers. Get ready for a world of choice convenience and transparency. "

The initiative is also aimed at curbing the dominance of two large multinational e-commerce players, which control more than half of the country's e-commerce trading, limit access to the market, give preferential treatment to certain sellers and squeeze supplier margins.

Giving details, Additional Secretary in the Department For Promotion of Industry and Internal Trade (DPIIT) Anil Agrawal, said that the ONDC is a set of standards for voluntary adoption by sellers or logistics providers or payment gateways.

As many as 80 firms are currently working with the ONDC and they are at different stages of integration. These companies are making their apps for sellers or buyers or logistics or payment gateways.

In the pilot phase, the target is to onboard 150 retailers in five cities - Delhi NCR, Bengaluru, Bhopal, Shillong, and Coimbatore.

"With this pilot phase, we want to learn as to how this rolls out in the real-life environment where you actually make payments, do the deliveries, cancel orders and how refund works. Once these lessons are known, we would create a playbook, which will be a set of standards. In the next step, we want to go to 100 cities in six months, " Agrawal said.

In the pilot phase, the ONDC has roped in eSamudaay, ERP Player Gofrugal, digital marketing outfit Growth Falcon, and automation and data insights outfit Sellerapp to work with sellers. Going forward the target of the ONDC is to onboard 3 crore sellers and one crore retail merchants online.

It would focus on apps in regional languages for both buyers and sellers to tap small merchants and rural consumers.

As many as 20 organizations of national repute have confirmed investments of Rs 255 crore into the ONDC. Lenders such as the State Bank of India, UCO Bank HDFC Bank, ICICI Bank, and Bank of Baroda have already committed investments.