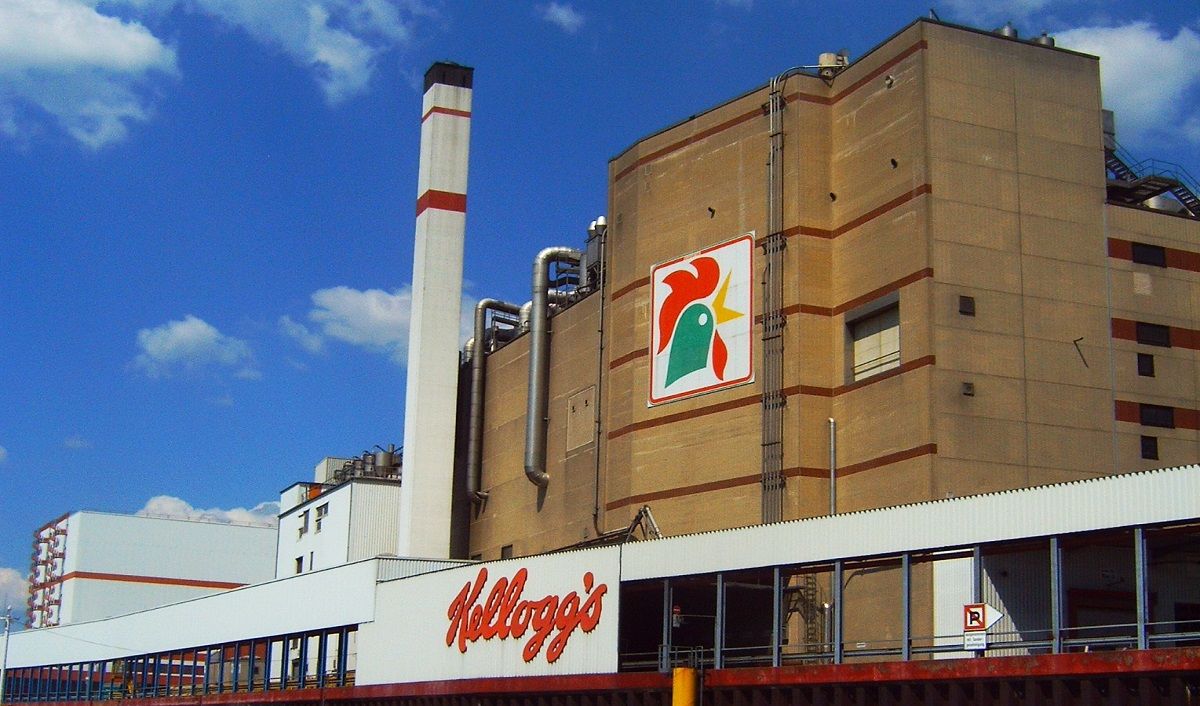 Kellogg Co has raised its full-year sales and profit forecasts as demand for pricier cereals and snacks stay strong in North America amid relentless cost pressures.

As household budgets, particularly for lower-income consumers, get increasingly pinched due to high inflation, analysts have warned that Kellogg could start to lose out to cheaper store-brand cereals.

While the company's sales volumes rose in North America in the quarter, they fell in overseas regions, with company executives saying that Kellogg was starting to see some consumer pushback against higher prices in Europe.

Surging commodity and transportation costs, supply chain challenges, and the impact of a stronger dollar on overseas revenue also led to an 18 percent fall in the company's third-quarter operating profit.

The company anticipates more than a 100 basis points decline in its annual gross margin, slightly higher than previously anticipated.

In the reported quarter, however, the Corn Flakes maker was able to pass on price increases to consumers, while seeing little pushback in demand, using its brand power and distribution scale.

Kellogg now expects annual organic net sales to increase by over 10 percent, compared with its prior outlook of an increase of 7 to 8 percent.

The company forecast adjusted full-year profit per share to rise more than 3 percent on a currency-neutral basis, compared with a prior outlook of over 2 percent growth.

Kellogg's net sales rose 9 percent to $3.95 billion in the third quarter that ended October 1. Analysts had expected revenue of $3.78 billion, according to Refinitiv IBES data.