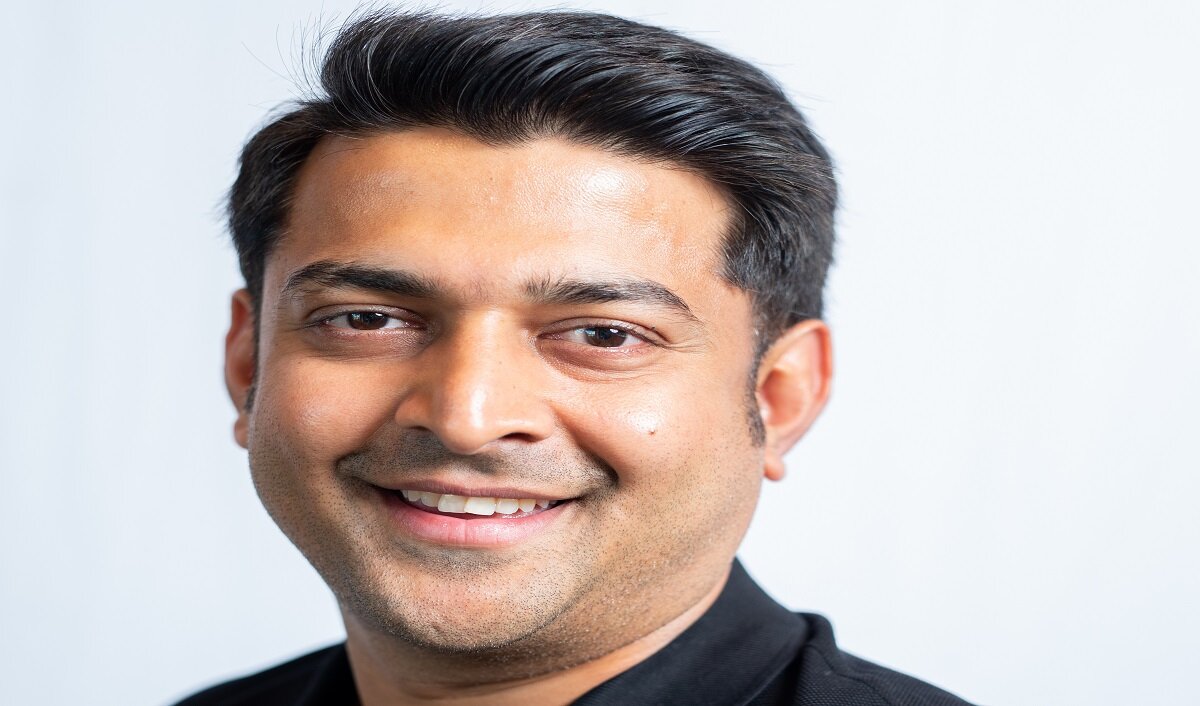 Meesho announced the appointment of Divyesh Shah as Vice President, Engineering. He will lead the Supply, Monetization Fulfillment, and Experience (F&E) engineering teams at Meesho. He will oversee Meesho’s efforts in using technology to build solutions that will further enhance user experience on the platform.

He joins Meesho with over 16 years of work experience, having worked at companies like Google and Uber in the US. He started his career at Google building containers on Linux which are now utilized by most large Linux deployments, and later went on to build TV ads and Analytics for Google Fiber. More recently, his teams built the product platform for Google Assistant. In between these Google stints, he also worked at Uber where his teams solved complex problem statements related to Marketplace Health, AdTech Data, and Measurement and Vehicle Solutions.

Sanjeev Barnwal, Founder and CTO, Meesho said, “Divyesh brings a wealth of experience to our talented Tech team and we’re really pleased to have him join us. Right from our very first conversation with him, we could sense his enthusiasm towards our mission statement of democratizing e-commerce for every Indian and we’re confident that his skill set and leadership will help Meesho scale newer heights in the near future.”

“After spending the last 16 years working in the US, I was keen to return home and be a part of the Indian tech ecosystem. Of all the opportunities, Meesho stood out because of the scale at which it operates and the mission statement of democratizing e-commerce for everyone in India which also translates into the opportunity to serve a large underrepresented demographic. I’m absolutely delighted to join one of India’s fastest-growing startups and look forward to understanding the behavior and needs of a user base that stretches beyond the country’s first 50-100 million internet users,” said Divyesh Shah.

The latest appointment will strengthen Meesho’s Tech leadership team as the company looks to onboard more users and increase its presence in India’s underserved markets. Earlier this year, the company announced the appointment of Debdoot Mukherjee as Chief Data Scientist to oversee their efforts to make every pillar of the e-commerce marketplace smarter and more efficient with the use of AI.