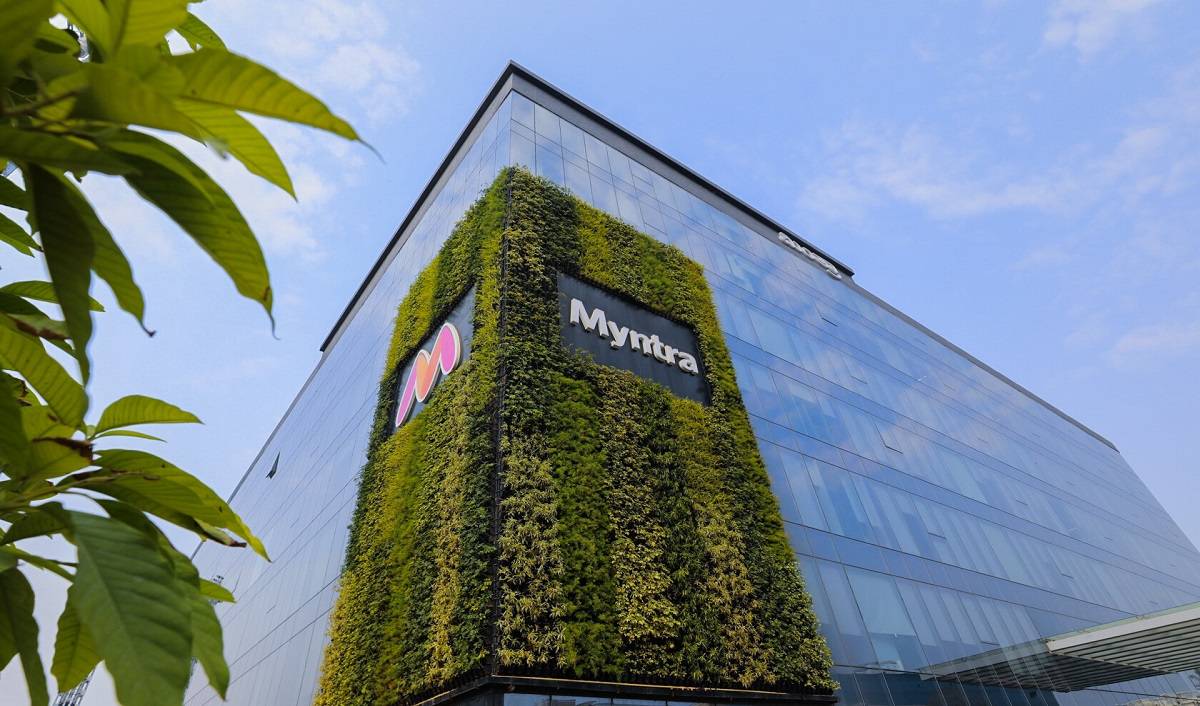 The 17th edition of Myntra's flagship EORS, kicked off to a great start, witnessing a strong uptick in demand across categories. In addition to shoppers from metro cities, the non-metro cities and towns also shopped actively indicating the rise of the regional fashion-forward shopper base in the country. The opening day of the event saw 130k first-time shoppers coming from non-metros. Over half of the overall shoppers from the initial day of the fashion event were women.

Fitness was clearly a priority amongst shoppers, both across metros and non-metros, as day 1 of the 7-day event witnessed 75 percent growth in demand for sports shoes, over EORS-15 held last December and a whopping 800 percent spike in demand for smartwatches over BAU days. Customers were also seen upgrading their winter wear with 1.5 lakh sweatshirts and jackets purchased in all, on an opening day. Men’s winter wear witnessed a 200 percent growth over BAU days. Part of the ‘EORS Specials’, new launches such as Boohoo, Dorothy Perkins, Nasty Gal, Indifusion, Anomaly, Kenneth Cole, and Edheads, were a hit with shoppers.

With the wedding season around, shoppers engaged in acquiring Ethnic wear, which clocked a 300 percent growth over BAU days. A 60 percent growth over the previous winter edition of EORS was recorded in travel trolleys, indicating travel is on the cards for the shoppers who wish to make the most of the upcoming holiday season.

On opening day, Bangalore shopped the most among metros, followed by Delhi, Mumbai, Hyderabad, and Pune. The top 5 non-metro cities that shopped in this period are Jaipur, Lucknow, Patna, Indore, and Guwahati.

Sharon Pais, Chief Business Officer, Myntra, said, “We are extremely delighted to see a strong shopping intent in customers looking at wrapping up the year in style, with EORS-17. Men and women have flanked the platform with equal enthusiasm, with a multitude of shoppers placing orders for millions of items. In addition to significant demand from the metros, Tier ll and beyond cities and towns are also driving demand, indicating the rise of the non-metro fashion-forward shoppers. We are excited to deliver joy to the millions of customers that look forward to a seamless and memorable tech-led shopping experience over the next few days.”

The event will augment income for Myntra’s Kirana partners who will deliver to ~20000 pin codes across metros, tier 2-3, and beyond.