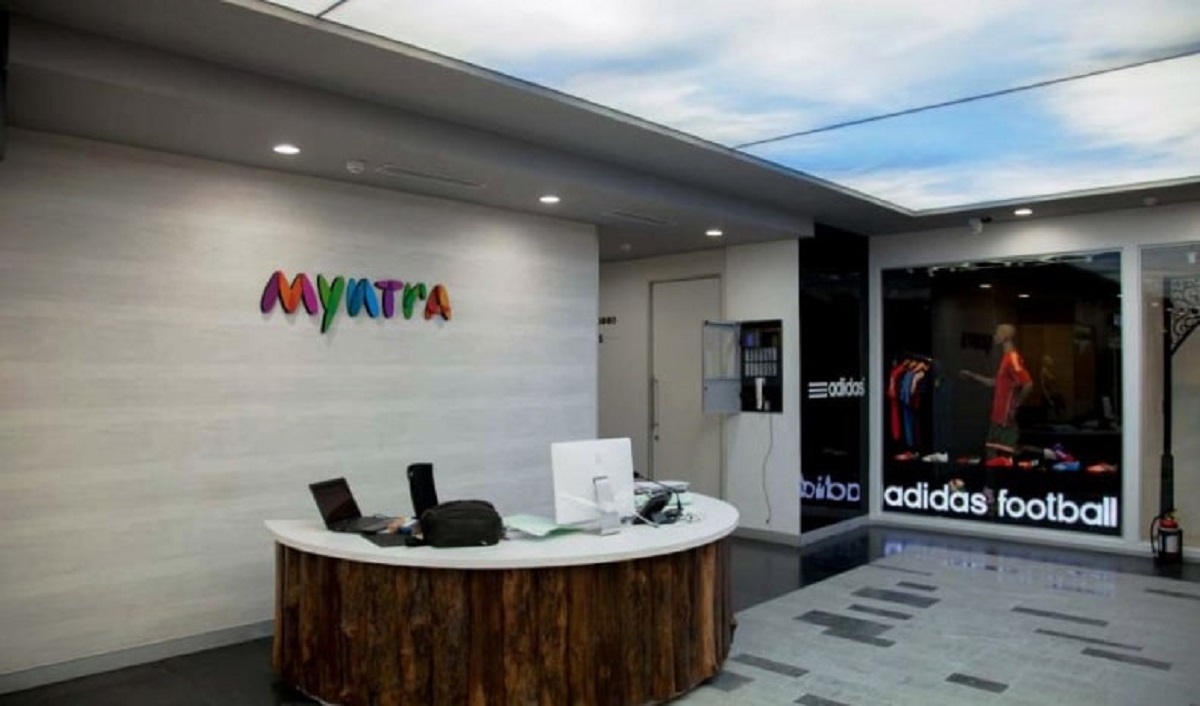 Walmart-owned Myntra, an e-commerce retailer, said its losses widened 39 percent to Rs 597 crore in the financial year 2022, up from Rs 429 crore in FY21, dragged by an increase in logistics costs and other promotion and ad-related spending.

The losses came during a year when most customers stayed indoors and shopped from the comfort of their own, thanks to the Covid-related restrictions.

The Bengaluru-based company also reported a fall in its earnings before interest, taxes, depreciation, and amortization (Ebitda) margins to -15.3 percent in FY22 from -12.6 percent in FY21.

The Nandita Sinha-led company, however, saw its operating revenue increase 46 percent from Rs 2,407 crore in FY21 to Rs 3,501 crore in FY22, helped by an increase in marketplace services and advertisement services, as per regulatory with the Registrar of Companies (RoC).

Myntra’s total expenses also moved in tandem with its growth in operating revenues, increasing 46 percent to Rs 4,207 crore in FY22 from Rs 2,891 crore. A surge of about 84 percent in Myntra’s non-operating income helped the company control its losses. Myntra earned about Rs 109 crore from gift vouchers and others.

In FY23, the festive sales which run between September and October each year were projected to increase 30 percent, when compared with the previous year, to reach a gross merchandise value (GMV) of $11.8 billion, Redseer had said. This was likely to boost top lines in FY23, and Myntra along with Reliance Retail’s Ajio, a direct competitor stands to benefit.