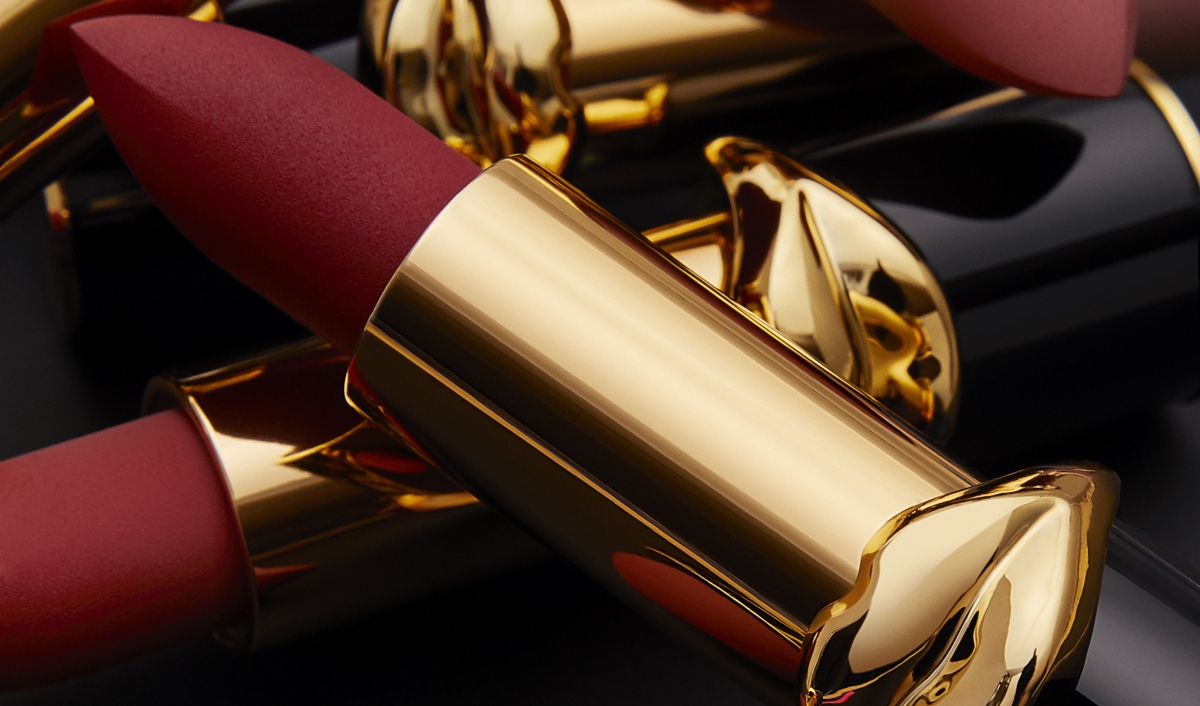 The subsidiary of FSN E-Commerce Ventures will hold 55 percent, while the rest will be owned by the Apparel Group. The company did not disclose the size of the investment.

The group entity will build multi-brand omnichannel beauty retail operations for Bahrain, Kuwait, Oman, Qatar, Saudi Arabia, and the United Arab Emirates (UAE) through an entity that will be incorporated in the Abu Dhabi Global Market.

This is the first time that Nykaa has entered into such an alliance to foray into an international market. It will be run by a separate professional management under a new brand.

The e-commerce operations of this brand are expected to be launched in the next six months to one year, Nykaa’s Co-Founder and Chief Executive Falguni Nayar said. Nayar said the company decided to tap the GCC region given its high per capita consumption of beauty products as well as strong economic growth.

“We are impressed with the market from its consumption and penetration of beauty perspective. Add to that you had a very vibrant economy. We see this as a multi-year growth opportunity; I think, GCC countries will grow over 10-20 years and Nykaa wants to be part of that,” Nayar said.

Founded by Sima Ved in 1996, the Apparel Group is one of the largest omnichannel retailers in the Middle East and is based out of the UAE. It is home to more than 75 lifestyle and beauty brands with over 2,000 stores in 14 countries.

“Since its inception in 1996, the Apparel Group has been focused on addressing the changing needs of its diverse customers across our presence in GCC, India, Southeast Asia and Africa. This alliance is going to be a new chapter in our expansion journey as we look forward to leveraging each other’s strengths and offering unique value propositions to our consumers in the GCC region,” Ved said in a statement.

Nayar said the company would leverage its digital influencer marketing playbook including potentially using Bollywood celebrities to draw customers in the region to the platform.

As per a report by RedSeer Consulting, Saudi Arabia and the UAE are two of the region’s biggest beauty and personal care markets, at $17.1 billion and $6.6 billion, respectively, as of 2021 and are projected to grow at a CAGR of 7 percent and 9 percent, respectively, over the next three years.

The company, which had a bumper public market listing in November last year, saw gross merchandise value (GMV) growth of 47 percent year on year to Rs 2,156 crore in the first quarter of FY23. Of this, the beauty and personal care orders grew 40 percent on year to Rs 81 lakh while fashion contributed 27 percent of the consolidated GMV.