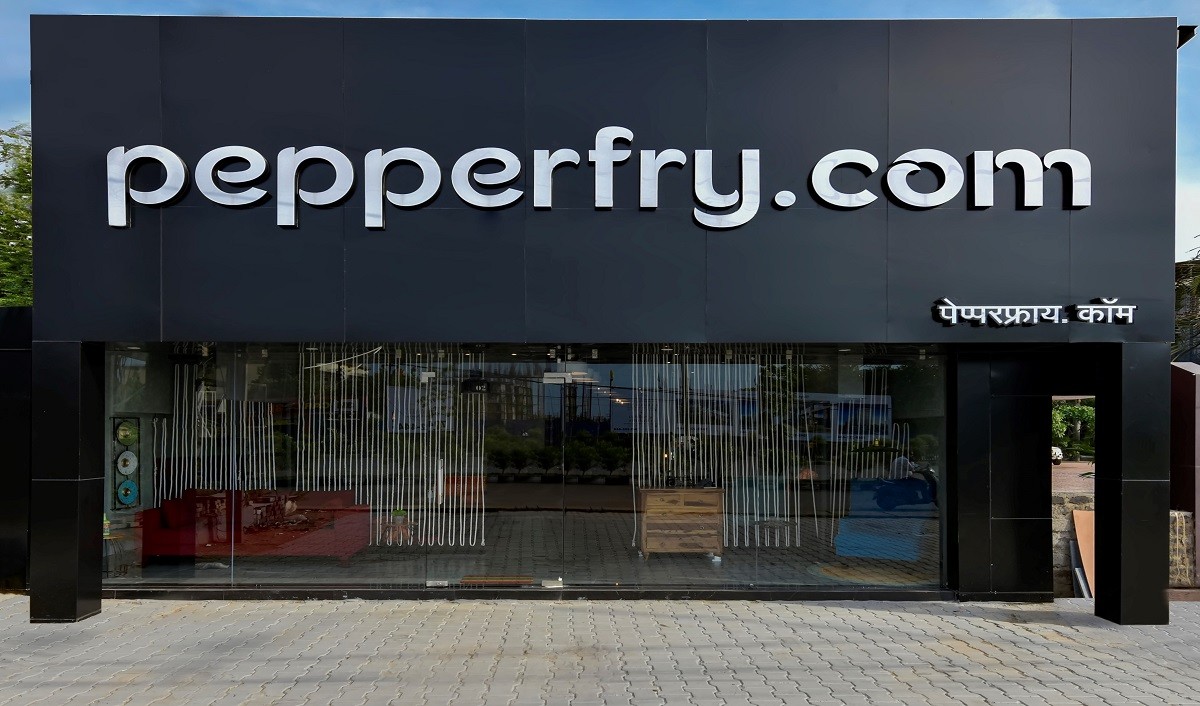 Pepperfry, the online marketplace for furniture, posted a wider net loss of Rs 194 crore for FY 22, versus a loss of Rs 106 crore a year ago.

The company’s total expenses were up 40 percent at Rs 458 crore driven primarily by the rise in brand and marketing spending, which were up 79 percent to nearly Rs 130 crore.

The company said in a statement, Pepperfry invested in marketing and brand in the second half of the last financial year to accelerate growth as markets opened post the second wave of Covid to re-base the business and drive traction.

A focus on expanding its reach in Tier II and III cities resulted in the Pepperfry Studio network doubling the reach of over 140 studios by March 2022.

Employee benefits, excluding ESOPs, were up 57 percent at Rs 71 crore, while the company’s ESOPs declined by 42 percent to Rs 9 crore. Logistics costs increased 20 percent about to Rs 93 crore during the year. Finance cost was up 28 percent at Rs 23 crore.

The revenue from operations increased 23 percent during FY22 to Rs 247 crore. GMV on the platform was up 33 percent year-on-year at Rs 1,185 crore. Offline customers who visit Pepperfry Studios accounted for 36 percent of the company’s business. The growth in Studio also resulted in an increase in the share of higher-margin D2C Private Labels, which reached 41 percent of GMV in FY22.

In the supply chain, the company invested in seven new distribution centers. The net promoter score was maintained at 73 and delivery timelines were reduced to less than 10 days across India.

Pepperfry is going aggressive on expanding its offline footprint, though keeping its asset-light as it is betting big on the franchisee model. The company is expected to become profitable in the financial year 2022-2023, while it's initial public offering (IPO) of $200-250 million is in the works.

“With the worst effects of Covid behind us in the latter half of FY22, we invested behind our brand and supply chain, expanded our leadership team, and seeded new business segments such as mattresses and modular furniture. I am confident that these investments have set us up well to drive Pepperfry’s next phase of growth,” said Ambareesh Murty, Co-founder and Chief Executive Officer, Pepperfry.