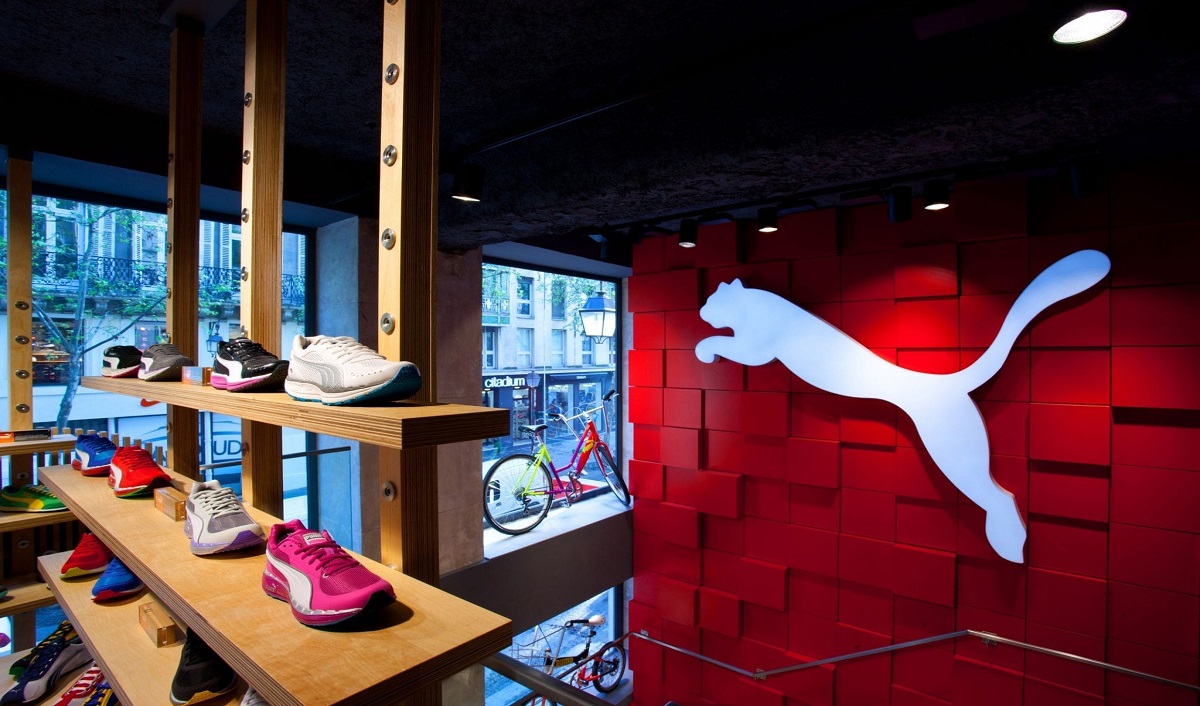 With revenues of Rs 2,044 crore during FY21 ending December, Puma surpassed footwear company, Bata, for the first time in sales. It also outsold sports retailer Decathlon and apparel brands Hennes and Mauritz (H&M) and Zara, according to the latest filings with the Registrar of Companies.

Since the onset of Covid-19, demand for fitness wear and sports equipment for sporting disciplines other than cricket has expanded in India. The company said despite restrictions, Puma continued to invest in retail expansion, local supply chain, and new products at a time when most others were considering store closures and cutting down inventory size.

Abhishek Ganguly, MD, Puma India said, "There were headwinds but we also saw the tailwinds and traction around the brand every time we would open back. So, we felt confident and invested in the supply chain, in local relevance, in more distribution and customer experience. People during the pandemic were focusing on health and fitness and they wanted to evolve their lifestyle. So, there was a huge transition around how people saw health and fitness, and that increased demand for us. 'Athleisure has become the go-to outfit."

On average, the company sold 1.2 lakh pairs of footwear and opened a new store every week to take the total outlet count to 411. The brand also generated robust online demand as it had invested in e-commerce a few years ago. Puma generated nearly 43 percent of its sales from e-commerce, a sharp jump from 25 percent in 2019.

Globally, India is one of the fastest-growing for the Puma Group. However, footwear has been one of the worst-affected segments after Vietnam, a crucial supplier, ordered a mandatory shutdown of factories that halted production for several weeks between July and October due to Covid.

The supply crunch due to port congestion, closure of global manufacturing hubs, increase in fuel costs, and labor shortages fueled the operating costs for most companies. Puma said it has increasingly been reducing its dependence on imports and invested in local manufacturing, which helped the brand increase its local sourcing to 40 percent last year as compared with 31 percent two years ago.

"The mandate is that India is a super important market for us and we will support the entire ecosystem," Ganguly said. "In terms of local sourcing, we build very strong partnerships with Indian manufacturers so that dependence on the global supply chain is eased a lot."

India is one of the fastest-growing and largest international markets for footwear companies. Brands such as Adidas, Nike, and Puma have been around for nearly two decades in India and have grown by partnering with cricket and other sporting activities. However, many players have shifted their positioning to lifestyle and regular athletic wear brands.

"In India, sports culture is growing faster compared to a few years ago when non-cricket sports were not relevant. Nearly half of the Indian population is below 25 years old and things such as fashion consciousness, per capita footwear consumption, aspiration in tier two tier three - will only grow," Ganguly added.

India has also seen increasing interest in sports such as kabaddi, soccer, volleyball, hockey, and badminton. It now hosts professional leagues in most of these sporting disciplines, drawing participants from across the globe. While Puma partnered with cricketers KL. Rahul and Virat Kohli, the brand also invested in Indian hockey, athletics, and soccer.