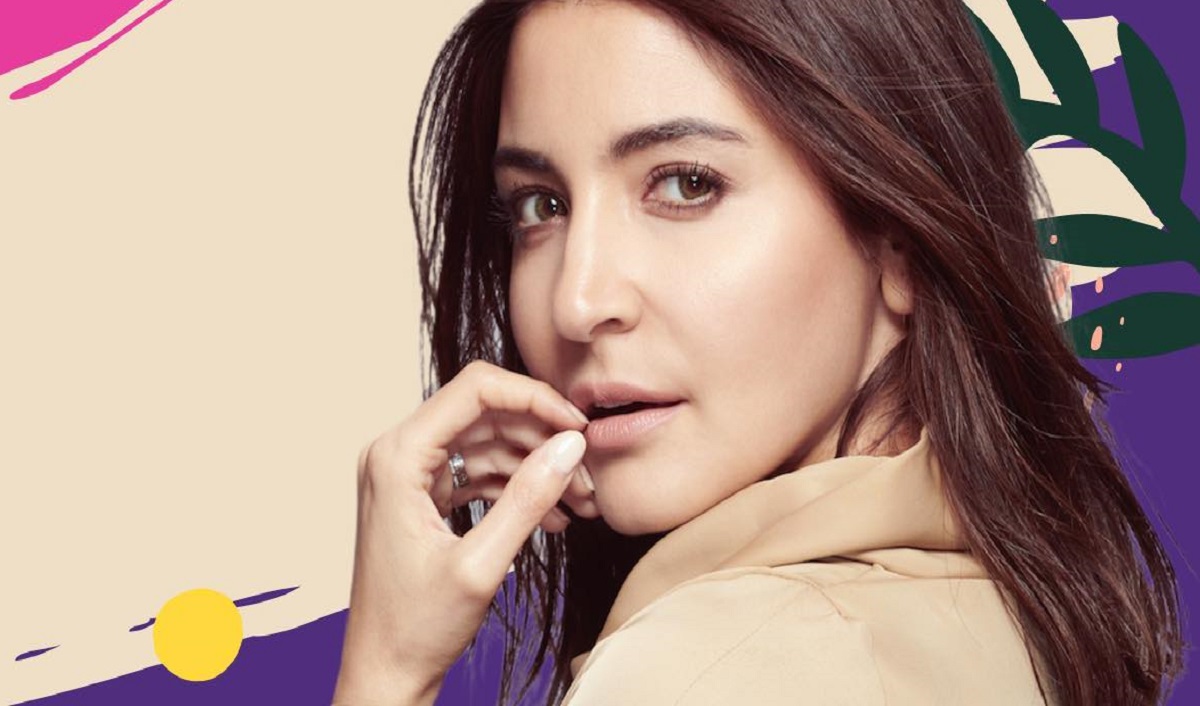 PUMA India has roped in Bollywood actor and entrepreneur Anushka Sharma as its new brand ambassador. The latest association with Anushka comes as part of PUMA’s ongoing commitment to the women’s business in India.

The actor will endorse the brand’s footwear, apparel, and accessories including select collections through myriad activities and brand campaigns throughout the year.

Abhishek Ganguly, MD, PUMA India, and Southeast Asia, said, “We are extremely excited to bring Anushka into the PUMA family. We will be creating unique opportunities with her to deeply engage with our consumers. We are confident that the association will further drive our approach towards fitness and lifestyle in the country and in turn inch us closer to our consumers across cohorts.”

PUMA on-boarded Anushka over a fun social media banter in a span of 48 hours. The brand had announced EOSS promotions on its social media featuring file images of the actor in its products. Anushka took to her social media and called out the brand, asking PUMA to use her imagery only after onboarding her as a brand ambassador.

In response, PUMA posted an image of a proposal to make the partnership official. Anushka accepted and sealed the deal at the PUMA’s Linking Road store. To make the announcement public, she hopped into a convertible car with the PUMA cat mascot and drove off flaunting a signage Just Said Yes.

The social media banter between the actor and PUMA India was staged. With this, the actor entered the PUMA family which also includes notable personalities such as Virat Kohli, MC Mary Kom, Kareena Kapoor Khan, Yuvraj Singh, Sunil Chhetri, and recently Harrdy Sandhu.

Anushka Sharma (34) is an award-winning Indian film actor, entrepreneur, and angel investor. She is a yoga enthusiast.

PUMA is a sports brand, designing, develops, sells, and markets footwear, apparel, and accessories. The PUMA Group owns the brands PUMA, Cobra Golf, and Stichd. The company distributes its products in more than 120 countries, employs about 14,000 people worldwide, and is headquartered in Herzogenaurach/Germany.