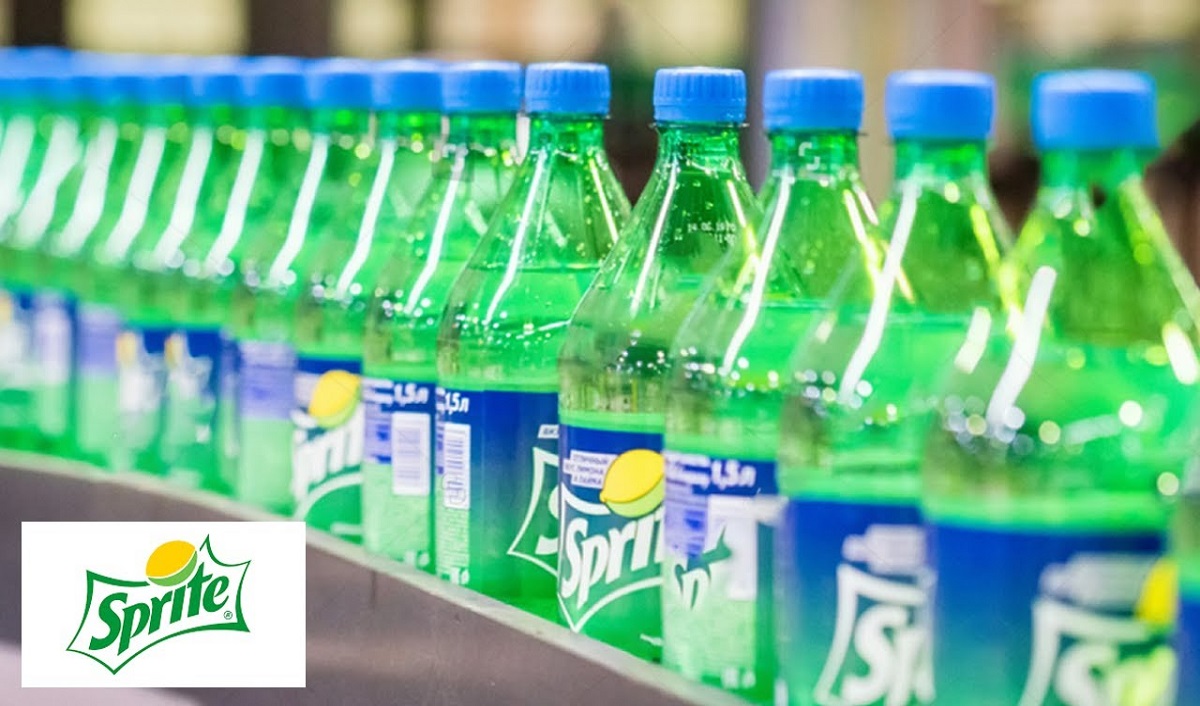 The company has recorded a 'strong' volume growth in its India business in the third quarter of 2022, helped by its sparkling soft drinks portfolio and fruit drink brand Maaza.

During an earnings call, while speaking on the performance in the Indian market, Coca-Cola Company Chairman and CEO James Quincey said, "Trademark Coke delivered strong growth through effective execution and occasion-based.

"We drove 2.5 billion transactions in India at affordable price points through the expansion of returnable glass bottles and single-serve PET packages," he noted.

In the first half of 2022, Coca-Cola continued to strengthen as it gained a share in sparkling offerings, he added.

"Sprite has grown to become a billion-dollar brand in the market, driven by the success of locally adapted, occasion-based global marketing campaigns and screen time," said Quincey.

Earlier in January this year, Coca-Cola had said its Indian soft drink brand Thums Up had become a billion-dollar brand in 2021. India is the fifth-largest market for Coca-Cola globally.

Nutrition, juice, dairy, and plant-based beverages also grew, led by Minute Maid Pulpy in China, Maaza in India, and fair life in the US market. In the Asia Pacific market, which includes India, Coca-Cola's unit case volume expanded by 9 percent.

This was "driven by strong growth in India and China. Growth was led by sparkling soft drinks and hydration," said Coca-Cola.

Unit case volume means the number of unit cases of the company's beverages directly or indirectly sold by it and its bottling partners to customers. Overall, Coca-Cola Company's net revenues grew 10 percent to $11.1 billion and organic revenues (non-GAAP) grew 16 percent.

"Our business is resilient amidst a dynamic operating and macroeconomic environment. We are investing in our strong portfolio of brands, which is a cornerstone of our ability to deliver long-term value for our stakeholders," Quincey said.