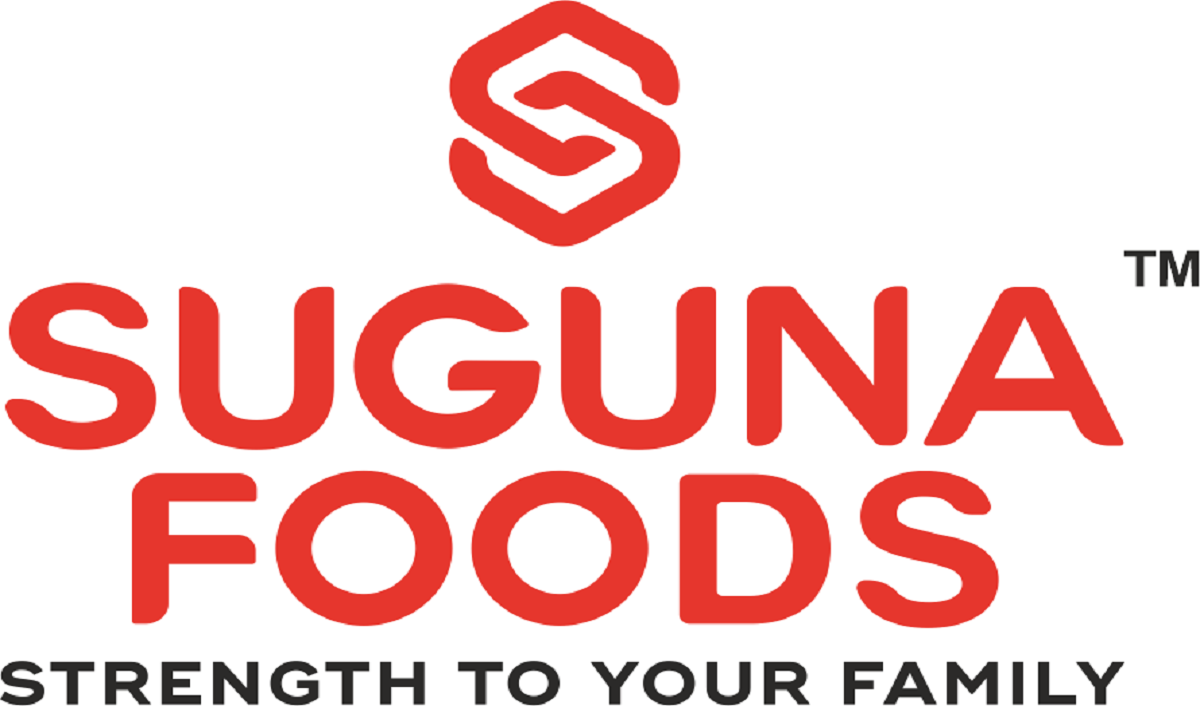 Coimbatore-headquartered Suguna Foods, which launched the Delfrez brand of processed poultry and mutton products in December 2021, is set to foray into select cities across North, West, and the rest of South India in 2023.

The Rs.10,750 crore (turnover) company sells the Delfrez brand of processed chicken and mutton products and eggs online and offline. As of January 2023, Kerala contributes 75pc of the brand’s turnover of Rs. 250 crore. Sixty percent of the brand’s offline stores are located in Trissur, Calicut, Ernakulam, and Trivandrum. The remaining are spread across the state.

Krishna Prasad, VP, of Processed Food Division, Suguna Foods said, “Delfrez’s brand recall has reached much higher than what we have anticipated. Now, at least 20 to 30pc of meat eaters in Kerala are aware of the brand Delfrez. In terms of marketing activities, we are confined to hyper-local activities. We haven’t done activities in other geographies as much as we have done in Kerala because the footprint in those geographies are relatively small. Once we reach a considerable amount of footprint we will also increase the density of activities we do.”

In the South, the brand is planning to open more stores in Kerala, Coimbatore, Bengaluru, and Hyderabad. In the West it will open stores in Pune and Navi Mumbai. Up North, it will expand in Delhi/NCR and Chandigarh, Mohali, and Panchkula.

Delfrez has plans to launch operations in East India too. “For East India, we are on the lookout for supply chain solutions. We are immediately on the lookout to start with two plants in the next two years. One is West Bengal and Guwahati,” he added.

Delfrez, which had a turnover of Rs 250 crore, is planning to exit this financial year clocking Rs. 750 crore, according to the spokesperson.

Suguna Foods had onboarded as an official partner of Kerala Blasters FC in 2022 to increase the recall of Delfrez.

“Since Delfrez was a new brand that had a strong foothold in Kerala, we wanted to associate it with a sporting event that is famous in the state. Soccer is more popular than cricket (in Kerala). The association with Kerala Blasters had a part to play in the revenue increment of the brand, apart from the new product portfolio launch,” added Prasad.

On competition from major D2C meat brands, Prasad said, “This business has basically four verticals or functions. First one is production, which is the farm business for us. Suguna is number one in India and number eight in the world in terms of the poultry business. Next stage is processing/ under which the broiler bird is processed under hygienic conditions. The third is branding and the fourth one is processing the product further.”

He explained, “From one’s own breed to brand, very few brands have got it right and Suguna is one of them.”

While several players in the D2C category buy processed meat from players like Suguna and brand it, Suguna has an edge because it owns the chain from source, he noted. “Apart from commercial advantages, it provides us with operational advantages as well,” he added.

Suguna has ties with online third-party platforms in multiple cities. It will launch its own platform by August 2023. Testing is already underway.

“Our own platform through our own app is already under test launch with a pilot in Coimbatore. Probably, by August 2023, we are looking to launch it in metros followed by Tier ll cities,” revealed Prasad.

Of the poultry market of around Rs 85,000 crore, around 40 percent is unorganized. Suguna estimates that its share is 16 to 17 percent. The market itself is growing at a CAGR of 8.5 percent in the last six years while the processed meat industry is growing at around 19 percent, noted the official.

“Our objective in the D2C business is very clear: supply high-quality meat products at an affordable rate to as many customers as possible. Our priority is not whether I have built a Rs. 3,000 crore (or more) business. We are here to play for a long time. We grow slowly and strongly. I am currently looking at how many customers are buying from us and how happy they are happy with the service. I am not urgency to build brands by burning currency on marketing. We go step by step and establish the brand in selected geographies. From the current 13 cities, we want to go to 43 selected cities in the coming five years,” surmised Prasad.