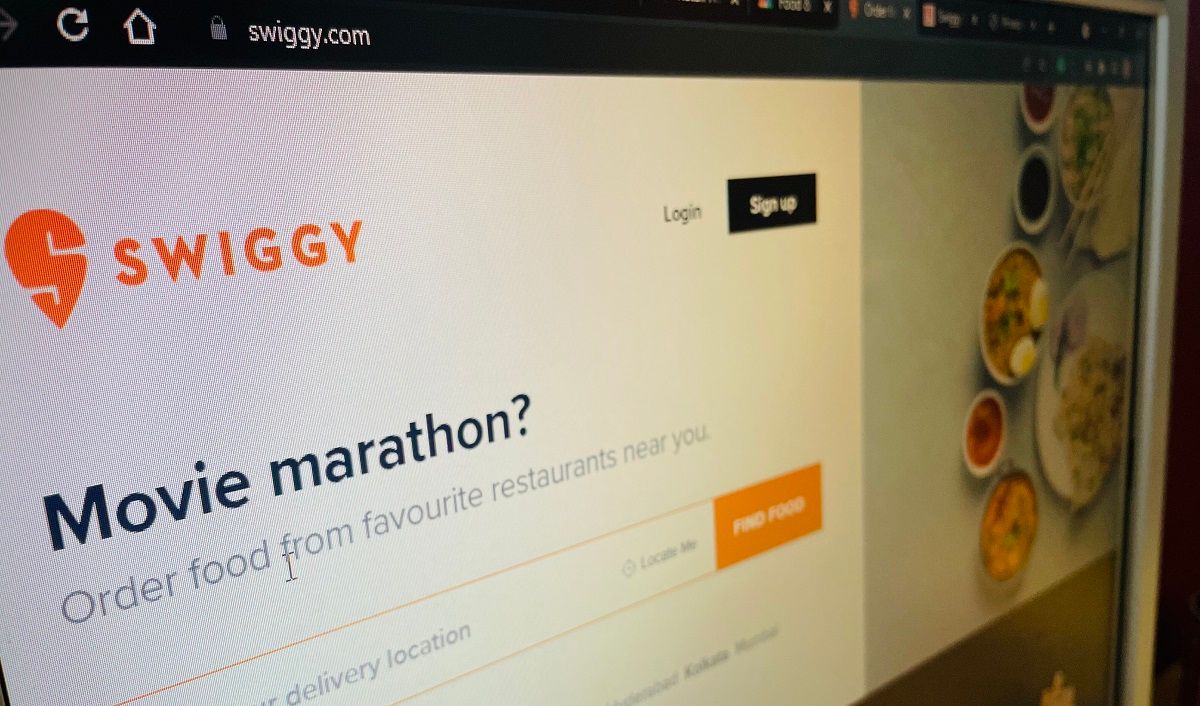 After showing a “10-fold" expansion in its business in Kolkata, Swiggy's quick commerce platform Instamart is aiming to utilize the “huge demand" in several other east and northeastern cities.

Karthik Gurumurthy, Senior VP, Instamart said, “There are some very large markets in the east and northeast of India, which are ripe for disruption as far as quick commerce is concerned. Guwahati is right up there because of the kind of retail formats existing in the city, and the fairly premium FMCG products that are sold. The market is well developed and matured."

Gurumurthy claimed that Instamart “solves supply problems" in Tier II markets, which other brands could not solve due to the lack of proper distribution channels.

Karthik Gurumurthy informed that Bhubaneshwar is also emerging as a strong market for Instamart with the commercial platform eyeing Ranchi's potential as a market. It also witnessed robust penetration in Tier II cities where the platform is growing day by day.

“We took the plunge in the tier-ll space in October last year in markets like Lucknow, Coimbatore, and Vizag. It was purely on a trial basis, but what’s been amazing is the penetration numbers achieved in these cities. If it takes around six months to hit a certain penetration number in the big cities, it takes two months to clock the same number in the tier-ll places, where the demand is huge," he said.

Instamart has a presence of over 5,000 products in 29 cities in India. The company aims to increase its reach to 43 cities in the coming year. The company official was hopeful of the growth of the quick commerce company and expects the market to expand by 7-8 billion dollars within the next three years from the existing USD 2-2.5 billion.

On the criticism by a section of people on some e-commerce players promising super-quick delivery time of 10-20 minutes, Gurumurthy said Instamart has never given such assurances to customers.

“We have been very clear in our stand that what delivery time we promise to a customer is a function of many variables. The 10-20 minute delivery time creates undue pressure, as it’s a complex algorithm and depends on a lot of factors like traffic and location," he said.

He also said that such promises are the way to stand out and rope in new customers. But every retailer must work on good quality, assortment, and availability to grow in long run.