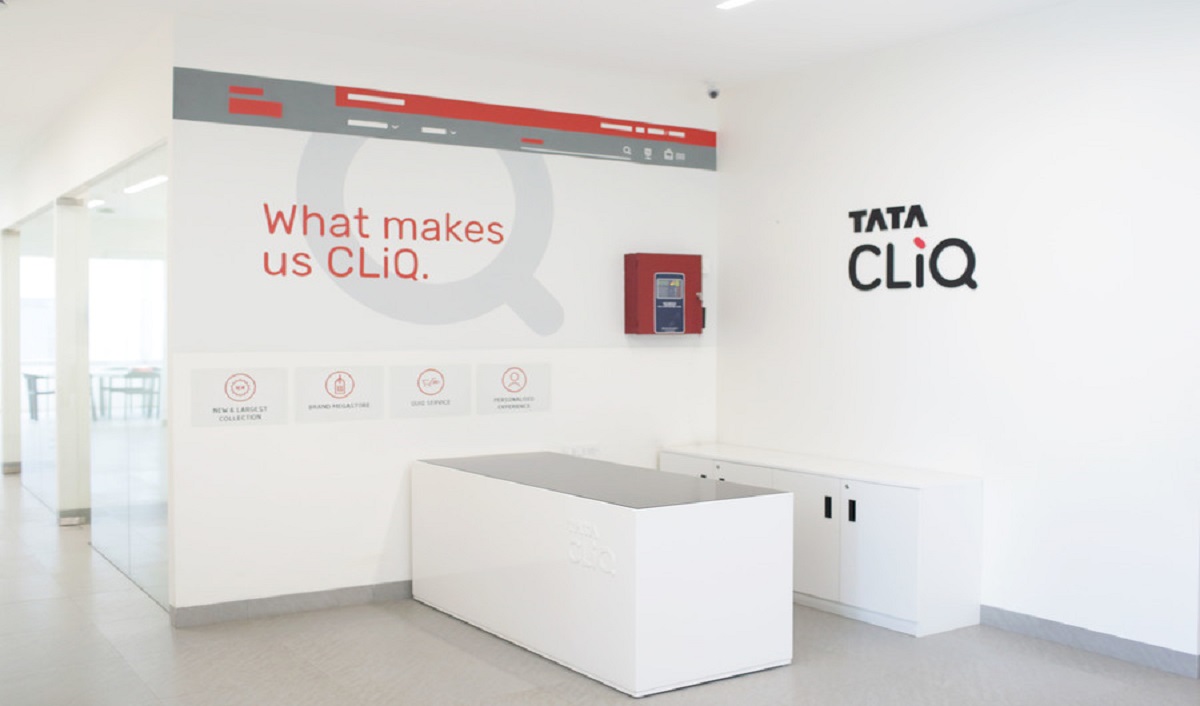 The Tatas have infused Rs 1,600 crore capital into its omnicommerce, fashion, and luxury-focused e-commerce entity Tata UniStore, which owns and operates the Tata Cliq platform, as per the latest regulatory filings. With this, the group has already infused over Rs 5,000 crore into the e-commerce business this fiscal, continuing the high pace of investment that had started last year.

Tata UniStore’s filings with the Registrar of Companies (RoC) show the Rs 1,600 capital infusion was approved by the company’s board on November 16. The company issued equity shares allotted on a rights basis to raise the cash to its parent, Tata Industries Ltd. The company did not attribute any reason for raising the capital in the filings. However, this is one of the largest fund infusions into Tata Cliq in at least the last five years, the filings show.

Separately, Tata UniStore has also raised Rs 1,000 crore through an unsecured, unlisted, redeemable optionally convertible debenture route on a rights basis to existing shareholders of the company – Tata Industries and Trent Ltd. In the filings, Tata UniStore said the fund was raised for capital expenditure, working capital requirement, operating expenditure, and other general corporate purposes of the e-commerce business of the company.

Mohit Yadav, Founder of AltInfo, said, “Tata's continuous infusion of capital into the digital segment shows that its aim is to dominate the segment by leveraging its brand reputation and omnichannel approach. One advantage Tatas have over its peers is that the group already owns well-established products that enable the group as a whole to have better control over margins, logistics, and synergy. What remains to be seen is how all this translates into execution.”

While this is the first time this fiscal Tata Cliq has received equity infusion, the group’s second e-commerce-focused entity – Tata Digital - has already seen an infusion of Rs 3462 crore this year and has expanded the company’s authorized share capital by Rs 5,000 crore indicating more infusion is lined up.

In 2021-22, Tatas infused Rs 11,872 crore into the company, as per filings. Tata Digital runs the Tata Neu super app and is the holding company for e-grocer Big Basket and electronics retail chain and e-commerce seller Croma.

However, the Tatas are burning money in e-commerce. In FY22, Tata UniStore’s net losses more-than-doubled to Rs 750 crore though revenue jumped by 137 percent to Rs 844 crore, the filings show. Tata Cliq recently exited the electronics business to prevent conflict with Tata Neu. Tata Cliq started operations in 2016, while Tata Neu in April.