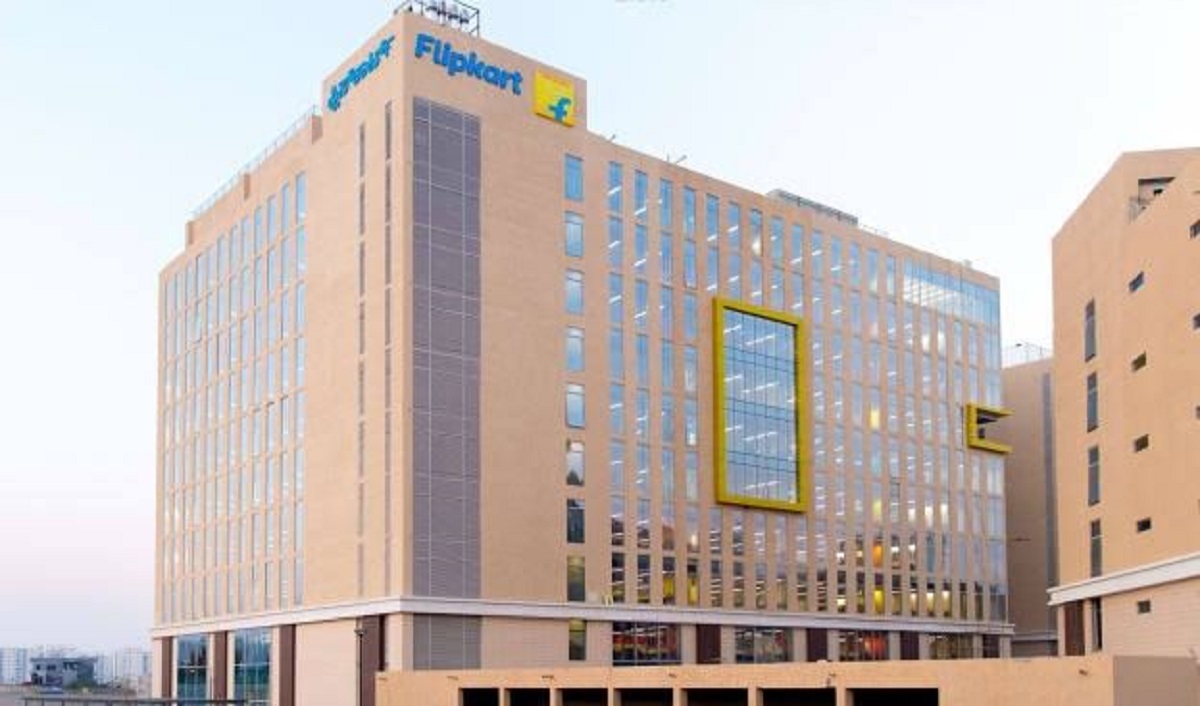 Retail giant Walmart is reportedly raising up to $3 billion for its e-commerce giant Flipkart to further expand its operations in the country.

With new funds, Flipkart's valuation is set to soar to more than $40 billion, giving a fillip to the Indian funding scene which is going through a harsh winter. Flipkart Group in July last year raised $3.6 billion to grow and advance the digital commerce ecosystem in India. The investment valued the group at $37.6 billion post the money then.

According to media reports, Walmart may bring strategic investors into Flipkart via this fundraising. The move, according to close sources, is to keep Flipkart ahead in the e-commerce race as online shopping surges with every festive season in the country.

"This investment by leading global investors reflects the promise of digital commerce in India and their belief in Flipkart's capabilities to maximize this potential for all stakeholders," Kalyan Krishnamurthy, Chief Executive Officer, Flipkart Group, had said in July last year.

"The quality of the investor group and valuation is further confirmation of global confidence in Flipkart and its mission to transform commerce in India," Judith McKenna, President, and CEO - Walmart International, had said.

Bengaluru-based Redseer Strategy Consultants had predicted $11.8 billion worth of gross merchandise value (GMV) during the entire festive month up to Diwali. E-commerce marketplaces usually hold up to three sales leading up to the festival of lights.

The online retail platforms in India clocked $5.7 billion (about Rs 40,000 crore) worth of festive sales between September 22 to 30, a robust 27 percent (year-on-year) growth.