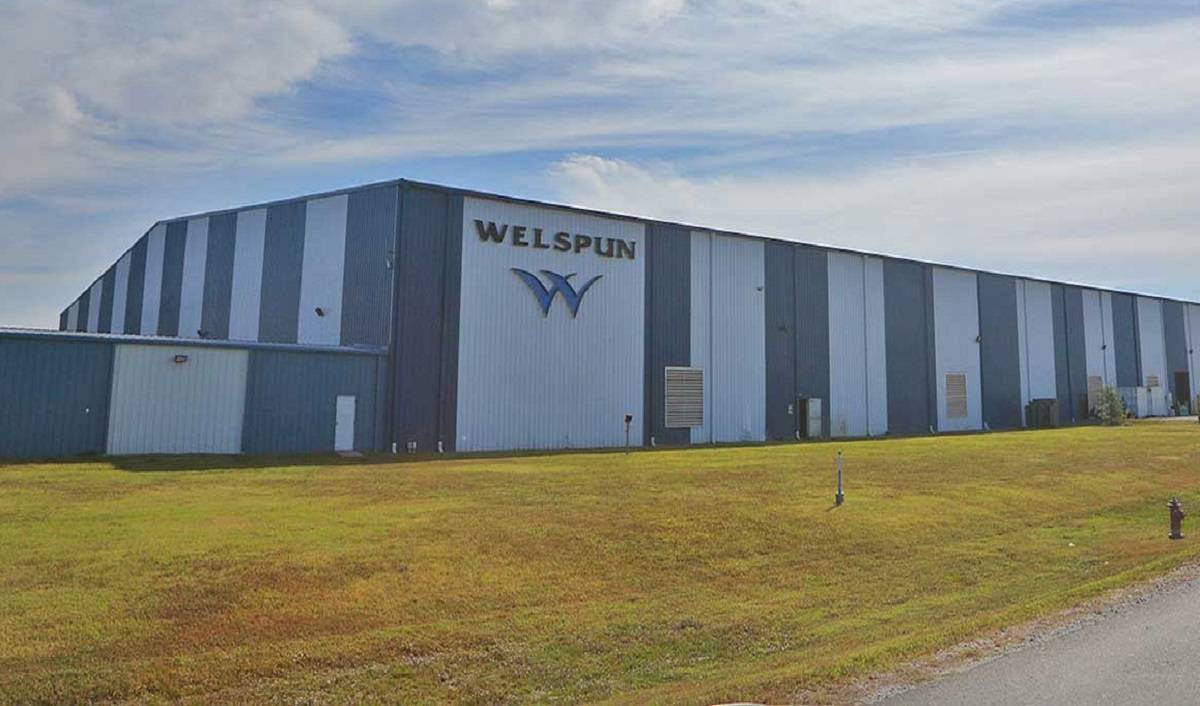 Home textiles major Welspun India expects revenue to cross the Rs 15,000 crore mark by FY26, growing around 60 percent in the next three years, according to a regulatory filing. The firm, which also operates in segments such as flooring solutions, advanced textiles, retail, hospitality, and wellness is looking at "multiple drivers for growth" in the domestic market besides strengthening the export market.

In an investor presentation, Welspun India said it is poised to grow at "3X of the market growth rate" in the domestic textile market.

Export is expected to play a key role in the company meeting its targets. Welspun India, which is a prominent player in terry towels and sheets, said though the Indian cotton prices remained considerably out-priced against competing global peers for a large part of FY22, from October onwards it is observing a downward trend.

"We can expect demand pick-up in the next couple of quarters," Welspun India said.

The company further said it is strengthening its core business in the bath and bed sheet segment and is foraying into blankets and throws in North America (NA). Besides, it is increasing its reach by expanding its brand and license business share in key markets such as NA, UK, EU, SEA (South East Asia).

It expects overall domestic business to contribute around 11 percent of its total revenue by FY26, rising from 3 percent last fiscal, the company said.

The group is focusing on "emerging businesses" which include - domestic retail, licensed and owned brands, e-commerce, flooring, and advanced textiles. Welspun India expects the top line of its flooring business to "grow by 40 percent CAGR to reach Rs 2,500 crore by FY26 over FY22."

The company has an installed annual capacity of 27 million square metre and "expects full utilization of annual installed capacity by FY26". In the domestic market, the company is expanding its retail presence into the country "through TT/MT (traditional trade and modern trade) channels and E-commerce," it added.

An increase in urban population, aided by higher disposable income and consumers' shift towards organized retail is expected to be industry growth drivers. Welspun, which owns the brands such as Christy, Spaces is a global leader in home textiles. It has 30 owned, licensed, and ingredient brands.