Adidas Shows Impossible is Nothing with Lionel Messi

Retail & Business
Adidas Shows Impossible is Nothing with Lionel Messi 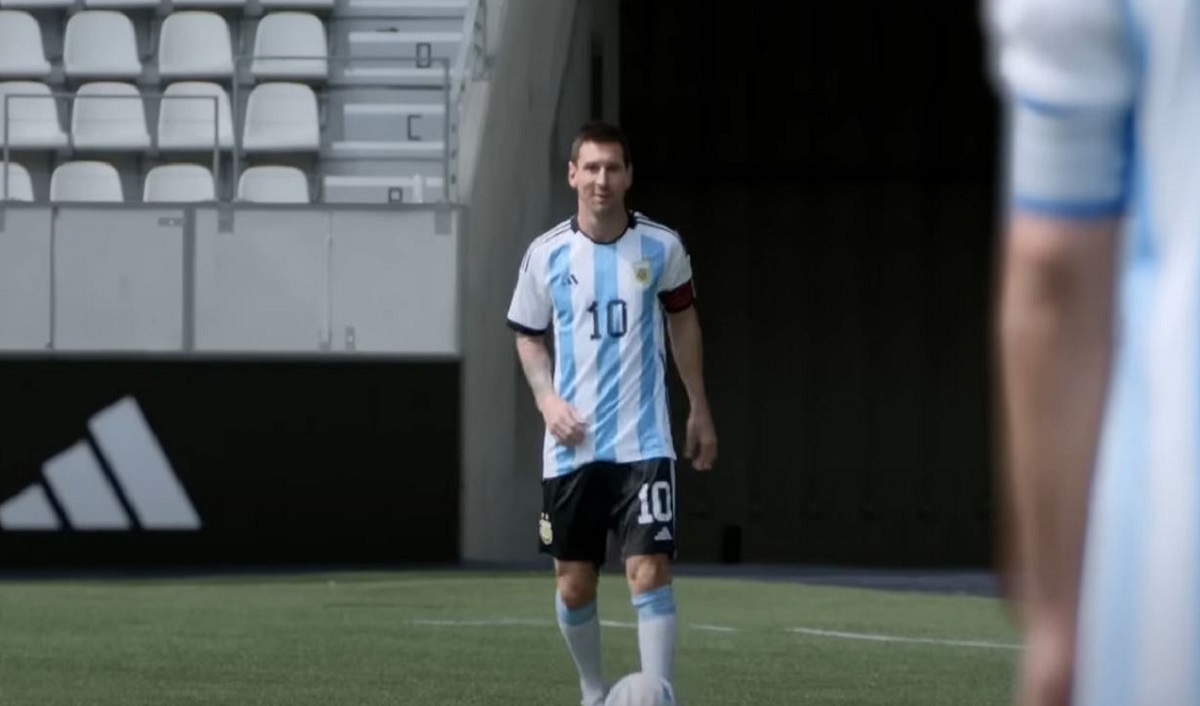 To celebrate the career of the world’s greatest player, Lionel Messi, ahead of the FIFA World Cup Qatar 2022, adidas unveils the latest chapter of its Impossible is Nothing story with the launch of ‘The Impossible Rondo’. The film is a dream vision football fans across the world will be eager to witness – the G.O.A.T pitted against himself, complete with his haircuts, Argentina shirts, and adidas boots across 18 years and five tournaments.

Bringing the magic of Lionel Messi’s World Cup career to life, the film was created using the latest advancements in artificial intelligence and VFX. Historical and present-day footage of Messi was used to produce different, de-aged versions of him. This was then applied to body doubles to allow us to bring Messi versus Messi to life, which sees him preparing for the World Cup alongside versions of himself from 2006, 2010, 2014, and 2018.

Having already shared its Family Reunion film and the Impossible Rondo with fans, adidas will continue to celebrate its global football family throughout the tournament with iconic player moments, global social media activations, and the creation of the 'Al Rihla Arena' - an official adidas fan zone on-the-ground in Qatar.