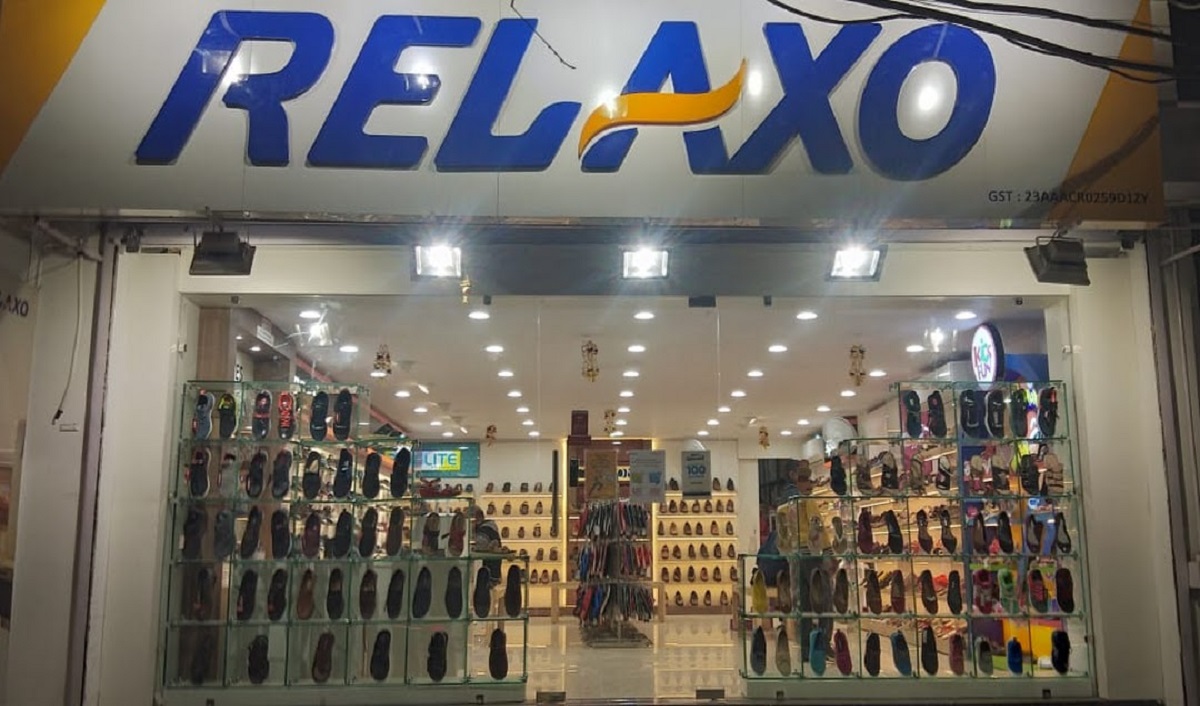 Relaxo Footwears Ltd has reported a decline of 67.38 percent in its net profit at Rs 22.40 crore for the second quarter ended September 2022 on account of volume decline and high raw material prices. It had posted a net profit of Rs 68.69 crore in the July-September quarter a year ago fiscal.

Its revenue from operations was down 6.26 percent to Rs 669.65 crore during the period under review as against Rs 714.43 crore in the corresponding period of the previous fiscal.

"This was a result of a decline in volumes of the categories serving the mass segment who were under inflationary pressures with reduced affordability," its earning statement said.

The company's total expenses were at Rs 644.87 crore, up 2.43 percent in the second quarter of FY23, as against Rs 629.56 crore a year ago. Its EBITDA was at Rs 59 crore as compared to Rs 117 crore in the corresponding period of the previous year.