Samsung Sells Rs 14,400 cr Worth of Mobile Phones in Sep-Oct 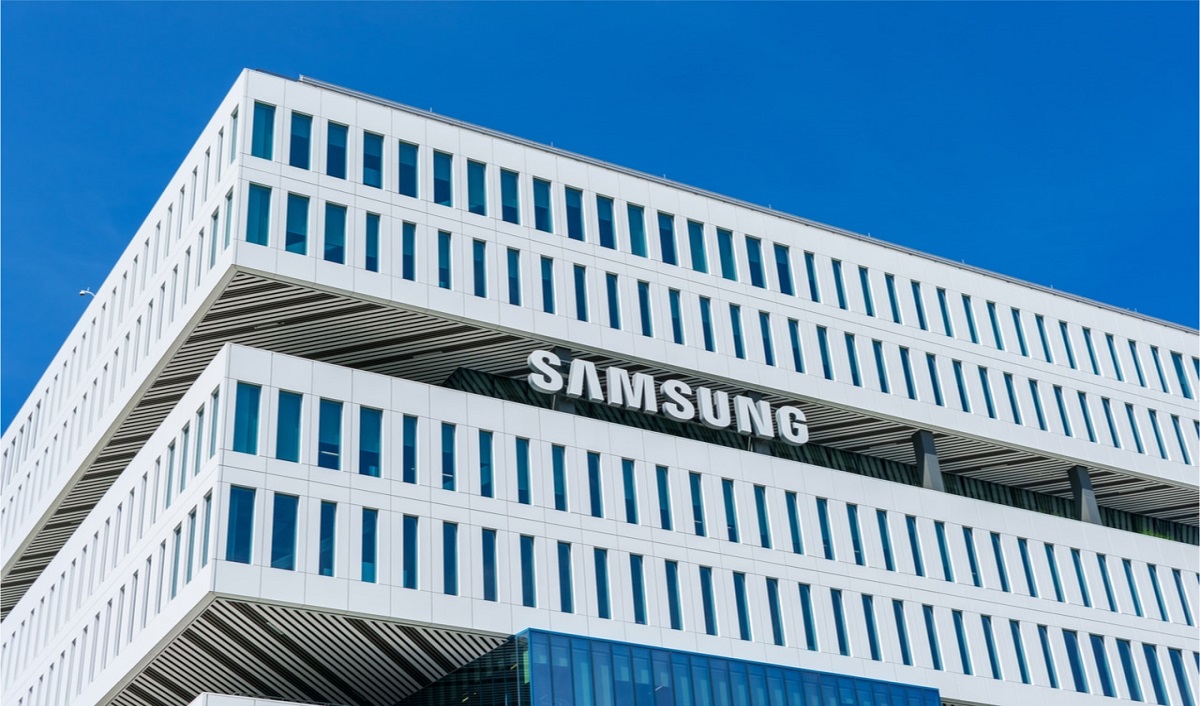 Samsung India sold mobile phones worth Rs 14,400 crore between September and October and recorded 99 percent growth in the premium category smartphones in the first three quarters of 2022, a senior company official said.

Samsung India senior director and head of product marketing Aditya Babbar said that the company recorded a 178 percent jump in sales in value terms of 5G smartphones between January-September 2022 on a year-over-year basis.

"Samsung had a record festive season this year. This was an outstanding performance on account of great revenue which we posted of Rs 14,400 crore in a 60-day period starting September 1," he said.

"The growth has been much better in tier ll and lll towns but it has done phenomenally well in urban centers as well. Samsung is the fastest-growing premium segment brand in India on the back of S22 and Foldables phones. Our growth has been 99 percent in Rs 30,000 plus category versus January-September last year," Babbar said.

The company recorded 99 percent growth in value terms in the premium segment smartphones priced above Rs 30,000 apiece in January-September 2022 compared to the same period last year.

According to Counterpoint Research's latest report, Samsung was the second largest smartphone seller in India with an 18 percent market share in terms of volume in the July-September quarter and remained the top-selling smartphone in the country.

The company claims that its overall mobile phone business grew by 20 percent and has a 22 percent revenue market share in the first nine months of 2022.

"We have also been the number 1 brand in terms of value since 2013. Consumers are adopting more 5G and premium phones. We are at the forefront of the democratization of 5G with a Rs 10,900 device. We have 20 devices that are enabled with 5G. We are number 1 in the 5G brand for the last four quarters," Babbar said.

He also said that the company will be rolling out software updates across all 5G devices by November 15 and most of the devices have already started supporting 5G services.