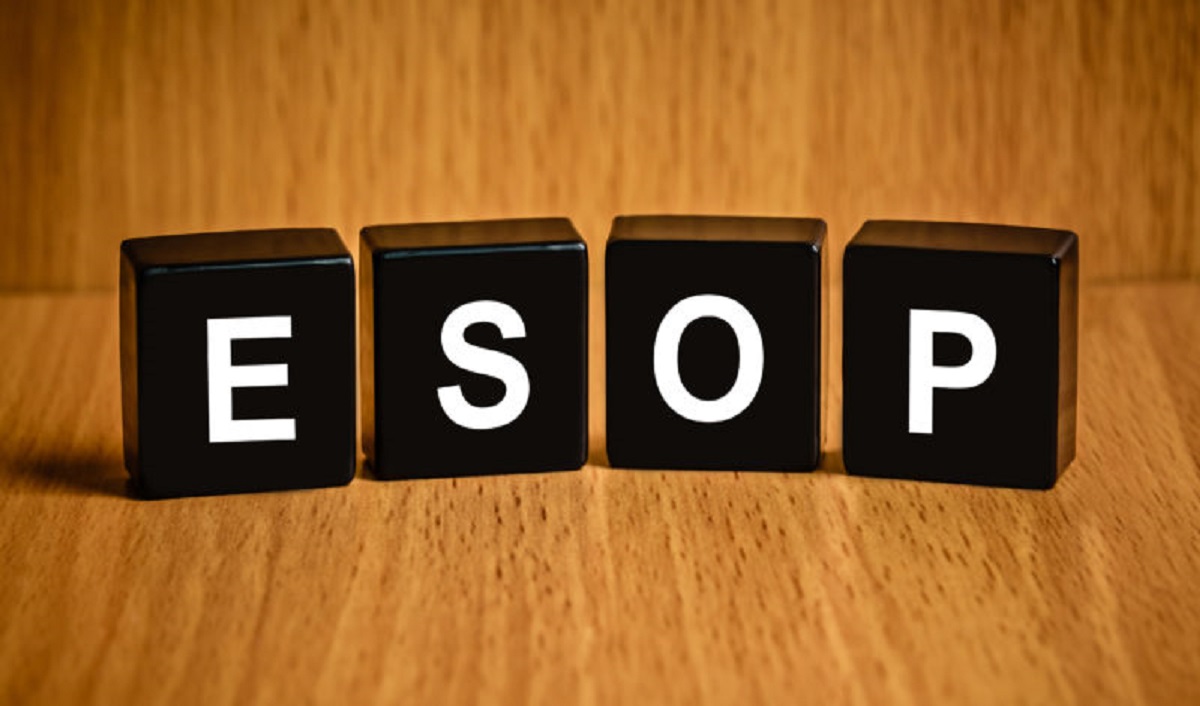 The team, which has grown from 50 to 700+ members strong since the pandemic began, witnessed massive growth and scale on its influencer-led social commerce platform in 2021.

The initiative demonstrates the company's dedication to the concept of inclusive growth, in which every employee feels valued and motivated to excel in their area of expertise and empower them to play an important role in the company’s shared future.

Pulkit Agrawal, Co-Founder, and CEO of Trell said, “Our people have stood with us during the most unprecedented times and their continuous support made this possible today. Their conviction and unwavering efforts have fueled our exponential growth; making Trell the largest and fastest-growing social commerce platform in the country. This is only but a small gesture of gratitude for the team by assisting them in their wealth-creation journey, while they are having a tremendous positive influence in the ecosystem with their contributions at Trell.”

Trell’s 4-year growth trajectory has been nothing short of remarkable. Today, Trell has 60 million+ monthly active users (MAU) and offers content in multiple categories across 12 languages such as Hindi, Tamil, Telugu, Malayalam, Marathi, Kannada, Bengali, Gujarati, Oriya, Bhojpuri, Punjabi, and English. The platform has raised more than $62 million from marquee investors such as Mirae Asset, H&M Group, Samsung Ventures, LB investments among others